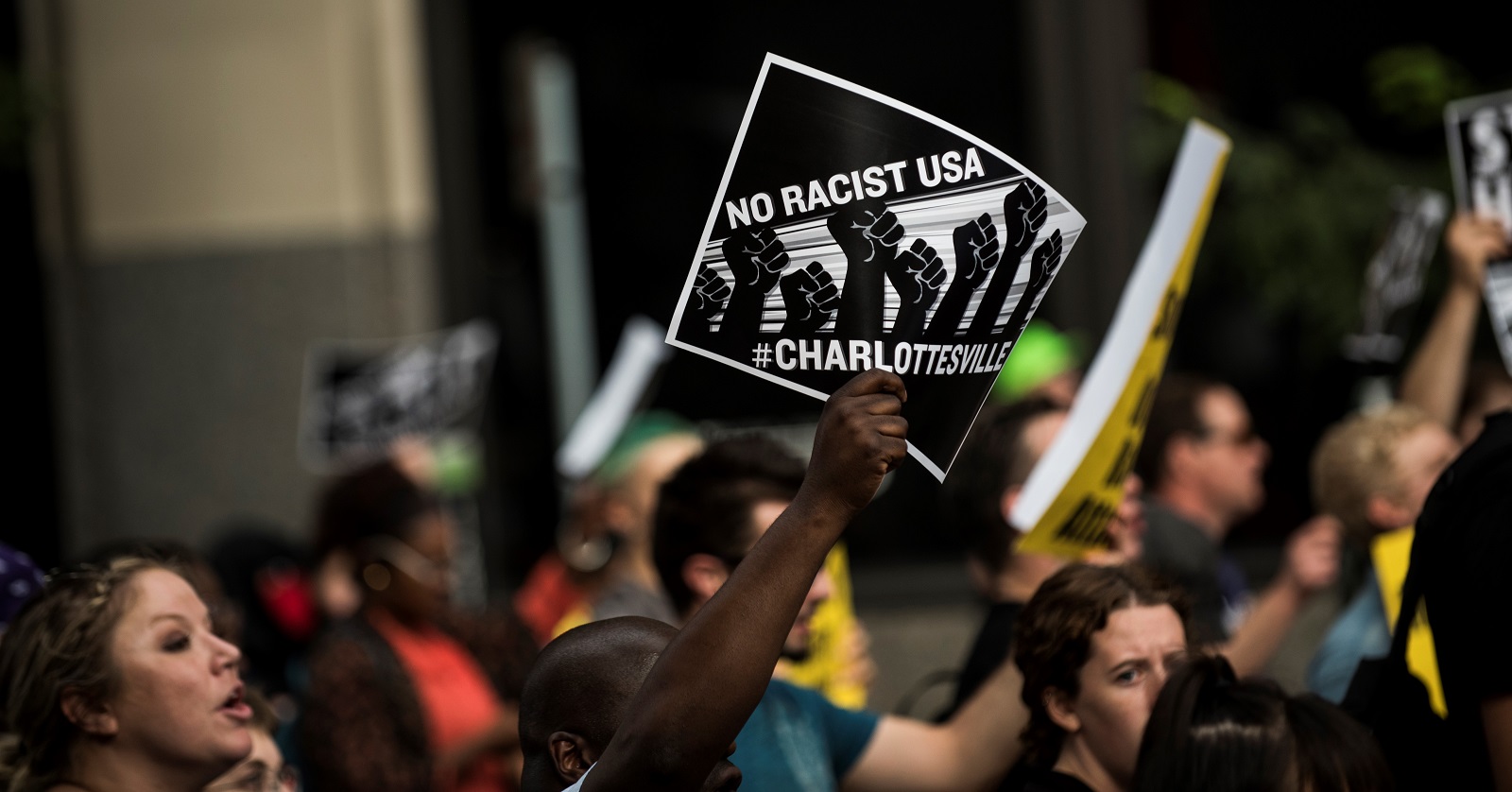 President Trump’s reaction to weekend violence in Charlottesville, Virginia is the latest example of a growing rift between Trump and the Republican Congress that portends months of dysfunction in Washington.

Deepening distrust between the Republican-controlled White House and Congress will not just affect the US government at home – it will shape Trump’s standing and stature as president, and has considerable implications on issues such as Russia relations and defense spending.

Presented with a choice between his political base and his party in Congress, Trump chooses the former. Congressional Republicans are responding in kind.

This week, Trump launched an advertisement blaming the media, Democrats and career politicians for 'standing in the way of success'. The reference to career politicians is a not-so-subtle dig at various Republicans. Trump has also, of course, been prepared to take aim at individuals, as evidenced by his barrage against Republican Senate Majority Leader Mitch McConnell last week. Against this background, it's little surprise the 45th president has not yet passed a major piece of legislation.

Congressional Republicans are unlikely to have endless patience with a president who does not seem to consider Congress a co-equal branch of government. There was an immediate congressional backlash against the president in the aftermath of the weekend’s Charlottesville tragedy. Following a death, injuries and tension in a city that was home to Thomas Jefferson, Trump delivered a short statement that did not label the death of Heather Heyer as an act of terrorism, nor did he call out the white supremacists who had gathered for a 'Unite the Right' rally in Charlottesville.  Rather, Trump said the blame lay 'on many sides', before pivoting to unrelated topics such as US employment numbers, investment and trade.

Former George W Bush speechwriter Michael Gerson (who incidentally coined the term ‘axis of evil’) called Trump’s statement 'babble in the face of tragedy … an embarrassment and disservice to the country'.

Trump subsequently delivered a second statement (overnight Australian time) using the terms 'KKK, neo-Nazis and white supremacists', but it his initial comments that will be remembered, rather than those that came after  48 hours of criticism from all sides of politics. This included widespread implicit and explicit condemnation from Congressional Republicans.

Speaker Paul Ryan said; 'White supremacy is a scourge. This hate and its terrorism must be confronted and defeated.' Senate Majority Leader Mitch McConnell tweeted that 'The hate and bigotry witnessed in #Charlottesville does not reflect American values.' Orrin Hatch, the longest-serving Senate Republican, was even more forthright, tweeting 'We should call evil by its name. My brother didn't give his life fighting Hitler for Nazi ideas to go unchallenged here at home.'

Recent Republican presidential aspirants were similarly vocal. Senator Marco Rubio said it was 'very important for the nation to hear @potus describe events in #Charlottesville for what they are, a terror attack by #whitesupremacists'. Ted Cruz called for the Justice Department to 'immediately investigate and prosecute today's grotesque act of domestic terrorism'. John McCain issued a statement saying: 'White supremacists and neo-Nazis are, by definition, opposed to American patriotism and the ideals that define us as a people and make America special.'

Against this backdrop of sweeping, high-level Republican condemnation of the president’s approach, Trump could count only a few backers in his own party. Senator Luther Strange of Alabama, who has been endorsed by the president in an upcoming primary election, said: 'I stand with President Trump and leaders from both parties condemning these actions.' Perhaps the most notable message of support from a mainstream Republican camefrom Mike Huckabee, a former Arkansas governor, Republican presidential hopeful, and the father of White House press secretary Sarah Huckabee Sanders. Huckabee senior said: 'If Donald Trump has suddenly jumped on Marine One ... down to Charlottesville, walked into the jail where the young man was being held, shot him between the eyes, I guarantee you people said he didn't use the right caliber bullet.'

Trump seized the Oval Office by promising to drain the swamp, his supporters drawn to a perceived authenticity and outsider status. After the 'fire and fury' outburst over North Korea last week, Trump doubled down, musing that his statement perhaps was not 'tough enough', and insisting that 'tens of millions in this country' are 'so happy with what I’m saying'.

The base might relish such extravagant, chest-beating rhetoric. But the Republican Congress is demonstrating a growing readiness to push back against this Republican President with both words and votes. It has already done so over the Trump-Turnbull phone call and Russia sanctions, responses that have helped set a pattern of enhanced congressional involvement in US foreign policy during the Trump presidency.

The more toxic the relationship between Trump and Congressional Republicans, the more the latter will be prepared to flex their muscle to shape and constrain the President’s behaviour.

What next, in this worsening relationship? A narrow 12-day window in September for Congress to raise the debt ceiling and thereby avoid a government shutdown. Congress seems unlikely to both resolve the debt ceiling and pass the defense budget before 1 October, in which case the Pentagon would start the new US financial year with a ‘continuing resolution’ that affords military leaders little flexibility.

There will then be little time left in the calendar year. Few people would bet that the Republican Party can unite to pass a comprehensive tax reform package after its failure to repeal and replace Obamacare. Multiple Russia investigations, including in Congressional committees, will capture plenty of oxygen. Next year there will be ugly battles within the Republican Party over House and Senate seats, with primary contests that will pit Trump-backed candidates against those closer to Mitch McConnell and Paul Ryan.