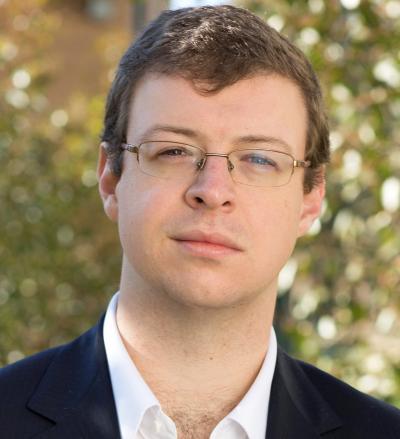 Andrew Carr is a Senior Lecturer in the Strategic and Defence Studies Centre at the Australian National University. His publications include work on Australian foreign and strategic policy, defence studies, middle power theory and Asia-Pacific security.

His latest book Winning the Peace: Australia's campaigns to change the Asia-Pacific (MUP, 2015) examines how Australia has tried to influence Asia's security and economic order. He is the co-editor of Asia-Pacific Security: An Introduction (Georgetown University Press 2016) and Australian Foreign Policy: Controversies and Debates (Oxford University Press, 2014). Andrew is also the editor of the Centre of Gravity policy paper series, and a co-editor of the peer-reviewed journal Security Challenges.

Dr Carr is a frequent media commentator for both Australian and Southeast Asian press. Andrew previously worked as Associate Editor for the Lowy Institute for International Policy and is a recipient of the Herbert Burton Medal from the University of Canberra

Should war require parliamentary approval?
So long as bipartisanship on foreign and defence policy overrules argument and debate, any effort to give parliament a say on war will be pointless. 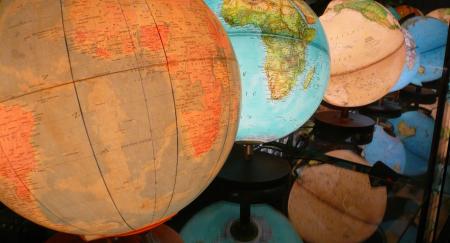 The liberal order is not America’s to break
By overstating the importance of American involvement in the past, we over-emphasise the risks of American absence tomorrow.

Time to harness the motivating force of fear
As the clouds loom and the storm brews, we still have time to think afresh.
The end of the sound of silence on defence and security issues?
Was Abbott right on national security?
How Australia can campaign to end the death penalty
Engagement is over
Russia's Pacific sea cruise is not a demonstration of power
Defence budget 2014: Heavy weights still in the rack
International Business Times
Australia Monitoring Heavily-Armed Russian Warships Nearing Its Northern Shores Ahead Of G20 Summit
Top