Countries of the Global South hold the greatest potential for new internet users. But also the spectre of violence. 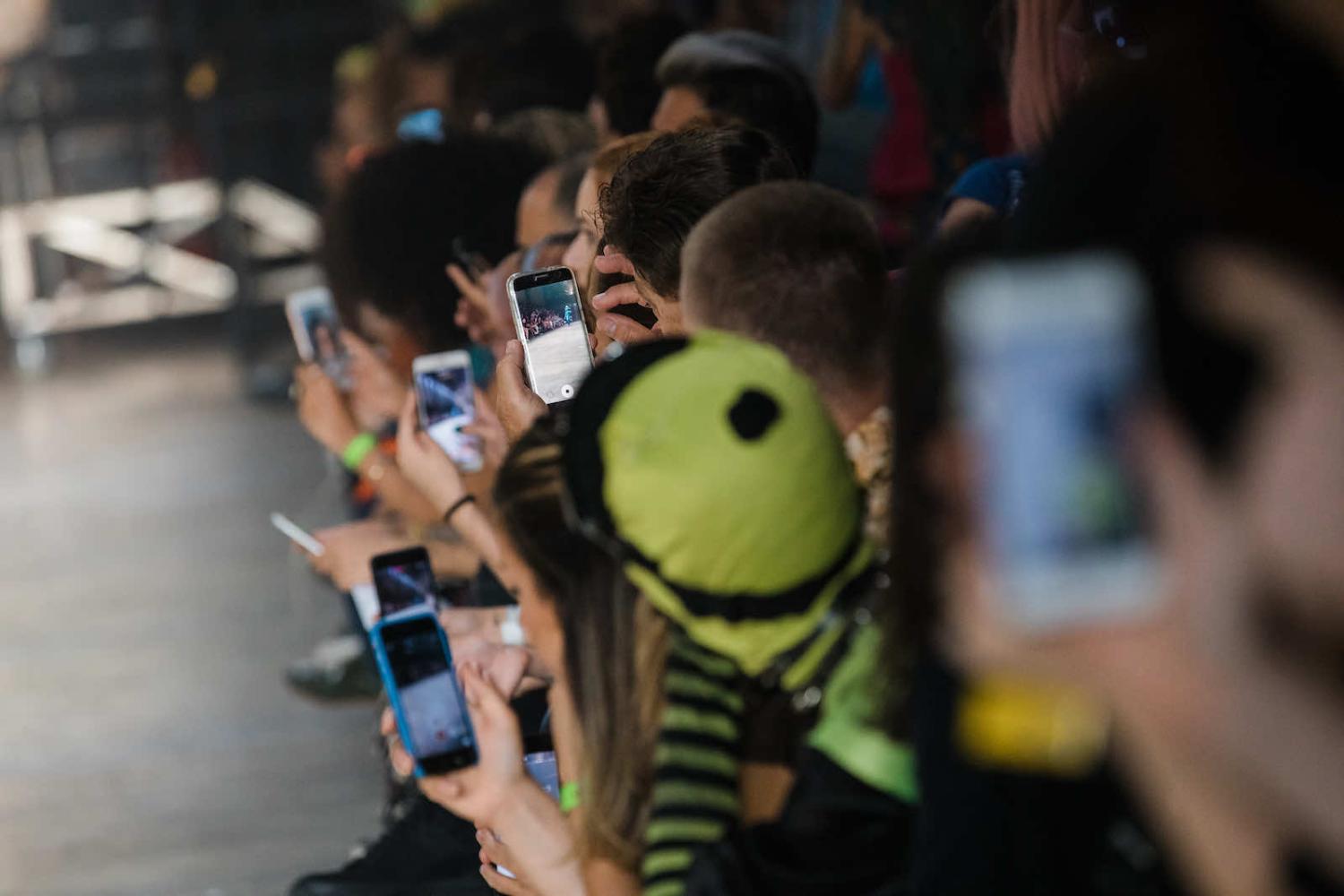 Rumours and falsehoods on social media spread faster than the truth. A recent study conducted in the United States found evidence that polarising political content (such as left vs right) is particularly likely to go viral. And there can be real world consequences of misinformation. Another study conducted in Germany has demonstrated that anti-refugee sentiment on Facebook predicts crimes against refugees.

In the Global South – a term used to refer to regions of Latin America, Asia, Africa, and Oceania – these studies are corroborated by events that resulted in physical violence in the past years. In 2018, Facebook admitted its platform was used to incite violence in Myanmar. In the same year, the spread of false and inflammatory content on Facebook contributed to more killings in Nigeria. In Indonesia, online misinformation (hoaxes) has also sparked offline violence in 2019. In 2020, misinformation spread on WhatsApp was responsible for a deathly mob lynching in India.

When misinformation from a platform spurs real-world violence, the consequences can be felt by many.

Nevertheless, while often responsible for hosting inflammatory content, Facebook also attempts to help improve the connectivity in countries in the Global South. Facebook has been reported to face challenges in understanding non-English languages and not prioritising cases outside the US and other wealthy nations.

As of April 2021, Facebook ranks as the world’s most used app with 2.8 billion users. Owned by the same company, WhatsApp, Facebook Messenger and Instagram are not far behind. Most Facebook users are in countries of the Global South. Nevertheless, the countries with the highest number of internet users still have the greatest numbers of non-connected people, and most of these countries are in the Global South. In India, for example, which has the second-highest internet penetration in the world, half the population still has no internet access, according to the World Economic Forum. This experience is repeated in many countries in the southern hemisphere. A report commissioned by Facebook at the Economist shows that a significant part of the population of the Global South countries still need to come online.

In March, Nick Clegg, Vice President of Global Affairs at Facebook, published an article with a reminder that humans are in charge of machines. As Facebook works hard to make the platforms safer, users also have a part to play in staying safe. In Clegg’s words: “On Facebook, it takes two to tango”. Facebook has been working to combat influence operations and making efforts to stop hate speech. Nevertheless, despite all, connecting people remains the top priority. Facebook expects that people should be trusted to know what is best for them.

Certainly, users have the power to make their own choices, such as the choice of subscribing to an app or not. The challenge, however, is that in many countries people are connecting to the internet for the first time. Facebook is not only “the internet” but also a business enabler and a tool for expression. So “the tango”, as Clegg put it, involves far more than trust between two people. When misinformation from the platform spurs real-world violence, the consequences can be felt by many. As Maria Ressa, CEO of Rappler in the Philippines, puts it: the populations in the Global South pay the price for the excesses of American tech companies.

Preparing the ground for responsible digital connectivity is crucial.

So herein lies the conundrum. Everyone should have the right to access the internet. However, the world cannot be blinded by the miracle of hyperconnectivity sponsored by the same corporations that want connectivity at all costs, especially in countries that have a large potential in terms of user-base (and ultimately revenue) for the tech industry.

Policymakers, governments, academics and civil society should come together to advocate for and implement digital inclusion, however this should not be an independent task. Preparing the ground for responsible digital connectivity is crucial. This not only requires heavily investing in digital literacy but also in creating solutions that keep information free and users safe in both the online and offline worlds.

Additionally, it is also important to examine the rights and responsibilities of online platforms and users; in this sense, it is crucial to identify solutions that hold social media companies accountable for offline events resulting from their products. Furthermore, when it comes to social media companies, prioritising issues in the Global South is an urgent task that needs to happen across the tech industry. 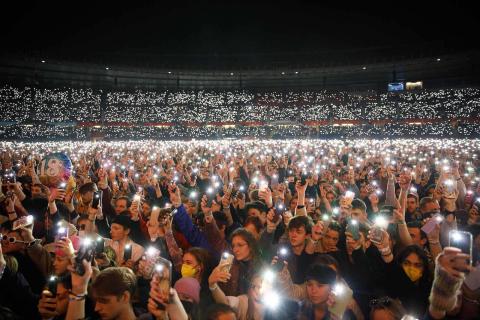 Previous Article
When the chips are down: Biden’s semiconductor war
Next Article
Merkel and beyond

Jumping at shadows: The great Aussie conspiracy to bring down Donald

Julie Bishop's Washington mission: Find out who's running the show

Perhaps the most important task is to get a sense of who will prevail in the contest for foreign and defence policy influence in the Trump administration.
Khang Vu 9 Apr 2018 14:00