Having started well, there’s a lot to happen yet. And so far this race is not a team event, internationally. 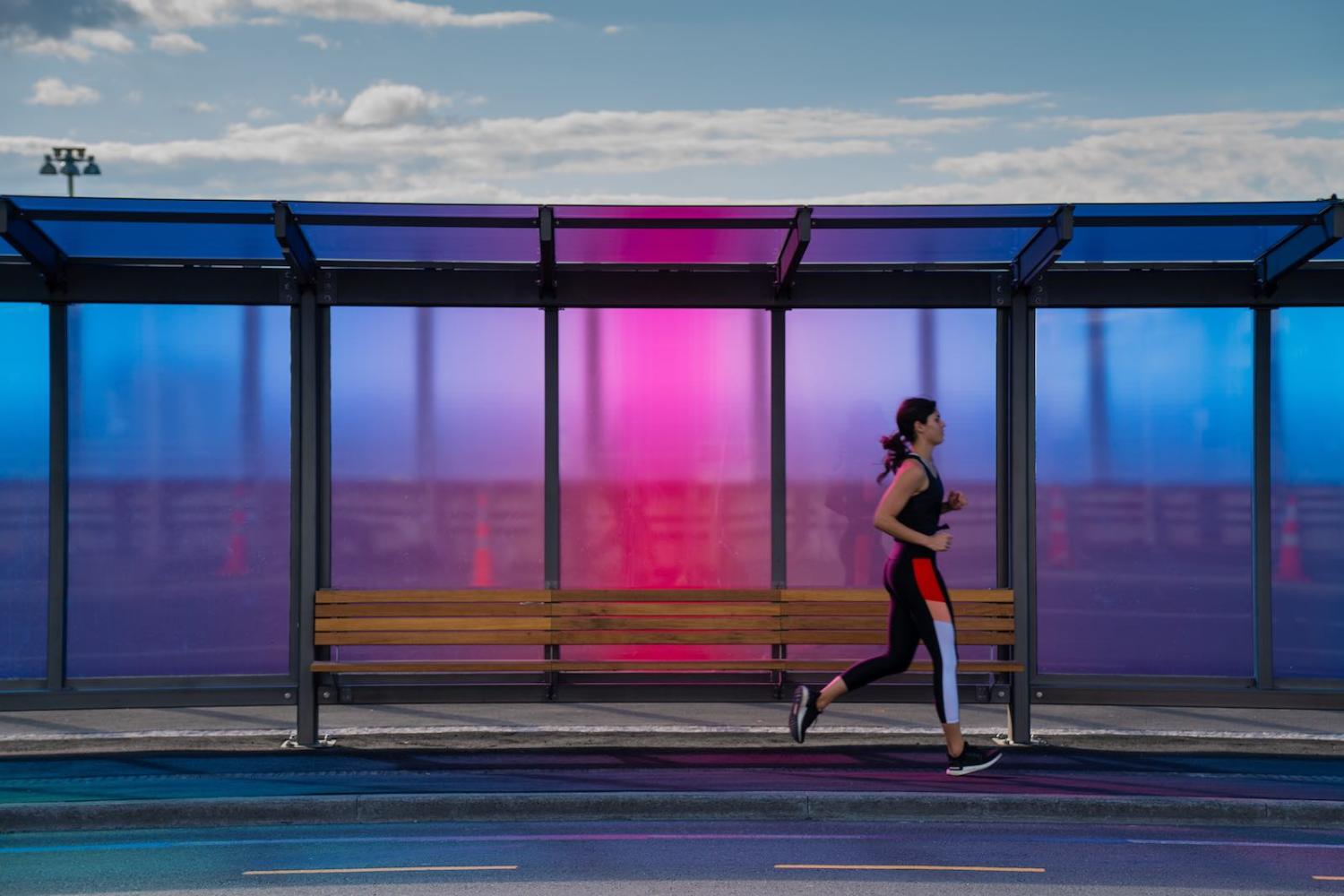 Earlier this week, New Zealand moved out of total lockdown into a phase of continuing control on social movement, but with an opening of widespread economic activity. Schools reopened partially. It is estimated that about half a million people returned to work after a stand down of five weeks.

This slight easing of controls was due to the number of Covid-19 cases falling to a very low level. The evidence suggests there is no community transmission of the disease. The government felt reassured enough to take its decision based on the data and the advice of its health professionals.

Public opinion is very much on its side. The latest poll – taken after the government had announced the easing – found that 87% of those polled had confidence in the way the Government had acted so far.

It’s a step forward. Prime Minister Jacinda Ardern has said publicly on a number of occasions that the fight against Covid-19 was a marathon, not a sprint. Right now, you would have to say that New Zealand has started well, but there’s a lot to happen yet. It may be a two-year marathon – possibly longer.

And there’s another marathon taking place at the same time. This is the international marathon. It is going to be much more difficult to finish, given the very uneven beginnings of many of those involved.

It is striking that the first consequence of the Covid-19 disaster has been the shrinking of international cooperation and the return to nationalism. Whether it be sharing medical equipment or restricting movement or upholding international obligations, the picture is not pretty.

It is striking that the first consequence of the Covid-19 disaster has been the shrinking of international cooperation and the return to nationalism.

In the Covid-19 situation, the two international bodies most involved deal with health – the World Health Organisation – and trade – the World Trade Organisation. What has happened is not reassuring. The WHO is beset by an argument about its relationship with China (and the US has talked about reducing its levied contribution). The WTO, already semi-paralysed, has had to catalogue the breaches of obligations of 72 of its member states as they’d rush to put export restrictions in place (and most of them did not tell the WTO, as they are obliged to do).

Together with the International Monetary Fund, the WTO has issued a statement urging member states to avoid export restrictions, and to continue to supply trade finance. This statement picks up on the initiative led by New Zealand and Singapore, supported by Australia, Canada, and some other countries to commit to keeping supply lines open.

The IMF has announced that it has US$1 trillion available to support member countries. Already over 90 countries have approached it for assistance. The World Bank has announced an initiative to provide $160 billion of support for least developed countries.

Staring all the marathon participants in the face is the example of the Great Depression of the 1930s. The Depression was prolonged by unilateral decisions to impose tariffs and trade restrictions, both export and import. We are not there yet, but governments have to realise that a slip down the protectionist path is likely to end in a rush to the bottom. We are not there yet because, among other things, today’s international economy is very different from the situation in the 1930s. Modern global supply chains affect just about every part of the economy in every country. It may be, as the world recovers from this recession, that global supply chains will look different, but economic recovery now and in the immediate future depends on having a sure and open framework for economies to rebuild. We are not going to save ourselves by becoming autarchies.

I said in a previous column that we need coalitions of the willing to make decisions about keeping international trade open. We need to keep adding to these coalitions. We need also to take the small manageable steps that keep the global economy open and which bind more states into this pattern.

To take one possible example, for Australia and New Zealand, the Cairns Group remains a valuable grouping which has some authority in the global agricultural trade policy field. Australia, as the Cairns Group convenor, could activate its members to think about what needs to be done to address the consequences of Covid-19. The last statement from the Group was on 23 January, before Covid-19 was the monster it is today. The Cairns Group has laudable goals, and in the present circumstances addressing the need to keep food supplies moving around the globe would be a good start.

The marathon goes on. We are all at an early stage in this race to get back to a new normal. We don’t even know yet what a new normal looks like. But we do know that keeping trade, financial, and economic flows moving freely is going to help us all.

Previous Article
A mining boom to a dining boom and more economic consequences of Covid
Next Article
Back to the future: Keeping Australian air lines of communication open