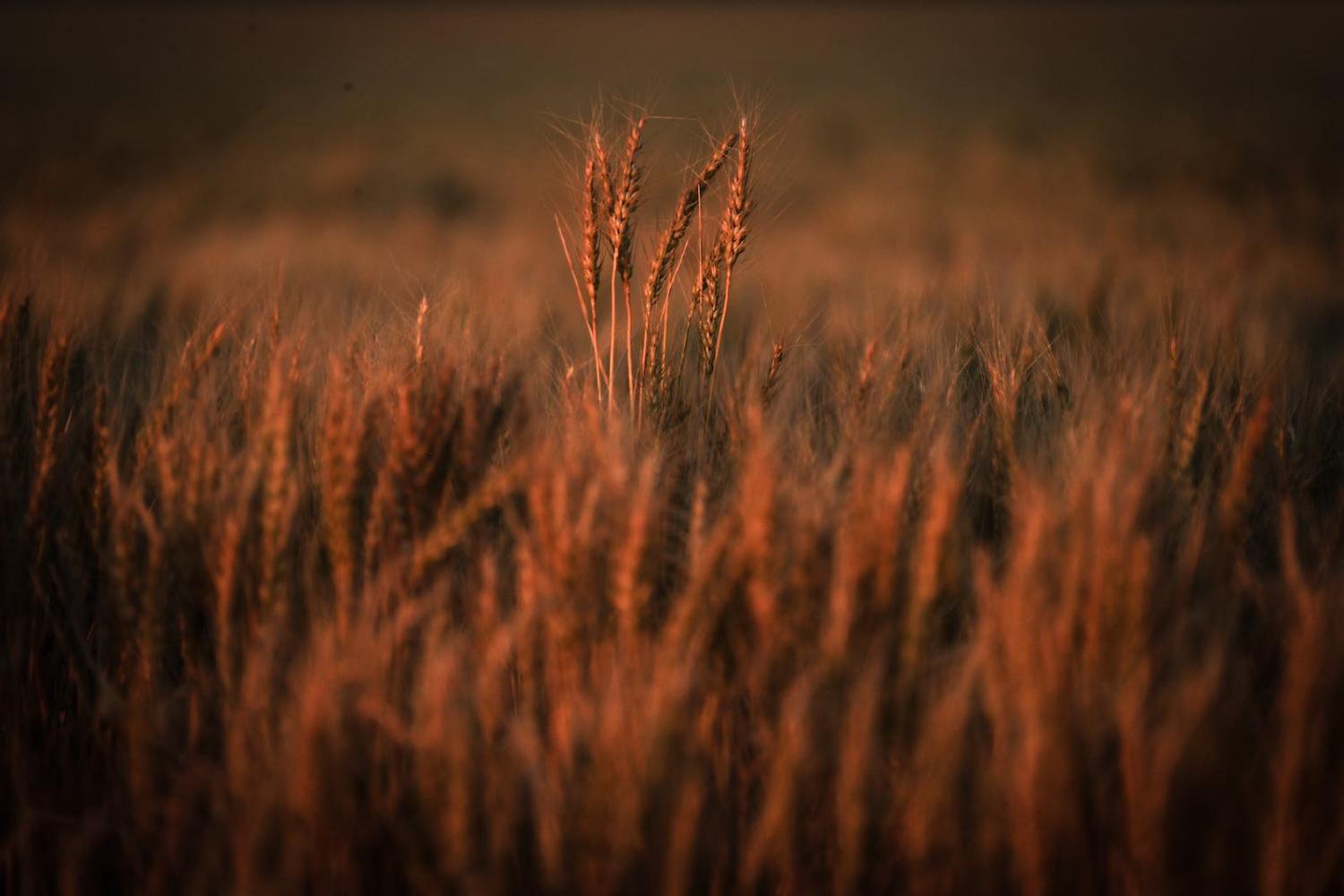 While we were once mesmerised by how goods and services could fly around the global economy at the blink of an eye, we have now seen the downside of globalisation, where a virus emanating from a wild animal market in Wuhan an industrial city in the middle of China could spread in a matter of weeks to Northern Italy, Iran, South Korea, and now to the rest of the world.

Unlike other viruses such as Severe Acute Respiratory Syndrome (SARS), which was mainly confined to China and Southeast Asia, Ebola to some African nations, and Zika to South America, coronavirus or Covid-19 has hit all of the major economies of the world at once. And not just a few industries have been affected. Covid-19 has not only smashed anything that involves mass movement of people such as transport and tourism, but it has disrupted global supply chains and of course put great pressure on medical facilities and personnel. It’s even hit fun in sport and recreation (and religion too which can sometimes be fun) as the fear of contagion affects anything involving crowds of people.

So how will coronavirus impact globalisation? I can think of eight ways, just for starters.

First, there’s the immediate impact on world trade. The last “Great World Trade Collapse” was during the Global Financial Crisis of 2008–09, and before that during The Great Depression which kept trade subdued up to further disruption in the Second World War. In the case of the coronavirus six of the nation first hit – China, South Korea, Italy, Japan, the US and Germany – account for 55% of world GDP, 60% of global manufacturing, and 50% of global manufacturing exports. That’s a huge hit on both demand and supply with the knock-on effects of social distancing particularly on services exports. It is very unusual for an external shock to hit so many major economies at once.

Second, there will be a realignment of alliances to reduce the heavy dependence on China. China has aimed to be a significant trading partner with all major nations to be able to have bilateral overshadow multilateral or regional partnerships. This is part of the “Belt and Road” strategy, but the pandemic exposes the world’s reliance on Chinese global supply chains. The slow response of China to the virus in Wuhan, allowing it to go global (and also stockpiling medical supplies and even retrieving stock from international markets back to China) has not helped matters.

Third, there will be a halt to what famous international trade economist Richard Baldwin called “the great convergence”. At least a delay and maybe even a reset. As Western world of “the North” grew rich after colonisation of “the South” causing “the great divergence”, Baldwin believes the multinational companies will allow poorer countries to take up more rich country jobs through the export of know-how and falling communication costs. So, outsourcing or offshoring could apply to professional and highly skilled jobs just as it did to call centres and manufacturing in the past. The appetite for this movement may lessen as nations respond to coronavirus and the need to keep jobs at home, even though the diffusion technology may accelerate.

Fourth, technology in some kinds of jobs in service delivery will be fast tracked. Telecommuting has been accelerated and companies such as Optus (itself a telecommunications firm) has decided employees can work from home on a permanent basis post-corona.

Fifth, what has become the “Tyranny of Social Distance” will heavily impact on trade in services. Call centres are affected (reducing possibility of outsourcing to countries such as India and the Philippines from Australia) and people-orientated businesses from the professions to hospitality, as we have already seen in aviation and tourism. While the measures are temporary, some consumers may change their preferences based on their lockdown experience.

Sixth, trends already on the way in manufacturing before the Covid-19 crisis will accelerate. And self-reliance will make a comeback for strategic reasons. Artificial intelligence (AI) and robotics have already been changing the nature of work in manufacturing, and social distancing may make robotics more attractive. Also, the flexibility of Australian manufacturing (Detmold, Gekko Systems, for example) in the crisis has shown the potential for more domestic manufacturing particularly in medical equipment and technology.

So, will coronavirus stop globalisation dead in its tracks? In the short term, it already has. But in the long term it will mean a reset not an outright rejection of globalisation especially for a trading nation like Australia.

And as citizens have turned to the national state to deal with the crisis, rather than the United Nations the European Union or (for reasons now obvious due to their conduct in the crisis) the World Heath Organisation, we will see more national building rhetoric and more policy proposals about Australian jobs and growth rather than abstract talk about international “competitiveness”, as though globalisation is a zero-sum game not a mechanism to improve the wealth of all nations together. And this is not such a bad thing. After all, as Baldwin points out, competitiveness policy is just growth policy with sexy underwear, and the national priority should be a restoration of growth and high employment levels to improve living standards in the post-corona recovery phase.

China’s debt, not an unwillingness to adopt Chinese standards, may be the greatest obstacle to the BRI.
Chris Urwin 2 Dec 2019 06:00

Cultural heritage key to regional development in PNG and Australia

Exchanging ideas about successes on either side of the Coral Sea can lead the way to connecting people and institutions.
3 Feb 2018 08:00