A dual shock has demonstrated that dependence on oil revenue is unsustainable. 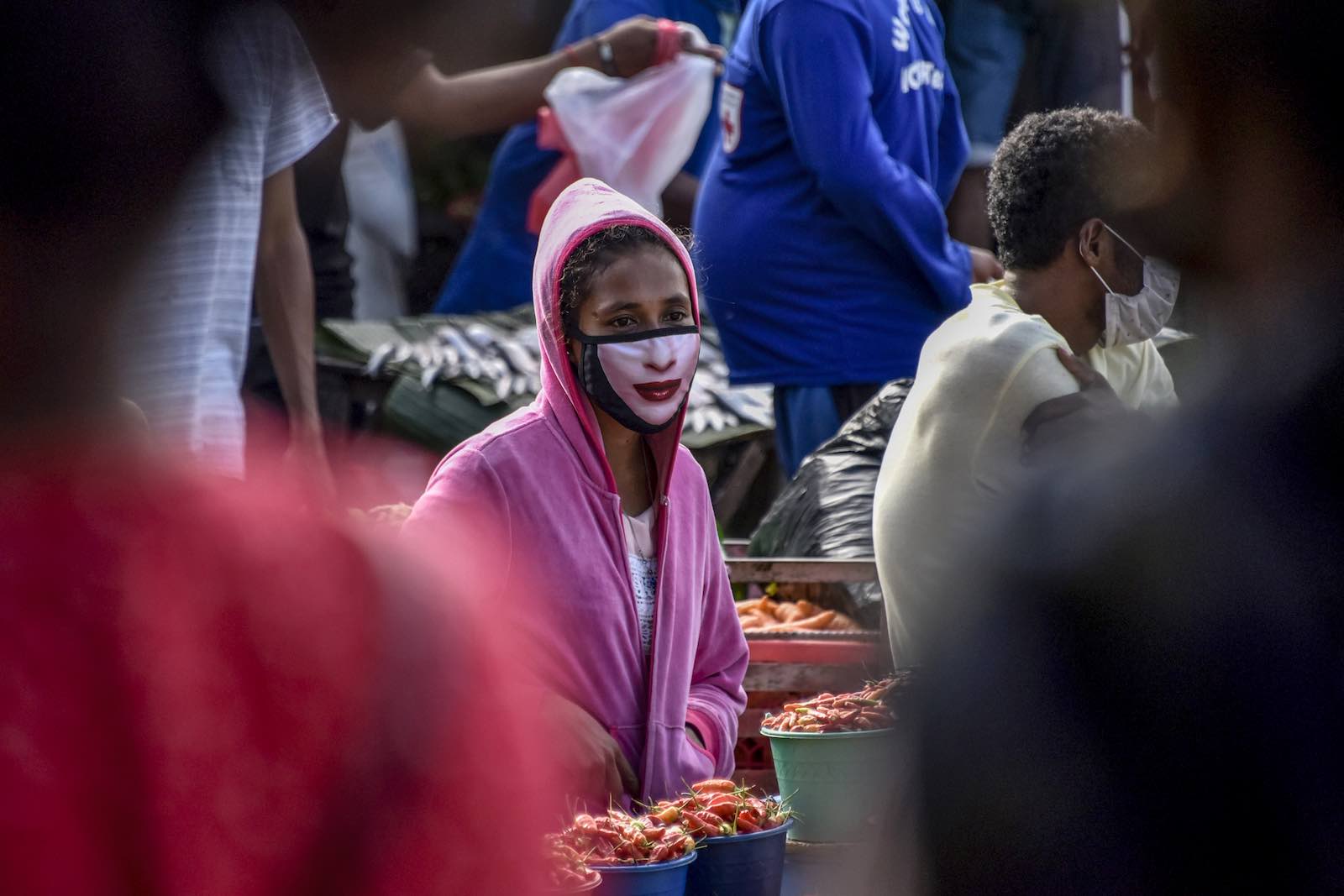 The economic impact of coronavirus has been made even more severe in oil-producing countries due to the consequences of Covid-19 itself and a collapse in oil prices. Crude has fallen below US$20 per barrel as demand for oil has plummeted. This dual shock has made it harder for oil producing countries to fight the virus.

Timor-Leste, with its oil-based economy, is no exception. To date, the Ministry of Health has confirmed 24 positive cases of Covid-19. At the same time, Timor-Leste lost about $1.8 billion in revenues from the Petroleum Fund (PF) due to the falling US stock market, where a large share of its investments are made. To prevent the virus spreading, the government instigated a State of Emergency on 28 March, putting the county under lockdown. Meanwhile, a Covid-19 Fund has been created to finance expenditure related to prevention and treatment.

Covid-19 forces us to witness what happens when a country with weak health and education systems, as well as underdeveloped agriculture and water sectors, confronts a major crisis.

As economic activity has declined as a result of the lockdown, affecting people’s livelihoods, the government has approved a socio-economic plan in a bid to provide assistance. Concrete measures include the transfer of $15 credits of electricity bills per electric meter and monetary support worth $100 per month to each household in which none of its members earns regular monthly remuneration more than $500. These are short-term interventions intended to alleviate the detrimental impacts of combating Covid-19, particularly for low-income families.

The crisis exposes the vulnerability of Timor-Leste’s economy in several ways:

Covid-19 has provided Timor-Leste with a stark reminder that dependence on oil revenue is economically precarious. The government has taken reasonable measures to respond to the severity of the shock by providing cash subsidies as a safety net and amplifying spending on health to mobilise health workers, as well purchasing test kits and other medical equipment. The government should see these short-term measures as an initial step towards developing investment strategies of long-term value in the social sectors. For example, the government could make health infrastructure an investment priority, such as by building first-class hospitals, to accommodate health equipment purchased during the crisis and to make the country better prepared to face a similar crisis in the future. Boosting the health sector would contribute to a stronger economy and improve the well-being of the population.

Besides the health sector, the government must also improve the productive sectors, especially agriculture and tourism, as they are pivotal to diversifying the economy and making the it less susceptible to shock. Most important of all, the government must increase investment in the education sector, which is key in every aspect of development. An educated and skilled population can open the doors to economic development through innovation and job creation.

Diversifying the economy, investing in productive sectors, and reducing dependency on oil resources are not new themes. They have been advocated by civil society organizations, development partners, academia, and even the government itself over the last two decades. However, Covid-19 forces us to witness what happens when a country with weak health and education systems, as well as underdeveloped agriculture and water sectors, confronts a major crisis.

There is no magic formula or shortcut. Support and cooperation from other countries, such as recently pledged by Australian Prime Minister Scott Morrison, are invaluable in helping to address the immediate crisis. But in the long term, it is essential to invest in these key sectors, because they are the foundation for a thriving economy. In Timor-Leste’s history, many times, it has taken a crisis to make necessary changes. Today, Covid-19 might be the crisis that can force us to change our approach to development and begin to focus on an economy driven from within, before our scarce oil money meets its end.

Show Comments
Previous Article
Is this the Kindleberger moment?
Next Article
A mining boom to a dining boom and more economic consequences of Covid