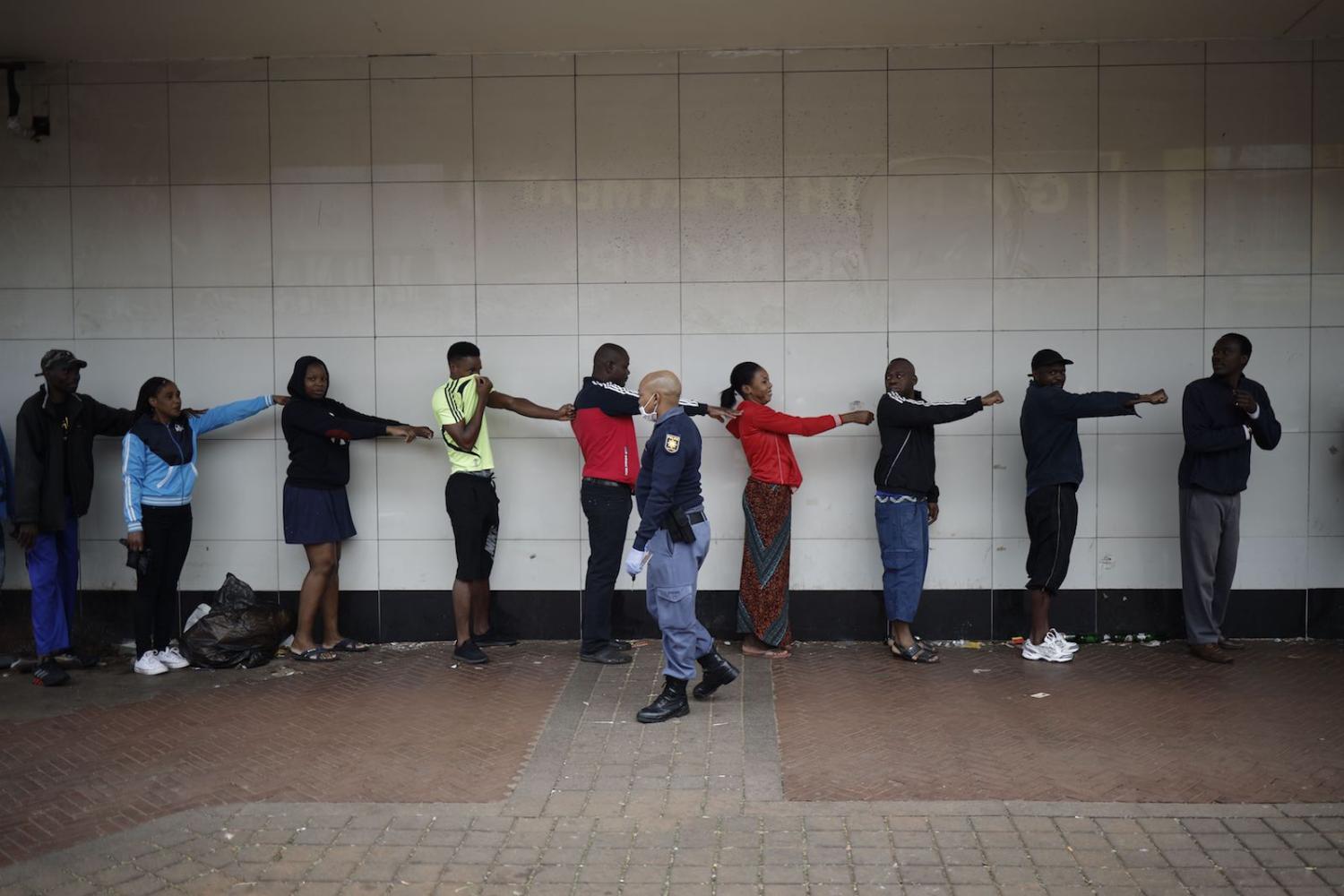 In 1973 Charles Kindleberger wrote his now acclaimed book on the Great Depression. He argued that it was “great” because the global economic system had lost its hegemon – in less exotic terms, its system manager. In the interwar period, the UK was the system manager, but given the grievous financial damage inflicted by the First World War, it could not fully play the role. The US became the new pretender, yet domestic politics meant it would not step up and take control. The upshot was that there was no one running the system, no banker of last resort to provide liquidity at the moment the world needed it most. The depression became “Great”. Chaos ruled.

For want of a better term, this could be where we are now, at the Kindleberger moment. Charles Krauthammer at the end of the Cold War famously wrote of the unipolar moment, when America stood like a colossus on the world stage. Today’s Kindleberger moment may be when America forfeits that role and becomes a lesser state, observing the world around it, rather than leading it.

Domestically, the Trump administration appears to have handled the Covid-19 pandemic poorly. In an environment of limitless confusion, the president seems to have ceded control, allowing the 50 states to take the lead individually amid a national emergency that has claimed 50,000 American lives in less than six weeks. Reflecting this leadership withdrawal, two new regional governance blocs have emerged: the West Coast Pact comprising California, Oregon and Washington State, and the Multi-State Council comprising Massachusetts, Connecticut, New York, New Jersey, Pennsylvania, Delaware, and Rhode Island. The Trump administration’s dismantling of the “deep state” appears to have been successful. Turns out, it was more shallow and fragile than expected. The federal government is now fading from view.

For middle powers and smaller states the fragmentation of the international system means we should all now plan on being “home alone”.

This decline is nowhere more evident than internationally. In previous global emergencies – financial or medical – the US has taken charge and successfully led global efforts. With the “deep state” dead, and an inward focused presidency, the US has now lost that capacity. As a counterargument, some will say the US military remains world-leading. In technical terms, that may be so, but militaries are extensions of government, not the government. With federal administrations collapsing, America’s national armed forces become less important, even if each state’s National Guard becomes more so. This disintegration was underscored in the truly extraordinary dismissal of the captain of USS Theodore Roosevelt, who on 30 March raised concerns about Covid-19 infections on his aircraft carrier. Three days later, he was fired by the acting secretary of the navy, Thomas Modly, a political appointee of President Donald Trump. Modly subsequently resigned after sustained pressure from Democratic lawmakers.

For a Kindleberger moment to occur, though, it is not just about the old system manager leaving the stage, it is also about the pretender not materialising when summoned. If the Trump administration has flaws, so too has Xi Jinping’s Chinese Communist Party. Of course, authoritarian regimes lack moral foundations, and that is to be expected. However, China’s deliberate concealment of early Covid-19 infection rates is remarkable. Moreover, in continuing to actively spread Russian-led conspiracy theories, and in refusing to accept some level of responsibility for Covid-19 deaths and worldwide disruption, China’s global standing is in freefall. With astounding chutzpah, the Party is now sending aid and selling medical equipment to the very nations its inaction has sickened, all the while vociferously claiming credit for being a good citizen of the world. Xi Jinping’s Chinese Communist Party does not have the credentials to be the new system manager.

With both superpowers withdrawing by default, the international system is now captain-less. Some may say this is a good thing, but the pandemic highlights the dangers. There is now no one to stave off a repeat, and financial crashes reappear with some regularity in the contemporary capitalist system. In the absence of a competent and widely accepted system manager it is chaos, not stability, which acts as proxy.

For middle powers and smaller states, the fragmentation of the international system means we should all now plan on being “home alone” and anticipate that problems requiring global solutions will go unaddressed. The big one already inbound is not the next pandemic or economic collapse, but global warming. The world is at +1C and heading to +3C by 2070. If China and the US have left the stage, then middle powers and smaller states are in serious long-term trouble.

All that sounds gloomy – and it is – but the Kindleberger moment is a choice. It is not pre-ordained. Joe Biden might win the presidency in November. However, with US politicians using social fragmentation to win office, far-right media exploiting such fragmentation for commercial gain, and Russia abetting both, the odds are at best mixed. On the other hand, the Chinese Communist Party may reform itself, ditch its new leader, and return to its liberalising (but not liberal) manifestation of 2000–2010. Sadly, that scenario seems improbable.

This could indeed be the Kindleberger moment.

Iranians see demonstrations as a chance to register their voice – but that doesn’t mean the regime is about to topple.
Simon Cotton 24 Nov 2021 13:30

The lessons of history are many and few are simple. Empty threats can be just as damaging to a country’s reputation.
Malcolm Cook 14 Jun 2017 10:41

‘Maphilindo’ cooperation on the Marawi siege

This offer is just the latest example of cooperation between Indonesia, the Philippines and Malaysia.