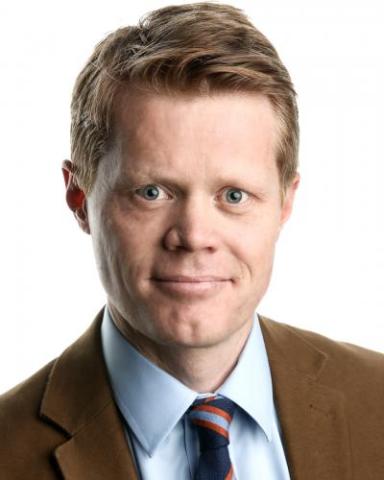 Sam Roggeveen is Director of the Lowy Institute’s International Security Program, and a Visiting Fellow at the Strategic and Defence Studies Centre, Australian National University. Before joining the Lowy Institute, Sam was a senior strategic analyst in Australia’s peak intelligence agency, the Office of National Assessments, where his work dealt mainly with nuclear strategy and arms control, ballistic-missile defence, North Asian strategic affairs, and WMD terrorism. Sam also worked on arms control policy in Australia’s Department of Foreign Affairs, and as an analyst in the Defence Intelligence Organisation.

Sam writes for newspapers and magazines in Australia and around the world, and is a regular commentator on the Lowy Institute’s digital magazine, The Interpreter, of which he was the founding editor from 2007 to 2014.