Whether for propaganda or political clout, the group has adopted an unexpected response to the outbreak. 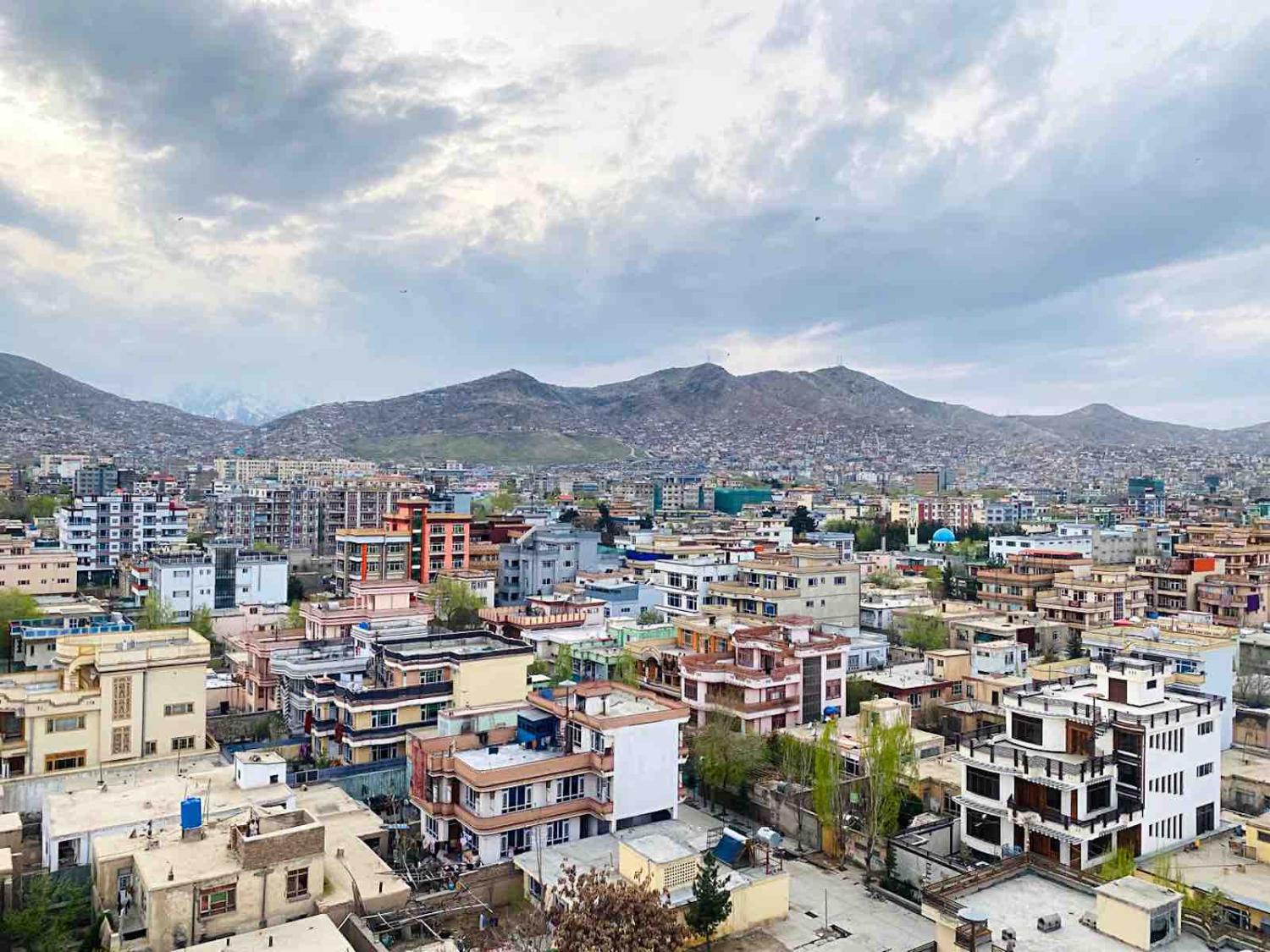 Across the world, non-state entities from terrorist groups to drug cartels are taking steps to respond to the Covid-19 pandemic. In Afghanistan, the Taliban has been no exception to the trend. The insurgent group has launched a public-health awareness campaign that both the Afghan Ministry of Public Health and the US State Department have publicly appreciated and welcomed. The Taliban’s response to Covid-19 has been a stark contrast from other terrorist groups, including ISIS and al Qaeda, who have called Covid-19 a “divine retribution” and have used the opportunity to mount attacks and recruit new followers.

The Taliban has made moves to assist both domestic and international efforts to limit the spread of the virus in areas under its control. First, it declared a ceasefire in its controlled areas if they have been hit the virus outbreak. Second, it is conducting awareness workshops to educate people on how to use gloves and masks, wash hands with soap, and practice social distancing. Third, it has distributed medical equipment, including surgical masks and protective gloves, and also brochures listing health precautions. Fourth, it has set up quarantine centres to isolate those suspected of carrying the virus and testing residents coming from other provinces. Fifth, it has cancelled public events and instructed people to pray at home instead of visiting mosques. Sixth, the Taliban has tapped into technology by sharing images on WhatsApp groups of government health officials in white gowns and masks distributing soap and surgical masks to local residents. Seventh, it has also lifted a ban on the World Health Organisation (WHO) and the Red Cross from operating in its territories and guaranteed the security of aid and health workers providing assistance in areas under their control.

With international legitimacy seemingly within the group’s reach, the pandemic could be the moment, bizarrely, where the Taliban transforms itself into a credible political force.

“The Islamic Emirate via its Health Commission assures all international health organizations and WHO of its readiness to cooperate and coordinate with them in combating the coronavirus,” Taliban spokesman Suhail Shaheen said on Twitter. The insurgent group has historically targeted healthcare workers, claiming they are agents of the West, so the decision to cooperate with them is a major departure.

Despite the political squabble between President Ashraf Ghani and his rival Abdullah Abdullah, who also claims to be president of Afghanistan after a disputed election process, the Ghani-led government has implemented some measures, including a lockdown imposed in Kabul and other main cities. It is also building a 100-bed hospital in Herat, along with a few new clinics at district and provincial levels. The administration is running its own awareness campaigns, but there is an insufficient supply of ventilators and protective gear across the country, and on top of that, not all Afghans are able to practice social distancing or work from home, especially daily wage earners.

Remarkably, the pandemic may end up giving the Taliban a moment of glory, both within Afghanistan and internationally. The group has been running a shadow government, parallel to the existing constitutional apparatuses, for almost two decades since its 2001 ouster by the US-led coalition following the 9/11 terror attacks. This “parallel underworld” of public-health policy and strategic messaging – complete with institutional paraphernalia such the General Commission for Public Health responsible for handling Covid-19–related awareness campaigns – is, for the first time, being used in conjunction with national and international efforts. Although the service they offer is pretty basic, and in some cases may amount to nothing more than a few spoken words, it feeds into a patchwork of medical institutions scattered across the country. It also has a propaganda element which, on the one hand, is being used to put down the Kabul government, and, on the other, is reinforcing Taliban control in the 75 districts where it is already in charge.

At its peak, coronavirus may kill 110,000 Afghans, which is more than the number of civilian deaths the 19-year-long conflict has caused. There are concerns about infection among returning Afghans crossing over into the country, as voluntary repatriates and otherwise, through the porous border with Iran, one of the worst-affected countries in the crisis. Covid-19 could easily overwhelm Afghanistan’s fragile healthcare system. Aware of this vulnerability, the Taliban has conveyed its intention to declare a ceasefire in districts under its control where the pandemic hits. The jihad, however, continues in the form of attacks against Afghan forces, with the Taliban spokesperson even suggesting the group is being “compelled” to continue the fight. Such double-dealing is nothing new – if anything, it proves that cooperation with the Afghan government and the international agencies is parenthetical and temporary, and it may make no difference to the intra-Afghan dialogue, which is floundering on the other side of this pandemic.

Nevertheless, the scale of the crisis and the singular attention it is receiving across the world have given the Taliban an opportunity to project itself as a responsible and credible actor. With international legitimacy seemingly within the group’s reach, the pandemic could be the moment, bizarrely, where the Taliban transforms itself into a credible political force. To do that, however, it must go the extra mile and declare a comprehensive ceasefire, as urged by the UN Secretary-General Antonio Guterres when he called for for an immediate international ceasefire in war-ravaged countries to help civilians receive life-saving aid. Such a move might cause the hardliners and foot-soldiers to defect to the Islamic State-Khorasan, which continues to attack civilians in Afghanistan. But for the Taliban to reverse its political fortunes, and with few compromises to be made in return, this may be the right time to take that first step. That the Taliban has not yet announced its yearly spring offensive might offer some hope. But then again, decisions are undone quickly in Afghanistan.

Previous Article
Troubled waters: China’s sovereign ambition in the shadows of Covid-19
Next Article
Is this the Kindleberger moment?

Climate change: governance on the highway to hell

Climate change is producing and circulating more dust, with surprising impacts on river flows and the spread of disease.
Graeme Smith 12 Oct 2018 10:00