Digitalisation is helping the top and the bottom, but jobs are a big concern. 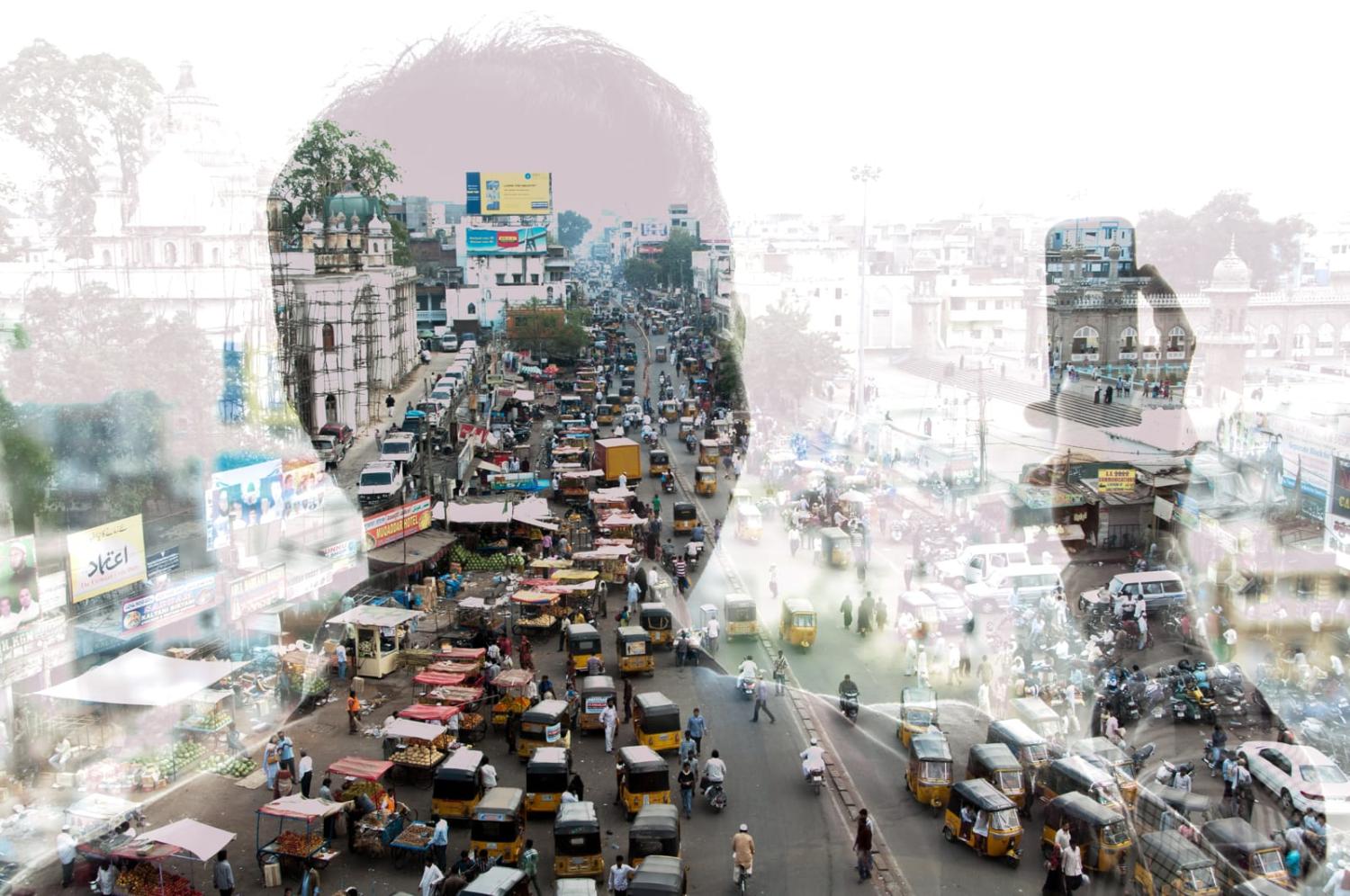 One cost of the past two years of limited air travel is that it became too easy to lose touch with what was really happening in other countries. Having not returned in a number of years, a trip last month was a reminder that it’s always impressive to absorb, even fleetingly, how fast emerging economies such as India are changing, and notwithstanding the pandemic, largely improving. Better infrastructure, cleaner streets, more and better cars, fewer but better motorbikes, fancier shops and restaurants, way more mobile phones. The pace of change is well beyond what most people in rich countries like Australia are used to.

Nowhere is India’s progress more evident than in the tech sector. In the past India’s tech story was all about its dynamic entrepreneurs and skilled IT workers. Today however, the most impressive elements are what is happening at the bottom of the pyramid, via digitally enabled inclusion.

Sustained government efforts over more than a decade have delivered in spades. Most of India’s population now has access to both a unique biometric ID and a bank account. A decade ago, most lacked access to either formal identification or the banking system. A unified payments interface now allows for easy transfers and payments. And all this digitalisation is not only driving a boom in innovation and start-ups, but also enabling a promising modernisation of India’s notoriously “leaky” welfare system – using direct benefit transfers that are better targeted and reduce opportunities for corruption. Arriving just in time to make a difference during the pandemic, according to one study.

India’s broader economic outlook however seems less rosy. Much is made of the fact that India is now expected to be the world’s fastest growing large economy, given China’s ongoing structural slowdown. India’s economy has certainly rebounded strongly and most official forecasts are for growth of about 7 per cent over the coming years, despite a troubled global economy.

Delve only slightly deeper however, and things look less impressive.

Other countries will likely retain most of the benefits of greater openness. India risks forfeiting them.

India suffered an especially acute economic collapse in 2020. Despite the rebound, its economy is still 13 per cent below its pre-Covid trajectory (using earlier International Monetary Fund projections), or what might broadly be considered its “normal” running level – one of the biggest such gaps among major economies. None of the top economists I was able to speak to thought India would be able to close the gap (nor does the IMF). Many also suggested they wouldn’t be surprised if growth was much slower over the next few years, at say 5 per cent. High debt, a big budget deficit, accelerating inflation, and rising global interest rates mean India has little room to manoeuvre.

Delivering growth of 5-7 per cent might still seem pretty good. But most economists think India needs upwards of 7 per cent growth to create enough decent jobs for its young and rapidly expanding workforce. Especially after the setbacks caused by the pandemic which destroyed many better jobs and sent migrant workers back to the countryside. A major point of concern is that labour force participation, especially among women, seems to have been falling since before Covid-19 struck.

India has always struggled generating enough decent jobs, despite fast economic growth. The explanation lies in its unique growth model driven by relatively high skilled sectors (IT but also within manufacturing) as opposed to the labour-absorbing low skilled manufacturing exports seen in most other non-resource driven rapid growth economies (in East Asia and more recently in Bangladesh).

Delivering better jobs, and faster economic growth, will likely require getting Indian manufacturing going in a much bigger way.

Economists generally think doing so requires greater openness to trade and foreign direct investment (FDI), especially as a means of integrating into global value chains. It concerns many then that the Modi government has instead increased tariffs while spurning the Regional Comprehensive Economic Partnership. Trade negotiations with selected partners, including Australia and the European Union, seem motivated more by diplomacy than economics, and a weak substitute for broader liberalisation in any case. India has joined the US-led Indo-Pacific Economic Framework, but the arrangement is not about market opening, at least for now.

Distrust of China and concerns about supply chain resilience are driving factors but also cover for longstanding protectionist currents – now reinforced as the world seemingly converges on India’s more sceptical views of globalisation. Lost however is that most other leading economies are far more open than India to begin with, even if they are perhaps paring this back. Other countries will therefore likely retain most of the benefits of greater openness. India risks forfeiting them.

The government has not however given up on manufacturing. It is just pursuing its own strategy. First, it is hoping that domestic reforms and infrastructure investment can themselves improve India’s manufacturing competitiveness by enough to make a substantial difference. Second, for selected subsectors, the government has rolled out “production linked incentives” (subsidies) aimed at closing the remaining competitiveness gap and luring relocating global supply chains – with some success to date for instance in attracting iPhone contractors such as Foxconn to set up shop.

Supporters point to a jump in merchandise exports and FDI inflows as vindication. But a broader view suggests this is less meaningful than it seems. Trade in goods has boomed globally during the pandemic. India has only modestly outperformed the world average and global trade is expected to slow as demand conditions normalise (or worse). FDI inflows rose substantially through to the middle of 2021 but have eased since. India is big, so any improvement in manufacturing will be noticed. Relative to the size of India’s economy however, both merchandise exports and FDI continue to hover around the average levels seen last decade at 13 per cent and 2 per cent of GDP respectively.

As Amita Batra, economics professor at Jawaharlal Nehru University, has recently written for The Interpreter, a starting point to do better would be for Indian trade policy to prioritise deeper integration with ASEAN. Indeed, this was a key suggestion from several regional experts at the Delhi Dialogue on India-ASEAN relations (which is why I was in New Delhi in the first place).

India’s economy will probably continue to grow reasonably fast. Moreover, digitalisation holds out the promise of dual benefits in driving business dynamism at the top and fostering greater inclusion through digitally enabled services and social transfers at the bottom. Whether India can generate enough decent jobs for its people however remains the big concern.

Roland Rajah’s travel was supported by Research and Information System for Developing Countries (RIS) to attend the Delhi Dialogue on India-ASEAN relations.

Previous Article
Engaging with the Pacific: the legal angle
Next Article
Australia and the Nuclear Ban Treaty

Power and rank offer no immunity to the coronavirus. What is a leader supposed to do?
Greg Earl 7 Sep 2017 13:53

An Australia-India trade deal has gone from being almost a done deal to just one of many options.
Edmond Roy 20 Mar 2019 16:00

He’s hoping to pull off a miracle but the Congress Party’s promotion of Priyanka Gandhi could betray a weakness.