Australia has expended a lot of defence resources in the western side of the Indian Ocean. It is time to look east. 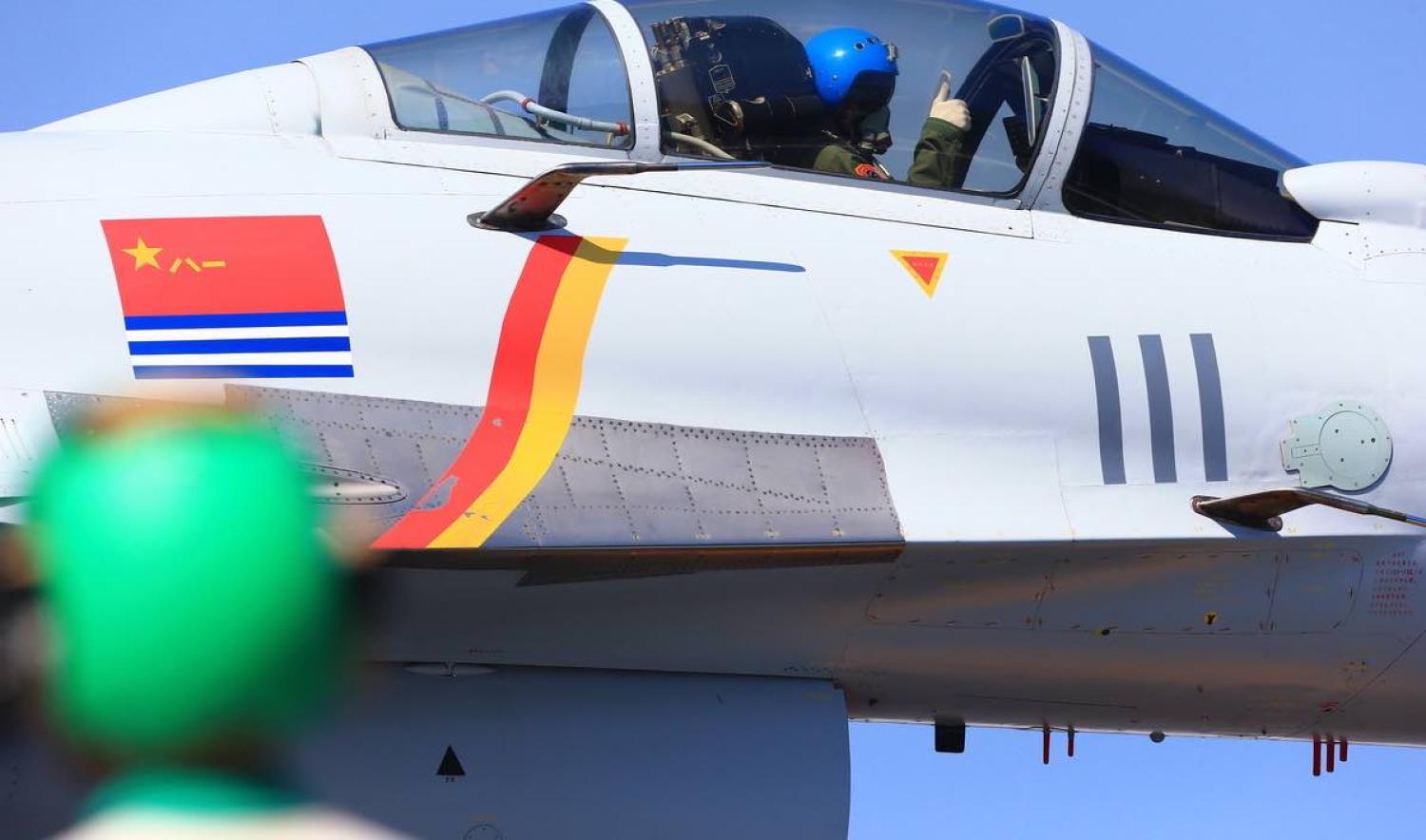 China is moving to establish a network of naval and air bases in the Indian Ocean to support its growing strategic imperatives in the region. This likely includes plans to build bases in the eastern Indian Ocean, in waters much closer to Australia. Australia cannot afford to play onlooker to these developments.

In July 2017, China opened its first overseas military base in Djibouti, and Beijing is currently in negotiations with Pakistan to establish an additional base at or near Gwadar on the Arabian Sea.

But it will not be enough for China to only have capabilities in the north-west Indian Ocean, far from Australia. China’s strategic imperatives, and the Indian Ocean’s distance from Chinese territory, mean that Beijing will likely see a need to develop a network of military facilities of various types across the ocean, including in its central/eastern zone.

These bases will be required if China wants to be able to protect the entire length of its east–west sea lines across the Indian Ocean. Just as importantly, Beijing has growing political imperatives to protect the large number of Chinese nationals and assets across the region.

Chinese naval presence in the Indian Ocean is forecast to grow from the current 4–5 vessels to around 20 or more surface vessels and submarines in coming years. This will require a network of naval logistics facilities, including submarine support facilities, particularly if China is to pursue a serious sea denial or sea control strategy across the northern Indian Ocean.

It is not only about naval bases. China will also require air bases in at least three quadrants of the Indian Ocean (north-west, north-east, and south-west) to provide adequate air cover for its Indian Ocean fleet. The People’s Liberation Army Air Force will not be able to provide adequate coverage with long-range maritime surveillance aircraft (let alone short-range strike aircraft), based in southern/western China. The deployment of aircraft carriers to the Indian Ocean or the use of air tankers based in China are unlikely to be enough to bridge the gap.

China’s eastern Indian Ocean gambit has been playing out for a while, with Beijing preparing the ground in the Maldives, Sri Lanka, and/or Myanmar. This is a percentages game. China’s ability to achieve its goals is far from assured, and there will probably be pushback, to different degrees, from potential host governments as well as from others.

The jostling for influence in those countries between China and India is already highly reminiscent of US–Soviet competition for influence during the Cold War, and will likely grow in the future.

There has been much controversy over the port of Hambantota in Sri Lanka. This sits close to sea lanes across the northern Indian Ocean and would make a fine logistics facility. The takeover of Hambantota by a Chinese company in an equity-for-debt swap last year heightened concerns that the uneconomic port may be converted into a naval base.

Sri Lanka has gone to great lengths to reassure India that Hambantota would not be used for this purpose. But Delhi remains sceptical of Sri Lanka’s claims, fearing that Chinese economic power will eventually force that country to bow to its demands.

The Maldives archipelago, located in the central Indian Ocean, would also make it an ideal location. Concerns about growing Chinese influence there came to a head early this year during a “self coup” by President Abdulla Yameen, who is seen as a close friend of Beijing.

But although the Maldives has long been within India’s sphere of influence, Delhi could do little about the coup. Despite conducting large military exercises nearby to show its displeasure, in fact Delhi’s options were limited.

India had weak grounds on which to intervene under international law (something important for Delhi), and there were real concerns that Beijing might step in to protect Yameen if it did. Indeed, China publicly warned against any intervention by India, stating that it did not want the coup to become another “flashpoint”. Concerns about a possible unintended shooting match may have been heightened by the likely presence of Chinese security personnel in the Maldives capital.

India was less concerned about restoring democracy in the Maldives and more about the potential for a Chinese base there, particularly on the island of Gan at the southern end of the archipelago.

This is the location of an old British naval and air base which was used up until the 1970s. Its position, relatively close to the US base on Diego Garcia, makes it well placed to cover the central Indian Ocean. For a decade the Indian navy has, with the consent of the Maldives Government, maintained a small maritime surveillance presence at Gan.

But the Indian presence may now have become a bargaining point. In April, Yameen ordered the withdrawal of an Indian naval helicopter from Gan. There are strong suspicions this was done to make way for China.

Indeed, the development of a Chinese naval and air base on Gan or elsewhere in the Maldives would be a game changer in the Indian Ocean, potentially threatening the US military presence at Diego Garcia. The announcement a few days ago that an Indian naval vessel would be permitted to undertake a short patrol in Maldives waters is probably part of an effort by Yameen to play Delhi and Beijing against each other.

Myanmar is another good location. A Chinese naval base there would be well placed to threaten India’s naval dominance of the Bay of Bengal and protect (or threaten) the sea lanes that cross the bay and transit the Strait of Malacca. Although Myanmar’s previous military regime was a close collaborator with Beijing for almost three decades, it was able to successfully resist Chinese efforts to build a military presence in its country (despite some reports to the contrary).

But Myanmar’s new government may not be able to resist Chinese approaches forever. Chinese companies have built a new port at Kyaukpyu in Rakhine State as the terminus of a road and pipeline that links China’s Yunnan province with the ocean. Last October, China acquired a 70% stake in the port and might well increase that share if Myanmar can’t come up with further funding.

China’s plans for Kyaukpyu port, however, may include elements consistent only with naval requirements, not commercial use.

For several decades, Australia has expended a lot of defence resources in the western side of the Indian Ocean, including on having a significant part of the Ausralian Navy chase pirates and drug smugglers. But these new challenges present more fundamental threats.

It is time to pay much more attention to the strategic environment in the eastern Indian Ocean, much closer to our shores. The bad news is that this will require a much greater commitment of defence, diplomatic, and financial resources by Australia to countries in this region.

If immigration policy is now about winning domestic political points - to the exclusion of all else - we can expect much more unnecessary human suffering.
John Edwards 21 Jun 2018 15:00

The US is in trade rows with all of its major trading partners at once.