The high price of fashion

Sweatshop conditions are still widespread across Asia in clothing and footwear manufacturing. 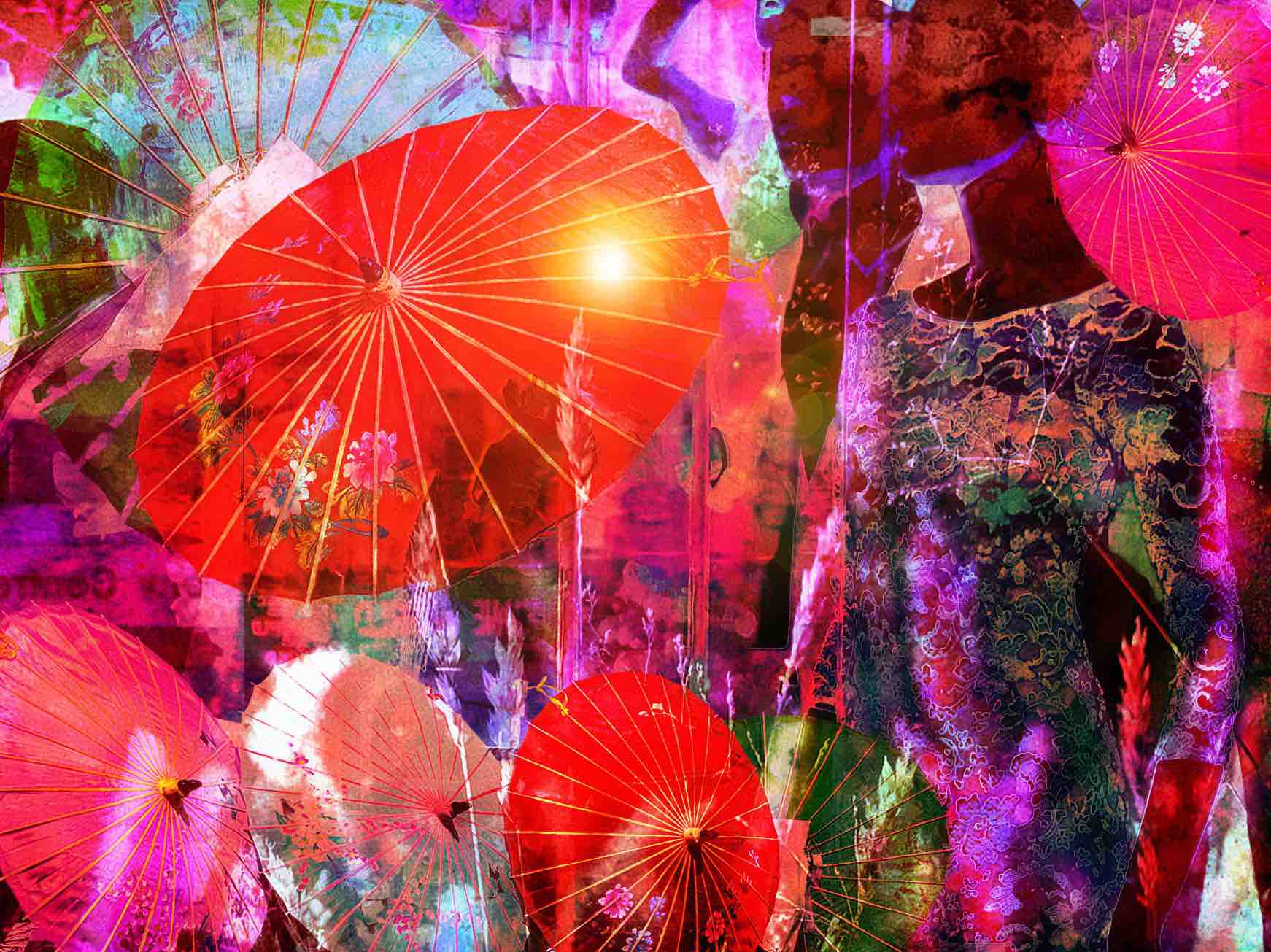 The 1990s saw the birth of an anti-sweatshop movement demanding that multinational corporations improve working and environmental conditions along every step of the global value chain. By the end of the decade, then UN secretary general Kofi Annan used his address to the World Economic Forum in Davos to propose the establishment of a Global Compact on human rights, labour, and the environment.

Annan urged the international business community to discard its “calculations of short-term profit” in favour of a global market with a “human face”. The choice, he stressed, was simple:

Between a world which condemns a quarter of the human race to starvation and squalor, and one which offers everyone at least a chance of prosperity, in a healthy environment.

The following year, the Global Compact was launched with nine core principles (a tenth was introduced at a later date). It was, to all intents and purposes, a new initiative for a new decade to mark the beginning of a new era of ethical and sustainable manufacturing.

Or so the UN hoped.

The 18 years since the launch of the Global Compact have seen painstakingly slow steps being taken to end the widespread prevalence of sweatshops. Millions of workers around the world continue to contend with a globalised system that thrives on inhumane working conditions and is defined by the maldistribution of wealth.

Often, progress comes in the form of a reactive action that follows an incident in which large numbers of preventable fatalities have occurred.

In particular, the Asia-Pacific region has for too long been seen as the developed world’s manufacturing room for clothing and footwear. With little to no labour protection enforcement and regulation in many of Asia’s developing countries, this part of the world has proven to be an opportune area for multinational corporations to increase profit margins via worker exploitation.

The fight for labour rights in the apparel sector is also undoubtedly a gender issue – ActionAid estimates that there are 60–75 million people employed in the sector around the world, and three quarters of them are women and young girls.

The daily horrors faced by workers in this region have been punctuated by a number of tragic events over the years. The Tazreen Fashions factory fire in Bangladesh in 2012 saw 112 workers killed while making apparel for companies including Walmart. In that same year, a fire in a garment factory in Karachi, Pakistan, saw more than 280 people killed.

Then in 2013, the Rana Plaza factory collapse saw more than 1200 people killed in Bangladesh.

There has been considerable movement for change on many levels. The International Labour Organisation has been working with governments in the Asia-Pacific region to improve conditions in the ready-made garment sector, including in Bangladesh. The EU-Vietnam Free Trade Agreement has also been put on hold by the European Parliament due to demands that trade accords not be signed with countries that do not uphold human and labour rights.

In Australia, the New South Wales Legislative Council has recently passed the Modern Slavery Bill of 2018. The legislation requires that companies conduct annual reports into the production of their goods and services, in order to ensure that no form of modern slavery has been used in the supply chain.

Similar legislation is also being considered at a federal level. The Joint Standing Committee on Foreign Affairs, Defence and Trade began an inquiry into the establishment of a Modern Slavery Act in February 2017, with a report, which included a number of recommendations to alleviate the problem, tabled by Parliament in December.

On a grass-roots level, organisations such as Fashion Revolution have launched a number of campaigns, including “Who Made My Clothes”, with the intention of creating increased transparency and awareness of labour rights in the fashion supply chain.

But there is still much to be done. More than 9500 companies and foundations from 161 countries are signatories of the UN’s Global Compact. These include companies such as Nike, ASOS, and Timberland – none of which score higher than a B when graded by Baptist World Aid’s 2018 ethical fashion guide. All three companies are awarded A+ for their policies, but are let down by their scores for auditing and supplier relations and worker empowerment (Nike scores a dismal –D for the latter).

Research released by Danwatch in 2017 revealed that Cambodian female workers in Nike, Asics, and Puma factories were mass fainting as a result of their working conditions – 10-hour days in 37-degrees-Celsius temperatures, six days a week.

Disconcertingly, as countries in the Asia-Pacific continue to develop at accelerated rates, the cycle of worker exploitation has continued. Chinese company Huajian Group (who manufactured Ivanka Trump–branded footwear) has been accused of hiring thousands of workers in Ethiopia and forcing them to work for insufficient wages without the requisite safety equipment.

Undoubtedly, the international community still has a long way to go on ethical and sustainable apparel.

There’s a high price to be paid for modern fashion. But we’re not the ones paying it.