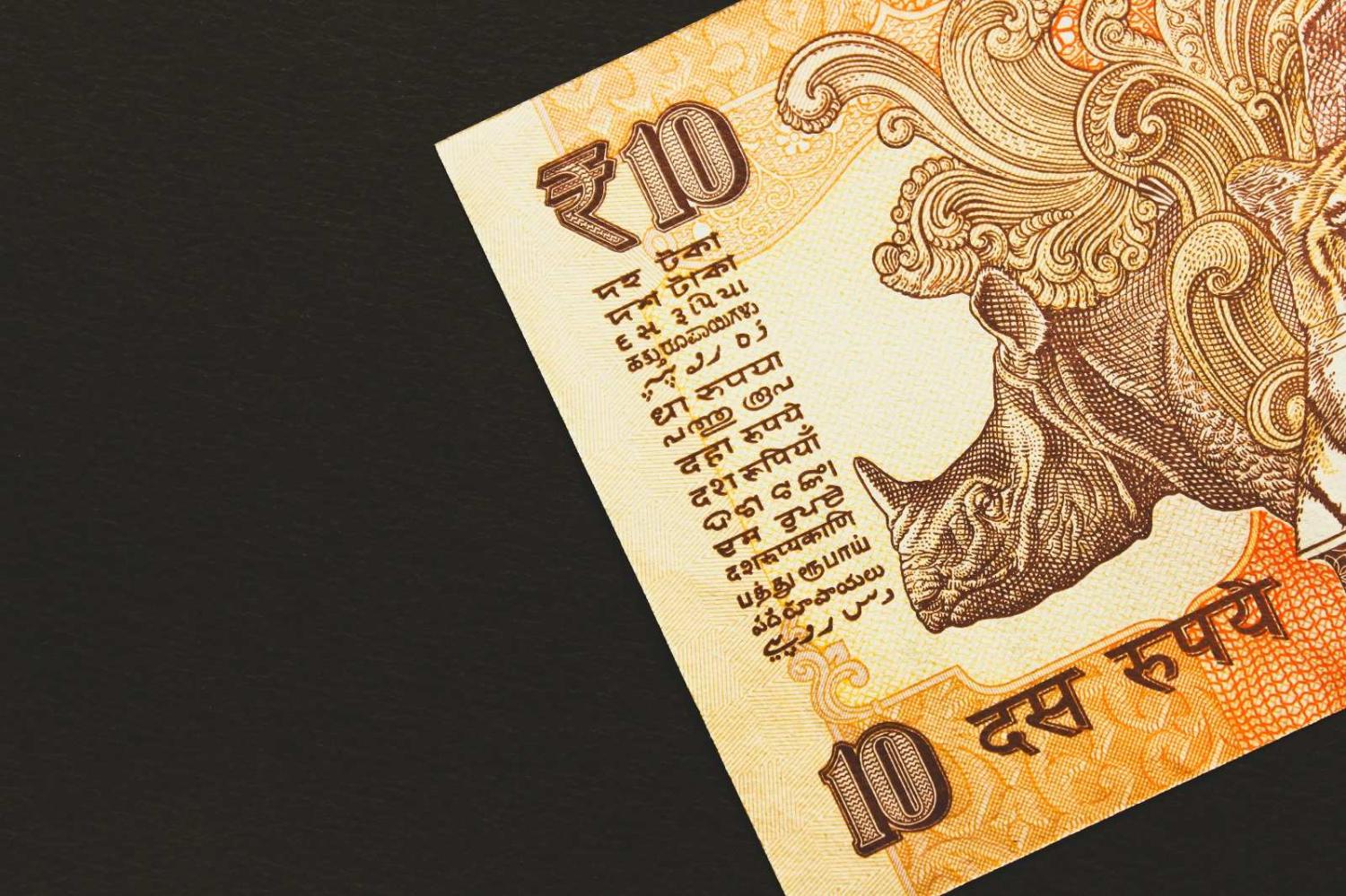 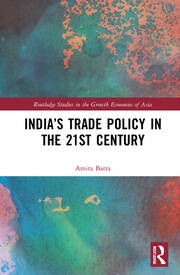 As emphasised in my recent book, India’s Trade Policy in the 21st Century, global trade has, over the last two decades, been clustered around three regions – the European Union, North America and East Asia. With a large proportion of this trade being intra-regional, its concentration is a reflection of the intensity of global value chain (GVC) production in these regions. Global value chains represent the process of large corporations from developed economies locating production segments close to big markets and in countries with abundant, cheap labour.

This process of production segmentation across borders was facilitated by the information and communications technology revolution and widespread unilateral tariff liberalisation in the 1990s, which progressively enabled business environments in host economies. The host economies – often developing countries – also benefited in this process as they progressively acquired manufacturing specialisation in the off-shored production stages. Global/regional value chain production has been further assisted by FTAs that have evolved over the last decade into deeper trade agreements with provisions towards investment liberalisation and an appropriate regulatory framework.

Against the global trend, India has pursued the objective of building complete supply chains domestically, an objective that not only involves significantly more time and cost, but that is also harder to achieve.

The cross-border movement of parts and components underlying the GVCs has been the lead mechanism of global trade over the past two decades. Each of the three trade hubs is also a GVC hub, with FTAs a major contributing factor in deeper trade integration and value chain consolidation. Expanding membership has helped acceding economies to develop and integrate with regional value chains. While the North American Free Trade Agreement (NAFTA) played a significant role in North America, the EU norms and standards helped central and eastern European member economies integrate with regional value chains, particularly in the automotive sector. In East Asia, early regional cooperation arrangements in the automotive sector and the common effective preferential tariffs of the ASEAN and China-ASEAN FTA have contributed to the electronics and automobile value chains and trade dynamism in the region.

Over the last few years, GVCs have been severely impacted by the ongoing US-China trade war that began in 2018 and then by pandemic-induced border closures, economic shutdowns and port congestion. Further disruption to GVCs has occurred in the wake of the 2022 Ukraine crisis as flow of critical elements and components are impacted by sanctions and air/sea route blockades. The consequent uncertainty and heightened risks have led large corporations to relocate production segments in proximate “friendly” nations. Increased and strategic regionalisation is thus being actively considered as the preferred mode to make GVCs more resilient – that is, safe and secure.

India’s GVC participation in the last two decades has been low, declining since 2012. Its trade policy, in terms of tariff structure and FTAs, was not suitably designed to assist India’s integration with the GVCs. In comparison with other emerging market economies, India’s average most-favoured-nation (MFN) tariff rates in the manufacturing sector have been relatively higher. India is not a member of either of the Asian mega regional trade agreements – Regional Comprehensive Economic Partnership (RCEP) and Comprehensive and Progressive Agreement for Trans-Pacific Partnership (CPTPP) – that are aimed at deeper integration. Against the global trend, India has pursued the objective of building complete supply chains domestically, an objective that not only involves significantly more time and cost, but that is also harder to achieve.

However, India has recently joined the Indo-Pacific Economic Framework (IPEF), an initiative launched by the United States that specifies supply chain resilience as one of its four main pillars. With nine of the thirteen members of the IPEF belonging to ASEAN and East Asia, it becomes imperative that India reorient its FTA focus towards the region. India’s economic integration with the proximate, regional Asian value chains will strengthen its ability to play a meaningful role in the IPEF that has as its objective, among others, the containment of expanding Chinese influence in the region.

India’s imperatives – economic and strategic – necessitate that FTA negotiations be accelerated and extended to its Asian FTAs. And an early conclusion of the review process of its FTA with regional economies must be taken up as a trade policy priority. 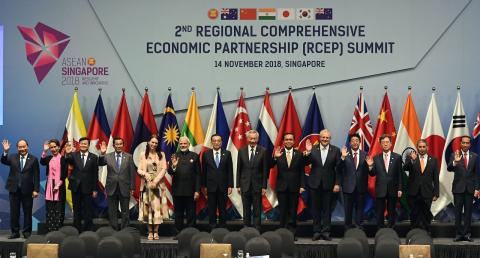 Whether “friends”, “customers” or more, a definitive policy stamp is not needed to navigate security and economic ties.
Michael J Green 6 Jun 2017 09:10

AUSMIN: For the US, a refreshingly ‘normal’ meeting

Some argue Australia should not rest easy since it might get the European treatment when the President shows up. Could be, but I doubt it.
Rodger Shanahan 10 Jul 2018 11:45

Syria: extinguishing the flame of the revolution

Bashar al-Assad faces more challenges, but momentum in military campaigns is a difficult thing to stop.