A step-up by Paris in the Indo-Pacific is evidence that it aims for a pragmatic third path in the region. 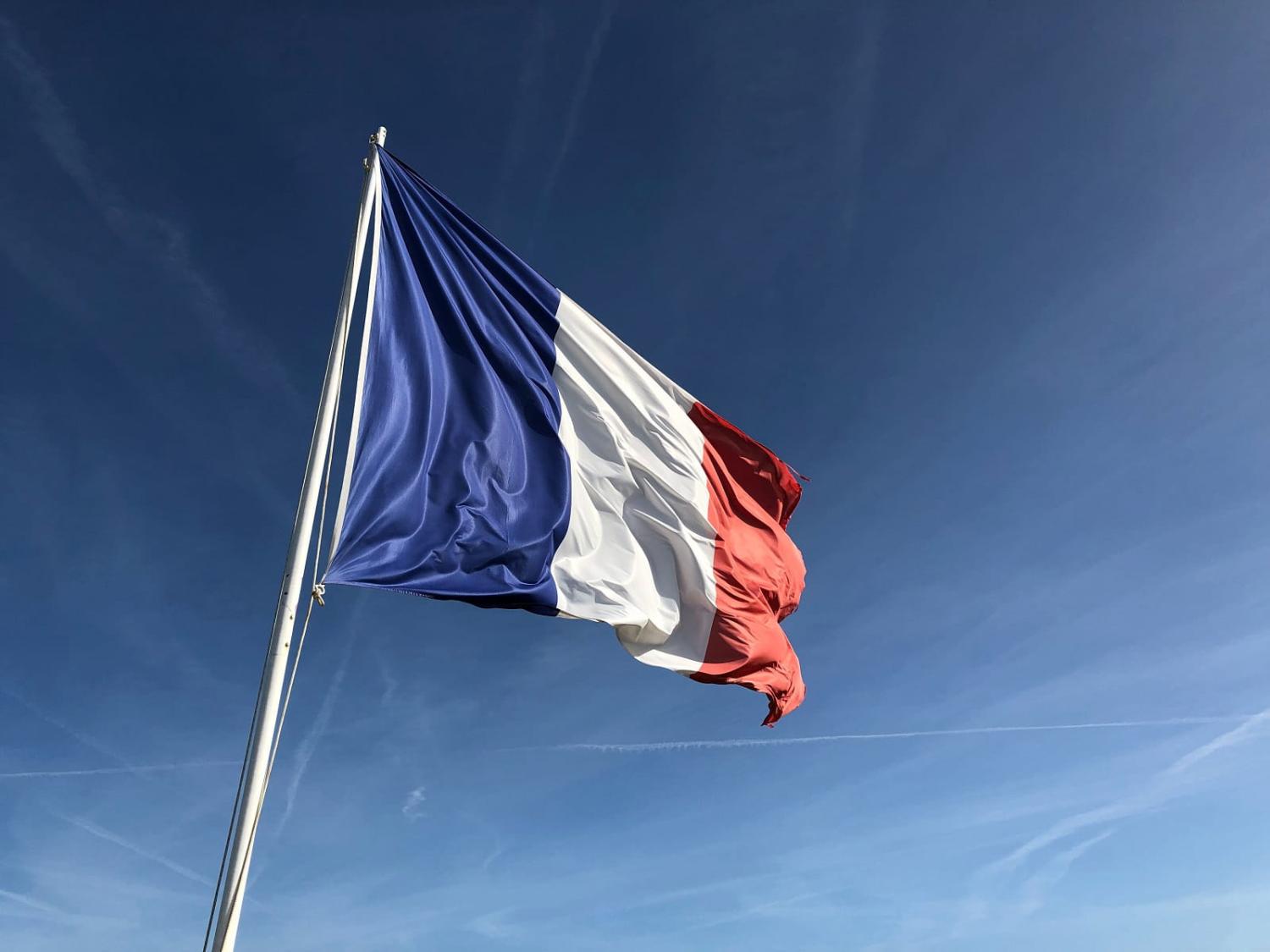 In recent years, France has stepped up its Pacific engagement. In October 2020, it appointed Christophe Penot as its first ambassador for the Indo-Pacific. It released an updated version of the Indo-Pacific Strategy in February 2022, pledging to strengthen relations with Pacific islands. In the same month, a ministerial forum for cooperation in the Indo-Pacific was hosted by France during its presidency of the European Union Council.

France’s rekindled interest in the Pacific is driven by three main factors. First, France has territories – New Caledonia, French Polynesia, Wallis and Futuna – and significant economic, military and strategic interests in the region. About 60 per cent of France’s exclusive economic zone is in the Pacific.

Second, China’s rise in the region is a shared concern of France and other traditional powers, though France sees China more as a challenge than a threat, at least for now. In October 2021, the French Institute for Strategic Research, an affiliate of the French Ministry of the Armed Forces, issued a report that details Chinese influence operations overseas, including tools and main actors. It argues that Beijing has entered a “Machiavellian moment” and seemingly favours being feared than loved.

Third, in line with its longstanding support of multilateralism and non-alliance, France strives to offer a third path separate to US-China bipolarity by emphasising “an inclusive Indo-Pacific” and balancing its relations with both powers. The French Navy has strong cooperation with the United States. Besides dispatching liaison officers to the US Indo-Pacific Command, France was admitted as an observer for US-led exercises including SEACAT in Singapore and Sama-Sama in the Philippines between 2020 and 2021. Yet France is not a member of the Quad (United States, India, Japan and Australia) security dialogue. The French Joint Commander for Asia-Pacific maintains a working relationship with his Chinese counterpart. And France did not invite the United States and China to attend the aforementioned ministerial forum last February.

Local leaders of New Caledonia and French Polynesia are seemingly conducting pragmatic diplomacy vis-à-vis Beijing. As Nic Maclellan argues, they welcome more trade with China, which has become the largest export destination for New Caledonia (mainly iron, steel and nickel) and French Polynesia (pearls) and one of their major import sources. They are also eager to attract Chinese tourists and investment.

However, the burgeoning connection between China and French territories may have been exaggerated. Local authorities are wary of the potential Chinese debt trap and they are closely monitoring Chinese activities. As a result, there are no Chinese military facilities in the French Pacific territories, including in Hao, where some fear China’s control of the airstrip. The Chinese HNA Tourism Company Ltd failed to set up promised hotel projects in French Polynesia, and Chinese tourists appear to ignore the islands. The undersea fibre optic cable between Chile and Sydney – touted as the digital “gateway to Asia” – had initially been proposed by Huawei to run via French Polynesia and end in Shanghai, but will now instead pass via New Zealand in a Japanese-proposed plan.

Militarily, France has bases and armed forces in New Caledonia and Papeete. It has made efforts to improve its maritime domain awareness through the Maritime Information Cooperation and Awareness Centre, its liaison officers in the region’s Information Fusion Centres and satellite detections such as those provided by French company Unseenlabs to localise ships that switch off their Automatic Identification System.

The AUKUS deal between Australia, the United Kingdom and the United States on nuclear submarines caused a rift in France-Australia relations.

So far, it appears France’s step-up in the Pacific has received scant attention from Beijing compared to moves by other traditional powers such as the United States, Australia and Japan. A major reason may be that China tends to focus on Pacific sovereign states rather than territories.

Similarly, Chinese scholars seem to have conducted little research on France in the Pacific. It appears that there have been only two journal articles published on France’s Indo-Pacific strategy by Chinese academics. Li Ying and Chen Xiang argue that France’s strategic actions in the Indo-Pacific pose a challenge to China’s national interests and increase strategic pressure on China. Liu Yanfeng and Feng Liang, head of the Maritime Security Studies Center at People’s Liberation Army Naval Command College, hold concerns that France may join the Quad in the future and interfere militarily in Indo-Pacific affairs.

These worries are not well founded. In April 2021, France organised the La Pérouse exercise in the Bay of Bengal with Quad members, but outside the strict Quad framework. There have also been no official follow-ups of the proposal made by Admiral John Aquilino of US Indo-Pacific Command to the US Senate in March 2022, which aimed to bring together, at the strategic level, like-minded and Western “Partners of the Pacific”: Australia, France, Japan, New Zealand, the United Kingdom and the United States.

Moreover, the AUKUS deal between Australia, the United Kingdom and the United States on nuclear submarines caused a rift in France-Australia relations, although Paris had initially highlighted the Australia-France-India axis in its Indo-Pacific strategy. It is still unclear how this issue will affect policy coordination between France and Australia on China in the Pacific, even if the visit to Paris by the new Australian prime minister, together with the bilateral meeting between the two ministers of Defence, is a good sign.

Rodrigo Duterte is still to resolve tensions between accommodating China and maintaining strong US ties.