Adopting international standards will not only benefit people seeking asylum but India’s relations in the neighbourhood. 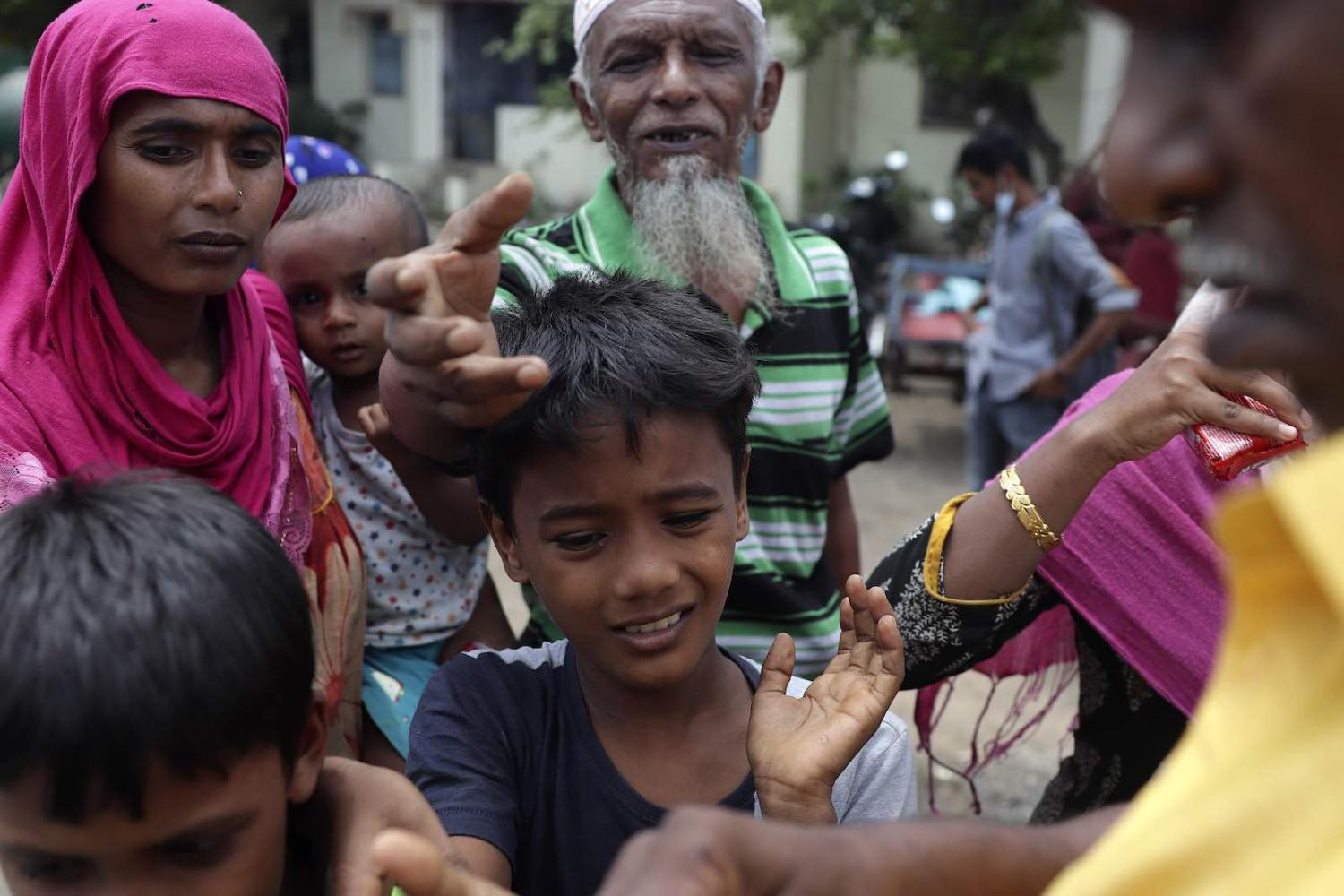 According to United Nations estimates, India hosts almost 213,000 refugees and asylum seekers, most hailing from Sri Lanka, Afghanistan, China or Myanmar. India’s location in South Asia – surrounded as it is by ethnic violence in Sri Lanka and Myanmar, conflict in Afghanistan, and political and ethnic suppression in China – puts the country at the centre of refugee movements. However, India is neither a signatory to the 1951 UN Convention Relating to the Status of Refugees nor does it have domestic legislation focusing on refugee rights. Instead, it governs refugees per domestic laws meant for foreigners who voluntarily enter India, thus conflating two distinct categories with distinct rights.

This legislative gap means refugees in India can face arbitrary treatment ranging from protection to imprisonment and even deportation, largely determined by political whim. The dangers associated with this ad hoc treatment have been exacerbated in recent times with the inflow of Afghan refugees following the August 2021 Taliban take-over and more recently with Sri Lankan asylum seekers fleeing Colombo’s dire economic crisis.

Although India has never officially outlined its reasons for not signing the UN refugee convention, some experts have claimed that the convention is seen as a Euro-centric document. Others contend that India resists accession because its national infrastructure and resources are already burdened by South Asia’s porous borders. Yet the consequences of staying outside the convention result in a significant deterioration of refugee protection standards.

The UN refugee convention, through the non-refoulement principle, obligates states not to forcefully return asylum seekers to countries where they face fear of persecution. Since India is not a signatory to the convention, it considers itself legally untethered to these principles. The absence of a domestic legal or administrative framework on refugees reinforces an ad hoc and inconsistent refugee regime.

India has offered protection to Tibetan and Sri Lankan Tamil refugees. It previously issued Registration Certificates to Tibetan refugees fleeing China’s rule, providing them de facto residence and work permits. The Tamil Nadu state government announced a significant relief package for Sri Lankan Tamil refugees. However, this support is not uniform. For example, three Sri Lankan “economic” refugees who arrived in India earlier this year were imprisoned. Rohingya refugees are largely painted as illegal immigrants and security threats. Hundreds are currently detained in Jammu and some have been deported while others have fled to Bangladesh.

After Kabul’s fall to the Taliban, India introduced emergency e-visas for Afghan nationals. In September 2021, 60,000 Afghans had applied for this visa, however, by December that year only 200 e-visas had been granted. Following an attack on Gurudwara Karte Parwan in Kabul last month attributed to Islamic State, India decided to grant such e-visas to more than 100 Sikhs and Hindus from Afghanistan. While a positive development given the threats Afghanistan’s minorities face, this sits in contrasts with India’s “cold feet” in granting e-visas to Afghans since last August.

Such differential treatment has fuelled concerns that India’s selective asylum policies are based on geopolitics and religion. This argument has extended from the widely criticised Citizenship Amendment Act, which claims to offer citizenship to people fleeing religious persecution in India’s neighbouring states (although the word religious persecution is missing from the Act) but is only applicable to Hindus, Buddhists, Parsis, Sikhs, Jains and Christians, excluding Muslims. The act leaves out key South Asian refugee groups including Rohingya and most Afghan refugees.

Alternate approaches to protect refugees have proven unsustainable substitutes for the missing domestic legislation. Arguments that India is bound by the principle of non-refoulement through customary international law and as a party to the Universal Declaration on Human Rights and International Covenant on Civil and Political Rights – which reiterate the right to asylum and non-refoulement – have been ignored by the state. The Indian judiciary has occasionally extended the application of constitutional rights to asylum-seekers, including the right to life. However, this judicial protection is case-specific. In 2021, for example, the supreme court also accepted the government’s security concerns as a justification to deport 160 Rohingya.

The capacity of the UN High Commissioner for Refugees to aid refugees also remains limited. By maintaining deliberate ambiguity around its refugee policy, India attempts to retain control over which refugees it protects and to what extent, evading legal responsibility and heightened international scrutiny.

The development of a domestic legal framework on refugees, however, would be beneficial for India, too. It will allow India to gain international legitimacy as a country that provides asylum based on humanitarian and legal principles, not political preference. Simultaneously, it would help India to redeem its reputation as a tolerant, secular state. Furthermore, refugee flows can create friction between neighbouring countries, as the Rohingya refugee movements from India have irked Bangladesh. A domestic framework shaped by international principles would reduce such tension and instead create space for dialogue and responsibility-sharing in the region on collectively addressing refugee crises. This, in turn, will help cement India’s regional leadership role in South Asia.

Moreover, developing legal principles will unequivocally aid asylum-seekers in India. It will streamline the roles of different agencies, including UNHCR, courts, and governments, and facilitate the creation of a rights-based regime that ensures protection standards and precludes arbitrary treatment and uncertainty.

An Australia-India trade deal has gone from being almost a done deal to just one of many options.
Christopher Snedden  22 Apr 2022 10:00

India-Russia: A friend in need

New Delhi’s reluctance to speak out on Ukraine is also influenced by own ambition in the disputed Kashmir region.