Australia and the Nuclear Ban Treaty

If disarmament is to be truly realistic, the world needs to change the conversation about nuclear weapons. 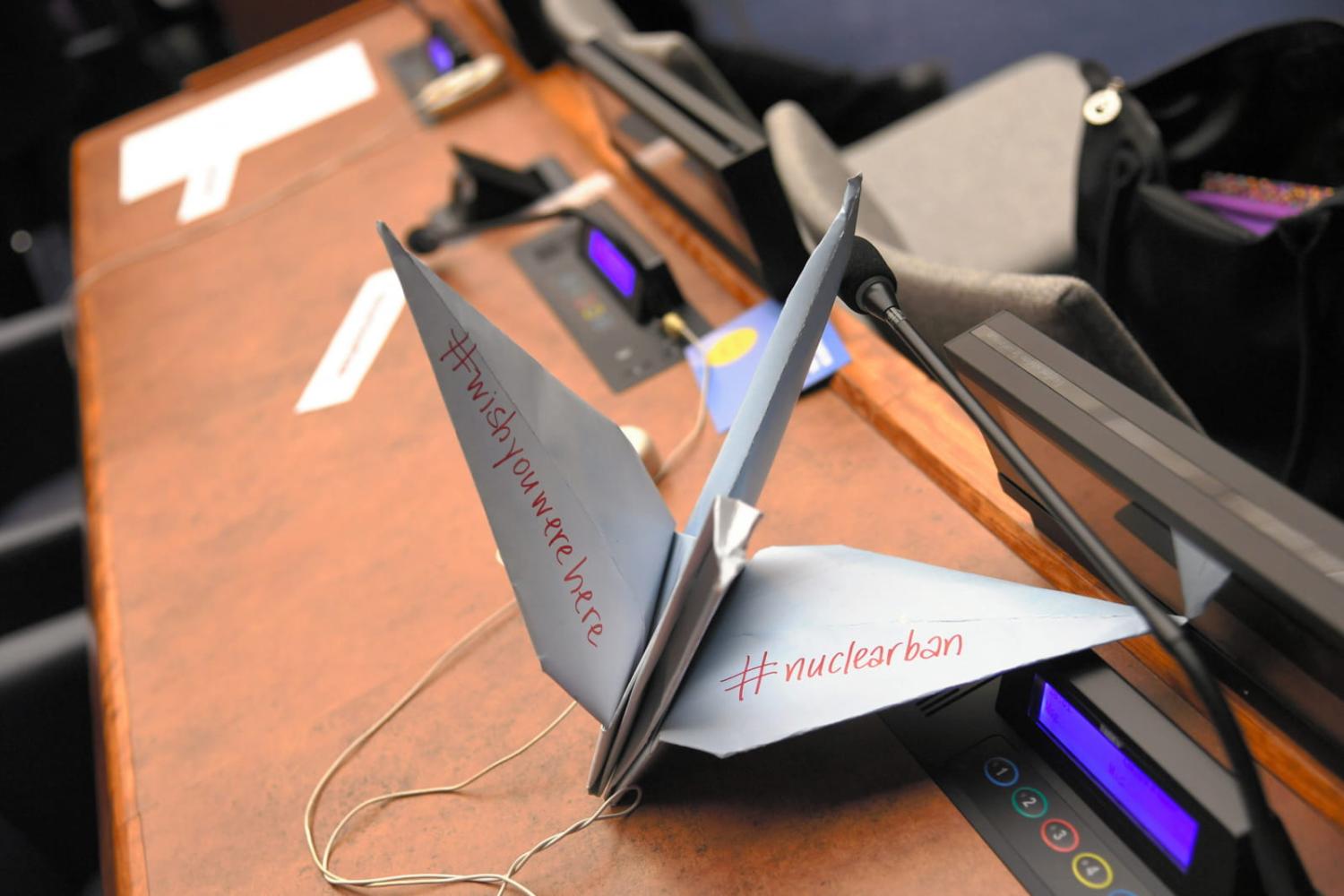 The first Meeting of States Parties to the Treaty on the Prohibition of Nuclear Weapons (TPNW) took place in Vienna from 21 to 23 June. The new Australian government sent an  observer, Susan Templeman MP, to the meeting, marking Australia’s first engagement with a treaty that is firmly opposed by the nuclear weapon states and their allies. This is good news for the Treaty’s many supporters in Australia, including the 55 former Ambassadors and High Commissioners (including myself) who, on the eve of the meeting, sent an Open Letter to Prime Minister Anthony Albanese urging swift realisation of the Labor party’s pre-election commitment to have Australia sign and ratify the TPNW.

While the Treaty enjoys substantial support in Australia, its critics have expressed concern that it poses a threat to the established nuclear non-proliferation and disarmament framework, lacks the support of the only countries that can make it work, and that joining the treaty would make Australia less safe and complicate its alliance relationship with the United States. Yet for all the calls to be “realistic” or “pragmatic” about arms control, these claims are at best misleading and mainly wrong. They are, however, entrenched and will not easily be overcome.

What of claims the TPNW means nothing without the support of nuclear weapon states? 122 states voted to adopt the TPNW in 2017. Since then, 86 states have signed and 65 have ratified the Treaty. In Australia’s region, the TPNW has been signed by almost every member of the Association of Southeast Asian Nations and a majority of Pacific Island Forum members. If this means nothing in the absence of support by nuclear weapon states, then the same dilemma would seem to apply to cluster munitions because only 110 of a possible 193 UN member states have ratified the Cluster Munitions Convention in the 14 years since its adoption. And perhaps the International Criminal Court is not to be taken seriously because the United States has not signed the Rome Statute.

Nuclear weapon states have good reason to prefer the status quo ante. They have the NPT by the throat. Three of them (Russia, the United Kingdom, and the United States) are the treaty depositaries. The NPT can only be amended with their unanimous support, and five-yearly review conferences can issue agreed outcomes documents only with the endorsement of all states parties.

The TPNW changes a conversation which up until now has been both driven and constrained by nuclear weapon states whose principal message is that no-one else must have the nuclear weapons they need for their security. Normative support for the TPNW will grow over time and the reputational costs associated with the possession of nuclear weapons will increase.

Australia is really only likely to be the object of a nuclear weapons strike in the event of a wider war “gone nuclear”.

Deterrence is also a misnomer. The concept of extended nuclear deterrence describes the idea that some non-nuclear-weapon states are made safer by the prospect, in extremis, of a nuclear-armed ally using nuclear weapons to defend them. In Australia’s case, this makes no sense at all.

This means first imagining a situation in which Australia is at risk of standalone attack by a nuclear weapon state. As unlikely as this is, any resulting conflict would be a conventional one ­– nuclear weapon states have long said that nuclear weapons will only be used against other nuclear-armed states or their allies actively supporting them (and this situation is not changed by Russia’s NATO-driven nuclear posturing over Ukraine). If the United States then came to Australia’s aid, it too would do so with conventional arms, or risk a nuclear attack on its own assets or territory.

Australia is really only likely to be the object of a nuclear weapons strike in the event of a wider war “gone nuclear”, and then only by virtue of its alliance with a nuclear weapon state. In this case, deterrence will very obviously have failed.

In face of this enduring possibility, becoming a state party to the TPNW will not make Australia safer, nor though will it make Australia less safe, which is the thrust of the pragmatists’ critique.

Issues of interoperability have been addressed and are in any case, one would hope, much more likely to arise in the conventional than they are in the nuclear weapons space. This said, Pine Gap’s functions would have to be brought into line with Australia’s new treaty obligations, and visits by nuclear-armed submarines would be against the spirit – if perhaps not, incontrovertibly, against the letter – of the Treaty.

The change is the equivalent of VHS versus live streaming, yet the market will not be a decisive factor in China.
Merriden Varrall, Charlie Lyons Jones 27 Jul 2018 11:30

Turkey seems to be in the weakest position in negotiations with Russia and Iran as the pressure on Idlib builds.