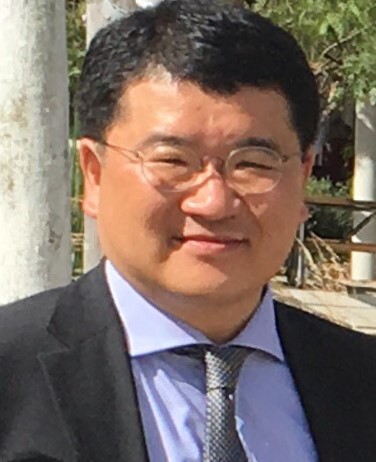 He is currently a member of the advisory council for the Ministry of Foreign Affairs. He also serves as an executive member of the Korea Peace Forum in Seoul. He used to serve as the member of the advisory council for the Ministry of Unification and Air Force of the Republic of Korea. He is a fellow of the Salzburg Global Seminar, Salzburg, Austria from 2011 and Research Associate for East Asian Peace project at the Department of Peace Research at Uppsala University, Sweden. He was Visiting Scholar to the Nordic Institute of Asian Studies at University of Copenhagen in 2015. Dr. Choi received his Ph.D from the Department of Political Science atOhio State University, in 2006, his MA in Political Science from Yonsei University, Seoul, Korea, in 2000, and his BA in Political Science from the University Of Rochester, NY in 1998. He went to All Saints’ College for his high school education in Bathurst, NSW, Australia.

North Korea: The case for engagement
A nuclear North Korea reflects the failure of Seoul and Washington’s policy towards Pyongyang for the past quarter century.
Top