Timor-Leste: The consequences of Covid-19

A coronavirus outbreak would not only overwhelm the health system, but would deepen the country’s poverty as well. 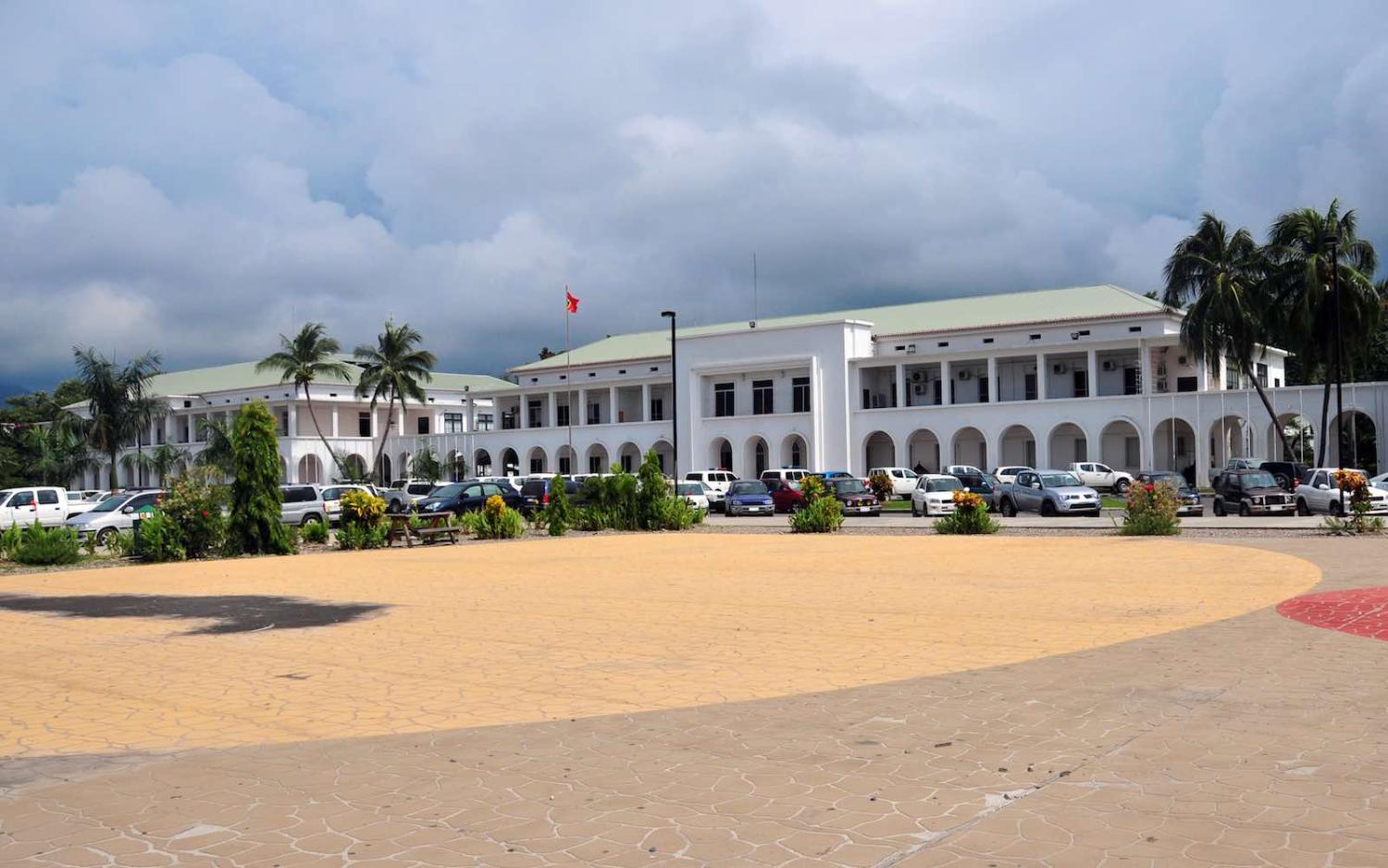 As of today, Timor-Leste has one confirmed case of Covid-19. Nonetheless, the feeling of panic among the public has been mounting. There is a valid reason for this: Timor-Leste’s public health system is under-resourced to respond to an outbreak of this scale.

Over the last one month, the government has taken several measures to prevent the spread of the virus, mobilising resources amid political uncertainty, budget constraints, and limited technical capacity. Despite the political divisions among power holders, the parliament unanimously voted in favor of President Francisco Guterres’s motion to declare a state of emergency, which came into force on 28 March. It enables the government to impose restrictions on movement, including enforcement of physical distancing. It suspends all public transport, and prohibits large gatherings and performing cultural ceremonies.

The government also requested parliamentary approval for the Petroleum Fund withdrawal of $400 million, for general spending as well as public spending to stimulate the economy. Yesterday, on 2 April, parliament approved $250 million of that request.

Media outlets are broadcasting messages to communities on prevention measures and bringing public-health practitioners to inform people about the coronavirus. In Dili, shops everywhere can be seen providing water and disinfected soaps. The Catholic Church has suspended celebration of mass across the country.

The effectiveness of prevention measures is yet to be proven at this point, but they show that despite the internal struggles concerning the legitimacy of the government, the political powers are still able to unite for the cause.

International development partners are also playing an active role. The Australian government, through the Menzies School of Health Research, is  partnering with the National Laboratory to validate tests for Covid-19. The government is also requesting assistance from China and Cuba. Cuba has long been a strategic partner for Timor-Leste in the health sector. Many international agencies in the country have adopted working-from-home practices.

The effectiveness of prevention measures is yet to be proven at this point, but they show that despite the internal struggles concerning the legitimacy of the government, the political powers are still able to unite for the cause. Covid-19 has overtaken the heated political debate among the elites, although it does not erase it. But the main concern is that when the virus becomes widespread, it will overwhelm already limited capacity.

The impact of Covid-19 will not be limited to the public health sector. As certain restrictions are imposed, worldwide and at the domestic level, it affects the cycle of economic activity of the country, adding another layer to the social and economic problems that Timor already has. The country’s domestic economy depends largely on government spending of petroleum revenues. There are limited jobs available in the formal sector to absorb a growing young population.

Timor-Leste’s economy has already experienced recession since 2017, due to internal political divisions. In 2017 and 2018, the GDP declined by 3.8% and 0.8%, respectively. Value added in important sectors such as retail and wholesale, accommodations and restaurants, as well as the transport sector declined significantly, according to the 2018 National Account report. The Business Activities Report also highlights that the the income of the business sector and private sector employment have been in decline since 2016. The economy began to show signs of recovery for 2020, which the World Bank estimated at 3.9%. However, the economy already slowed when parliament voted down the 2020 budget proposal in January this year. With the Covid-19 pandemic hitting the world economy, Timor-Leste will return to recession. The most recent World Bank East Asia and Pacific Economic Update forecasted a growth rate of minus 2.8% in 2020.

This will inevitably affect employment, income, individual consumption, and the overall well-being of people. The severity of the impact of Covid-19 will depend, of course, on how long the pandemic lasts and the government’s response.

Even before the first case was confirmed and the state of emergency declared, the country’s economy was affected by the pandemic. The Petroleum Fund lost $1.8 billion due to financial market shocks, according to the Central Bank, which will affect government revenues. Tourism has been the hardest-hit sector, given the travel restrictions imposed worldwide. Although the country’s service export is small ($19.2 million in 2018), it has a direct effect on the domestic economy and people’s incomes. The retail and wholesale industry inevitably also suffer the consequences as the domestic demand for non-food items declines.

These factors will have tremendous impacts on employment in the formal and informal sectors. There are around 60,000 jobs in the private sector, which the Covid-19 pandemic and the government’s response have already put at risk. The informal sector is also not safe – it is the biggest source of income for Timorese, making up around 60% of employment. It faces a tough situation as domestic demand declines and the state of emergency continues. Around 250,000 people face losing their source of income. Given the high dependency rate, this would heavily affect household consumption. The most obvious example is in public transport service, which is privately owned. The state of emergency and the temporary suspension of school activities around the country mean that that they are losing their source of income.

No one is certain of how long this situation last, but the impacts are obvious and undisputable. It will deepen the severity of poverty in the country – not only in economic terms, but in social dimensions as well.

China’s economy could overtake the US faster than expected but there are also implications for Australia closer to home.
Ashton Robinson 25 Jun 2019 08:30

India and China are competing for influence in the Indian Ocean nation while the long shadow of a past ruler recedes.
Mary-Louise O’Callaghan 5 Jun 2019 14:30