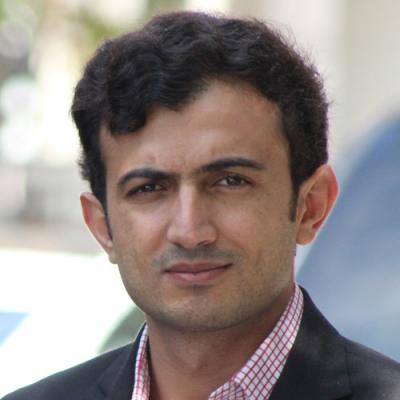 Adnan Aamir is a journalist, researcher and analyst based in Quetta, Pakistan. He covers politics, economy, development, conflict, and security. His area of focus is the conflict in Balochistan and the Chinese projects in Pakistan. He has written for Financial Times, South China Morning Post, Asia Times, China-US Focus, Business Standard, among others.

Adnan is also founder and Editor of Balochistan Voices, a community based online newspaper covering the issues of Balochistan that are ignored by mainstream media. He won Agahi Award for Journalist of the year in Business and Economy category in 2016, and was also a winner of Reporting on Delimitation Award 2018. Adnan was a Chevening South Asian Journalism Fellow 2018 at University of Westminster, London. 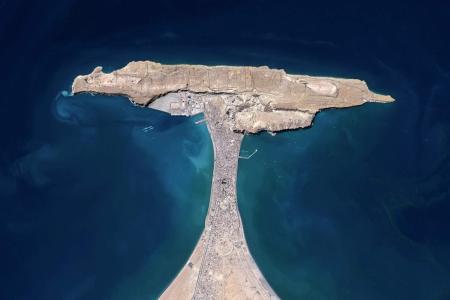 Pakistan and China: An unhappy union in Gwadar
Protests against Beijing’s strategic investments in Balochistan are only the latest in a long line of grievances. 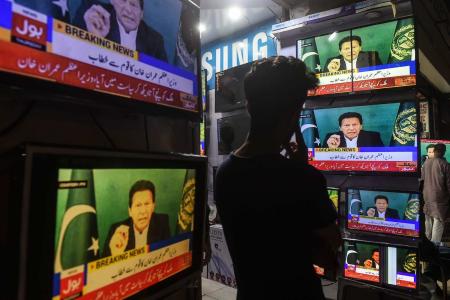 Saudi Arabia wins back Pakistan
Islamabad mistakenly tried to strong-arm Riyadh from a position of weakness. 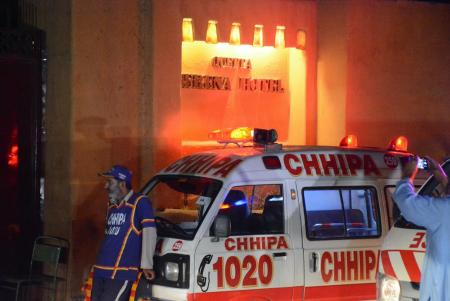 Pakistani Taliban turn on China
Any friend of the government in Islamabad appears to be an enemy of the terrorist group. 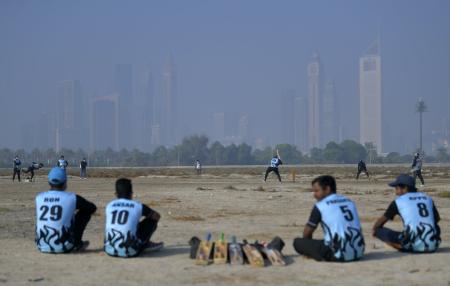 A dilemma for Pakistan as UAE cuts off work visas
A vital source of employment and income has been severed after Pakistan ran afoul of its powerful benefactors. 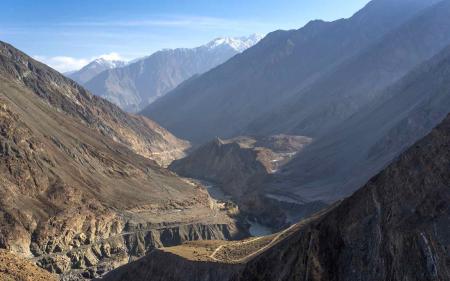 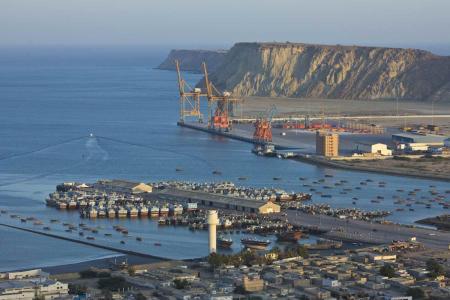 Gwadar Port: New Dubai or pie in the sky?
For all its ambition, Pakistan’s flagship BRI project has all the makings of a flop. 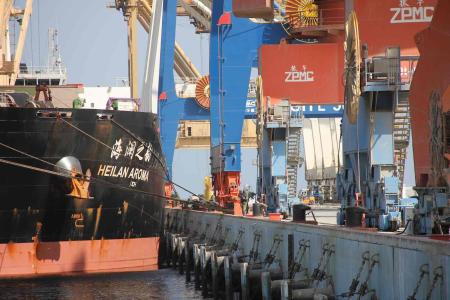 Afghan transit a game changer for Gwadar port
The Chinese-run port in Pakistan, a vital part of the belt-and-road plan, may have found a path to success. 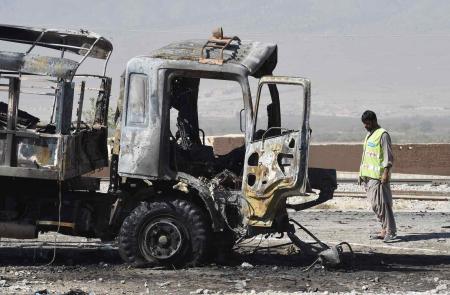 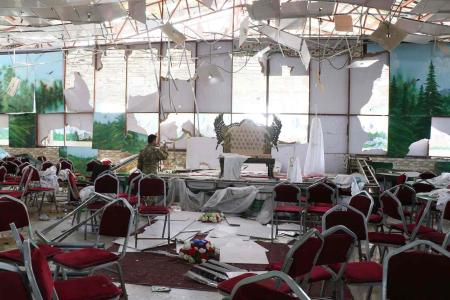 Not such a great game
Pakistan staked its fortunes on brokering a US-Taliban peace deal in Afghanistan. Then Donald Trump scuttled it.
Top