Back to the future: Keeping Australian air lines of communication open

Not for the first time Australia is cut off from the world. Government has an essential role in preserving a connection. 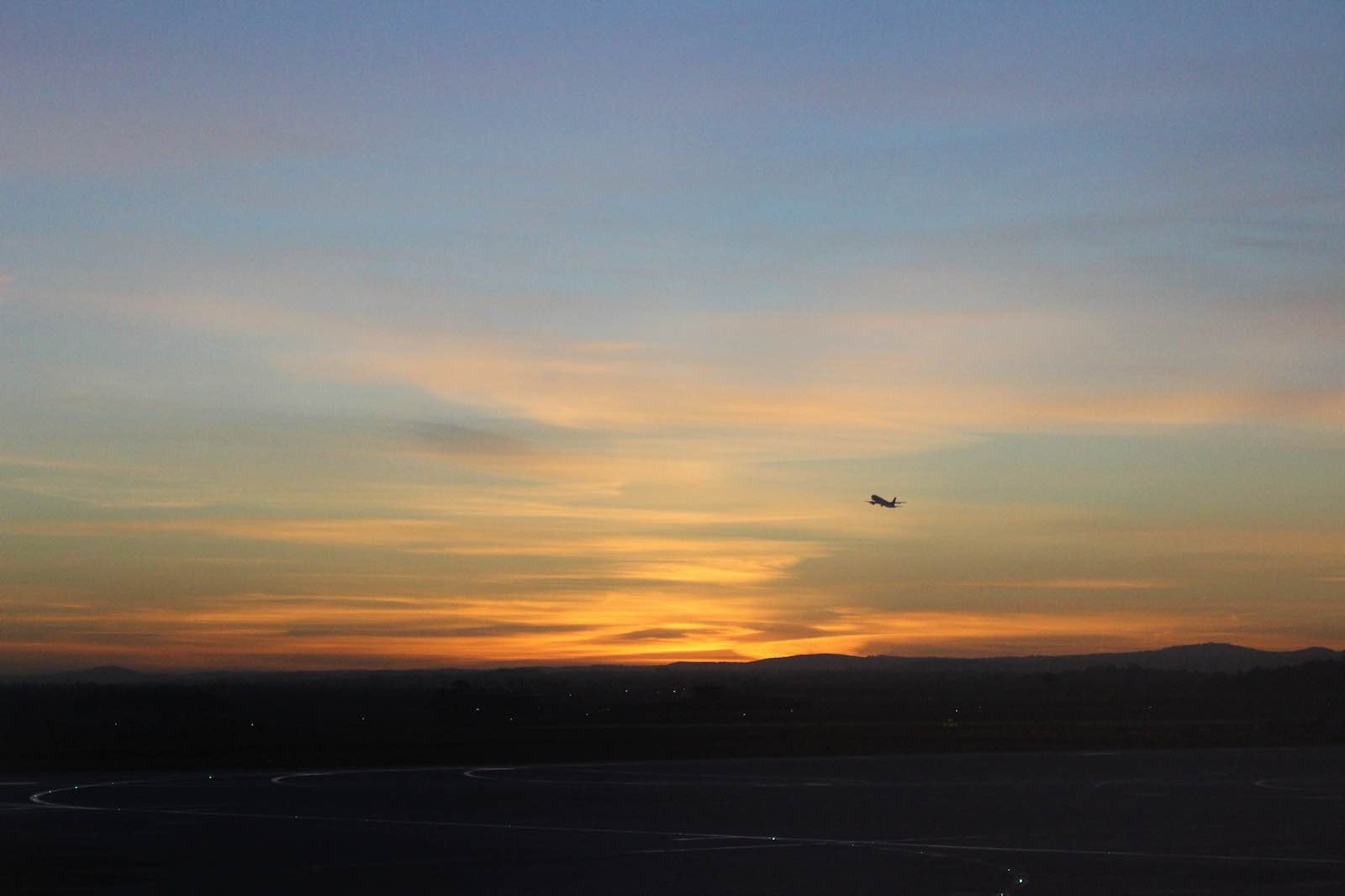 One of the (many) astounding things that have come out of the Covid-19 crisis is just how fragile are Australia’s connections with the outside world. The government’s role in guaranteeing Australia’s communications, whether digitally or by sea or air, is one of the things that we will need to re-think once this crisis is over.

For almost a month much of Australia’s air links with the outside world have been largely cut off as airlines have halted flights for commercial reasons. The Australian government has had to work hard to keep air links open. Over the past few weeks, the Department of Foreign Affairs and Trade has helped to arrange special charter flights to rescue thousands of stranded Australians from Peru, Uruguay, Argentina, South Africa, India, Nepal and Bangladesh, just to name a few countries. The government has also had to provide financial guarantees to Qantas and Virgin to maintain regular scheduled flights to selected international hubs in Los Angeles, Hong Kong, London and Auckland. This is not just about repatriating stranded citizens, but also about keeping minimum air links open for essential travel and cargo transport.

All this has been a good reminder that for all our reassuring talk in the good times of “market forces”, the government is the ultimate guarantor and, potentially, even provider, of our vital communications links.

This effectively closed all of Australia’s air transport links with the world. Australia then operated no other air links across the Indian or Pacific Oceans – apart only from a tenuous link with our New Zealand friends across the Tasman Sea.

To be fair, in 1942 the government had long been aware of the fragility of Australia’s air links with the outside world. For several years before the war, Australia had been in difficult discussions with Washington and London over the establishment of a trans-Pacific air route to North America. The Americans wanted an effective monopoly for Pan American Airways while Australia also wanted the option of a British run service across the Pacific. The significance of these communications links for Australia became stronger as the war progressed. Negotiations over landing rights lasted until late 1941 when it was all too late.

The shock of this crisis should make us have a hard look at how fragile our links with the outside world can be and whether we can always rely on private companies, many of them foreign owned, to always deliver essential services.

So it was that when Singapore fell in February 1942, almost the only way out of Australia by air was by thumbing a lift on US army aircraft that flew irregularly out of Townsville or Sydney as part of a tenuous island-hopping link to Hawaii, skirting around Japanese-controlled islands in the mid Pacific. Even high-level Australian officials had great difficulty in gaining any places – it would be a bit too much to call them seats – on US military flights in either direction.

Even for the 1940s, the complete isolation of the Australian continent from air connections with the rest of the world was an extraordinary demonstration of Australia’s geographic isolation.

It was not until June 1943 – some 16 months after the fall of Singapore – that Australia was able to commence its own regular air service between Perth and what was then Ceylon. These used US-supplied Catalina flying boats, operated by Qantas, which would link with British-operated flights to London via Central Africa.

These flights of up to 33 hours at a stretch were extraordinary for their time, involving a single hop from Perth to Ceylon of some 4,800km. They became known as the “Double Sunrise” flights because they were timed to fly through Japanese-controlled airspace in darkness, meaning that they would see two sunrises during their journey.

In order to make this extraordinary journey, the Catalinas were stripped of many of their fittings and fitted with large additional fuel tanks, still leaving them some 2.7 tonnes above normal take-off weight. A special take-off procedure had to be developed to get the Catalinas into the air.

Even when they managed to get airborne, the planes were so overloaded that they would crash into the sea if they lost power in any of their engines during the first 10 hours of the flight. Each flight could carry no more than three VIP passengers, some official dispatches and mail (in the form of microfilm, not paper).

The weekly non-stop flights between Perth and Ceylon were then the longest regularly scheduled flights in the world by distance and even today remain the longest ever regular commercial flights by duration. Between June 1942 and July 1945, some 271 of what was known as the “Double Sunrise” flights were made, without any losses.

The security of Australia’s air lines of communication across the Pacific and Indian Oceans became a significant feature in Australian strategic thinking about the region in later decades. The value of islands for staging of aircraft was, for example, a key reason why we took over island territories in the Indian Ocean in the 1950s.

Of course, the threat to Australia’s air lines of communication caused by Covid-19 crisis is very different from those wartime threats that isolated Australia. But threats can come in many different forms. The shock of this crisis should make us have a hard look at how fragile our links with the outside world can be and whether we can always rely on private companies, many of them foreign owned, to always deliver essential services.

Show Comments
Previous Article
New Zealand: Running the marathon
Next Article
Beyond the buzz: A primer on swarms