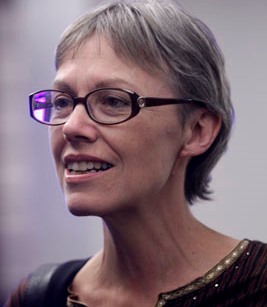 Sidney Jones is senior adviser to the Institute for Policy Analysis of Conflict (IPAC) in Jakarta, an organisation she founded in 2013. In 2021 she stepped down as IPAC director and returned to New York where she continues to write, teach and work on Southeast Asia. From 2002 to 2013, Jones worked with the International Crisis Group, first as Southeast Asia project director, then from 2007 as senior adviser to the Asia program. Before joining Crisis Group, she worked for the Ford Foundation in Jakarta and New York (1977-84); Amnesty International in London as the Indonesia-Philippines-Pacific researcher (1985-88); and Human Rights Watch in New York as the Asia director (1989-2002).  She holds a B.A. and M.A. from the University of Pennsylvania. She received an honorary doctorate in 2006 from the New School in New York. 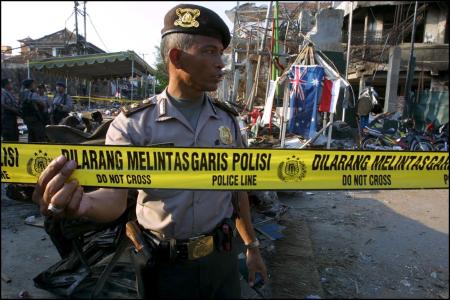 Twenty years after Bali
Indonesia’s police, military and prisons were altered by the 2002 attack. Democratic backsliding may signal an undoing. 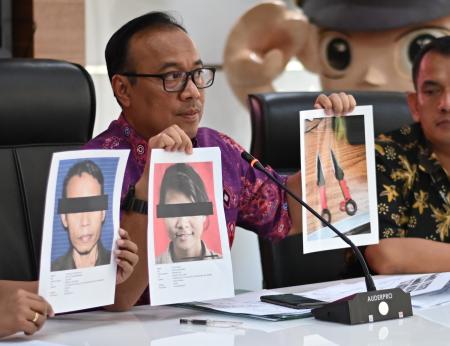 The Wiranto attack and the ISIS impact
With events in the Middle East as a constant goad, people such as Syahrial Alamsyah will find excuses for violence. 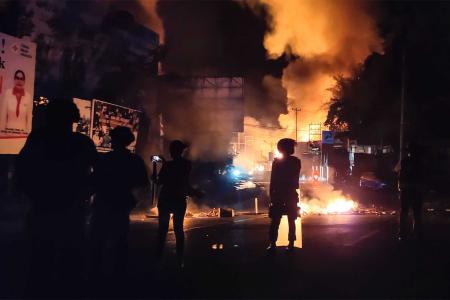 Violence in Papua could get worse
A province now awash in cash has spurred a migrant influx and given new sources of income to the independence movement.

One casualty of Jolo bombing: Indonesian-Philippine trust
The eagerness to blame Indonesians for the cathedral attack sets back regional cooperation, exactly when most needed.

Don’t “crush” Abu Sayyaf perpetrators, debrief them
Vital information is lost when the Philippines military is encouraged to kill rather than arrest the perpetrators. 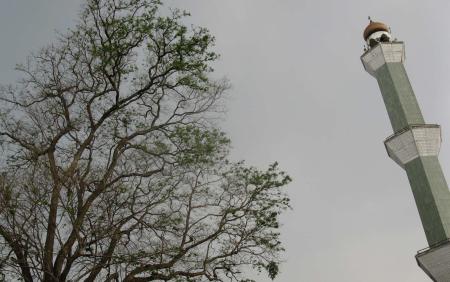 Lessons of yet another Indonesian blasphemy case
Corruption permeates the Indonesian courts, making the perception of a country abiding the rule of law a sad illusion. 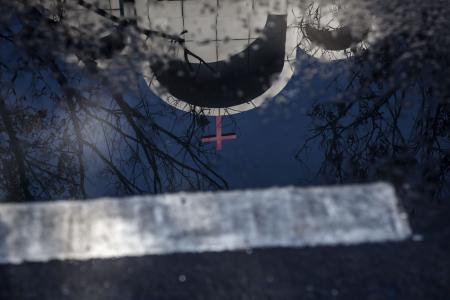 Surabaya and the ISIS family
From the beginning, ISIS has been a family affair.

After Hapilon’s death and the ‘liberation’ of Marawi
Marawi won't be truly liberated until it's safe for displaced residents to return.
Top