Countering extremism in the midst of coronavirus

Disaster and emergency management need to recognise the ways in which crisis plays into the hands of extremists. 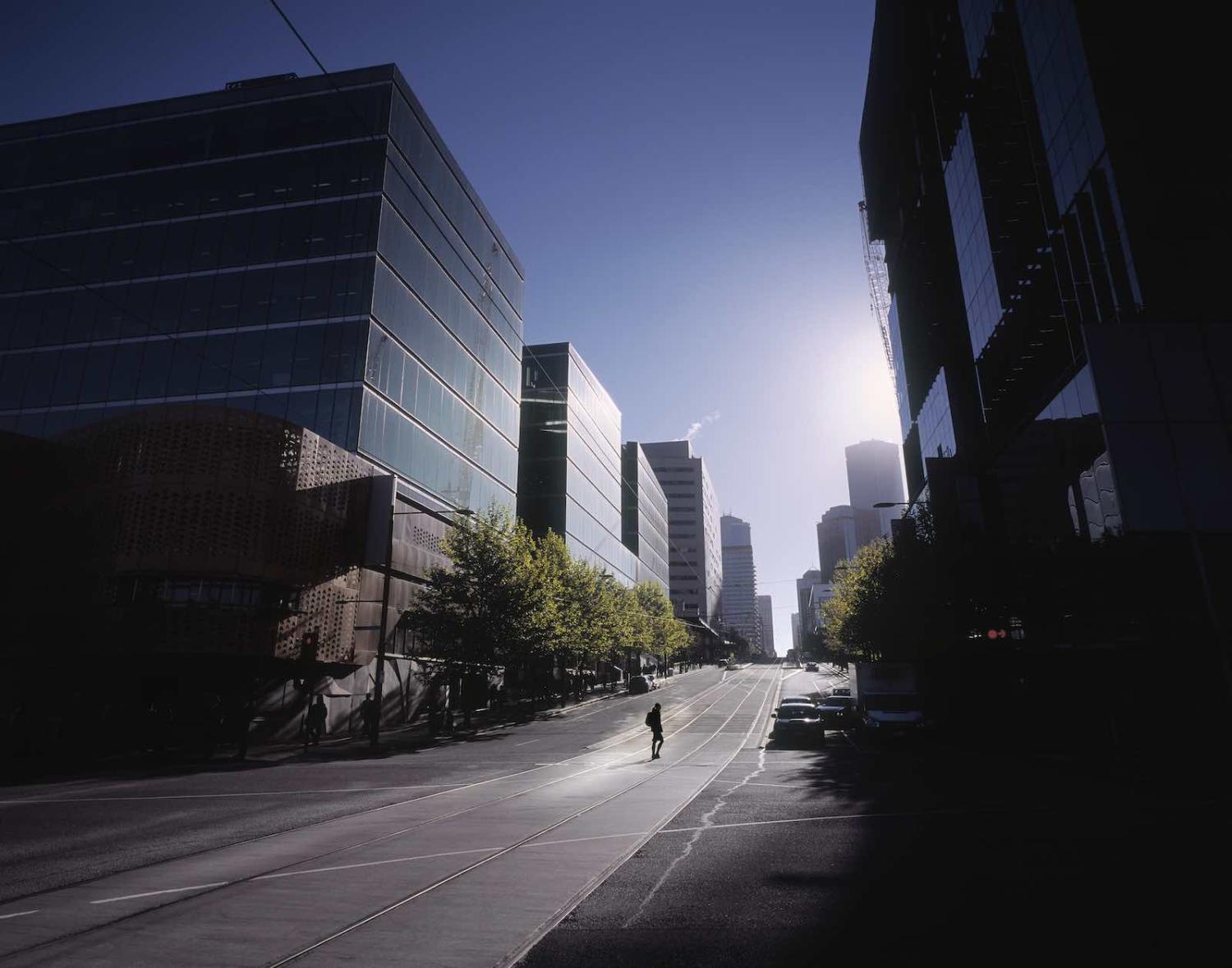 Only four months into the start of the new decade, Australia has faced not one but two national crises: a bushfire disaster that has caused unprecedented damage to the natural environment and livelihoods, and now the Covid-19 pandemic, a global crisis which has hit Australia and already resulted in unprecedented restrictions and threatens to inflict long-term economic pain.

In dealing with these crises, the government has focused primarily on traditional categories of disaster and emergency management (DEM) such as emergency response, public-health measures, border security, and economic stimulus. Governments also traditionally put together strategic communications campaigns to project a sense of control and authority, and to mitigate the spread of disinformation and conspiracy theories that commonly pop up during times of crisis.

However, governments are missing a key element of crisis response: they have not fully accounted for the acceleration of violent extremist narratives as part of their disaster management.

Disasters and emergencies play into “accelerationism” theory, found throughout the extreme right, which posits that the liberal-democratic order is a failure and that one must accelerate its demise through stoking social division and violence.

Governments must not only stamp out misinformation, but they must also account for the ways that disinformation and conspiracy theories fuel the acceleration of violent extremist narratives and the potential for violence by ideologically motivated extremist individuals and groups seeking to exploit the situation.

Given these back-to-back crises, the acceleration of extremism and extremist narratives during disasters is particularly clear in the Australian context. In a preliminary examination of some of the public statements of members of the Australian far right and alt-right, we see how they are interpreting the crises and how they are taking advantage of them to mobilise.

What we have found so far suggests that they have used these disasters (1) to contest government legitimacy, (2) to identify groups to blame, and (3) to encourage mobilisation – and in so doing tacitly incite violence – against outsider groups as a response.

Some far-right extremists in Australia have spread the conspiracy through various social media channels that the bushfires were started by Muslims who committed “arson” or “bushfire” jihad.  This narrative was quickly picked up by US far-right and alt-right groups and spread globally.

The Covid-19 pandemic and legitimate government responses such as quarantining, self-isolating, and closing borders also play into the hands of right-wing extremist narratives that promote ethnic segregation and extreme immigration restrictions.

Far-right figures have also used the government’s Covid-19 response to stoke distrust in government by claiming that the government is using the crisis to control average Australians.

Others in the extreme right have encouraged mobilisation and violent action as a response to crisis. For example, one Australian alt-right blog site writes:

The only thing white people need to change is their mindset. You get a couple of months of hardship… the empathy of the white man switches off due to pure necessity. The one thing that has protected the people of foreign lands … is that we Europeans follow the rules…. But what happens when our protection is gone and the surveillance is lifted? The white man remembers his inner brute. Even if there is only a temporary shutdown here, Australians will be a very different people after it is all over.

Disasters and emergencies play into “accelerationism” theory, found throughout the extreme right, which posits that the liberal-democratic order is a failure and that one must accelerate its demise through stoking social division and violence.

It is important for disaster-management and resiliency measures to recognise that when societies suffer from collective stress and anxiety during emergencies and disasters, they may be more receptive to extremist narratives and accelerationist thinking.

According to the UN International Strategy for Disaster Reduction, there will be a continued global increase in disasters. If the Australian extreme far right has attempted to use the bushfires and Covid-19 to further their extremist and conspiratorial narratives and to accelerate mobilisation, we can expect to see this dynamic replicated in future disasters, both in Australia and around the world. Therefore, this must be factored in government disaster management responses.

Governments should extend their concept of disaster management – particularly in this era of tech-enabled communication and the expansion of the far-right online ecosystem – to include understanding, responding to, and promoting resilience to extremist narratives. A key element in disaster response and recovery is maintaining not only the functioning of government and society but maintaining trust in the government and systems in order to prevent societal fraying and to maintain order.

If the acceleration of violent extremism is not addressed during these times of crisis, it will allow extremism and distrust of government to incubate and spread, which makes maintaining and recovering government legitimacy and trust in the long term all the more difficult.

Previous Article
Are you ready for how the coronavirus is transforming the world?
Next Article
Don’t succumb to complacency again: Beating Covid-19 will take a team

Japan: Shinzo Abe faces challenges across the board

It helps to ensure feelings of respect and value infuse diplomacy – and the management of foreign relations, too.
Jonathan Pryke, Alexandre Dayant 9 Aug 2018 06:00

Shining more light on aid in the Pacific

The Pacific Aid Map, an interactive data tool, will improve aid transparency and accountability in the Pacific.