After years of negotiation and drama, the revived agreement on balance is probably advantageous for global trade. 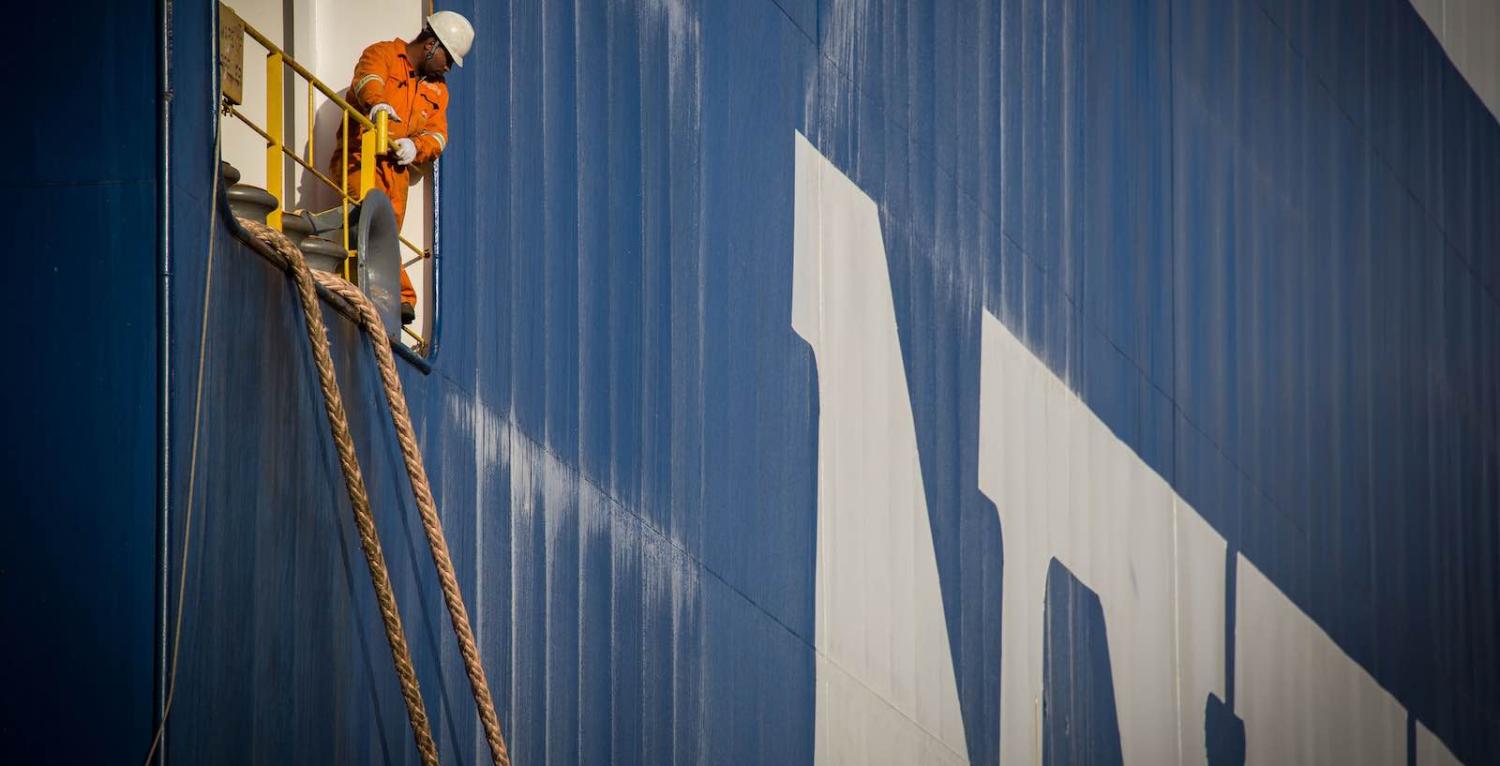 With the Comprehensive and Progressive Agreement for the Trans-Pacific Partnership (CPTPP) now signed and awaiting ratification by the member states, the issue of investor-state dispute settlement (ISDS) is again being debated. The high-profile opinion-catalysing group GetUp is encouraging opposition to ISDS, and the Labor Party has long-standing concerns about the system which will likely be rehearsed during the ratification process.

Should this esoteric issue be a deal-breaker for Australia’s membership of the CPTPP?

Defenders of ISDS can argue that the current clauses (redrafted as the TPP morphed into the CPTPP) embody protection against misuse: ISDS could not be used for a repeat of Philip Morris’s egregious attempt to overturn Australia’s cigarette plain-packaging laws. The CPTPP clauses are doubtless an improvement over the ISDS clauses in many bilateral investment treaties that remain in force. And, of course, there are many other international agreements which constrain or override national sovereignty.

Opponents of ISDS argue that countries should be entitled to decide how they treat foreign investors in their own country. History, circumstances, and domestic public opinion differ from country to country, and there is no good reason why foreigners should be given the advantage, over domestic investors, of appealing to foreign arbitration less cognisant of domestic factors than the local judicial system. Foreigners who don’t like the laws or the judicial system should simply stay away.

There is a more rarely articulated foreign-policy argument for moving away from ISDS in international agreements. In the past, foreign investors have used ISDS to strengthen their position in sensitive investment areas, such as mining, which often involve vexed issues of land ownership, environment, and perceived exploitation. Australian company Newcrest has used ISDS to oppose public-policy changes in Indonesian law, as has Newmont (American, but often thought of as Australian).

Do we want our diplomatic relationship, including public opinion of Australia in the host country, burdened by disputes in which the foreigner has the advantage of being supported by ISDS clauses in international treaties? When Australians get themselves into trouble in foreign countries, the usual consular response is that domestic laws and procedures apply, no matter how much these might differ from Australian norms. Why isn’t the same for companies? Retaining ISDS provisions in CPTTP makes it less likely that countries such as Indonesia will join the group later.

The inclusion of ISDS in the CPTTP does raise an interesting, if peripheral, issue. Who among the 11 members of the CPTTP wanted to keep ISDS provisions in the agreement? Both Japan and Canada have had recent experience of the groundswell against ISDS provisions in their trade negotiations with the EU. Why not put the issue into suspension, as happened to some other American-inspired clauses?

Whatever the doubts about ISDS, this text is now agreed and signed, with no opportunity for revision. We either sign up, or don’t join the CPTPP. After years of negotiation and the drama of America’s withdrawal from the TPP, followed by Canada’s doubts-at-the-altar, a last-ditch effort has succeeded in reviving an agreement which on balance is probably advantageous for global trade, even if it offends some multilateral desiderata.

For Australia, the CPTPP, with its less far-reaching intellectual property protection, it is probably better than the TPP. We retain the benefits of our bilateral trade agreement with America while obtaining some new trade advantages (for example, beef to Japan, where American competition is disadvantaged).

Let’s hope the CPTPP gets the stamp of approval from the Australian Parliament without too much political posturing.

The atmosphere was grim and tense but a hard-man from the IRA greeted me with: 'So, you must be a fan of Neighbours?'
Jo-Hannah Lavey 1 May 2020 12:00

China’s approach to aid has the potential to shake up a staid international humanitarian system.
Neil Thomas 9 Jun 2021 13:00

Memo for the White House: You should get out more.