It is one thing to be in possession of an unrivalled deposit of unmined ore, and quite another to unlock its vast potential. 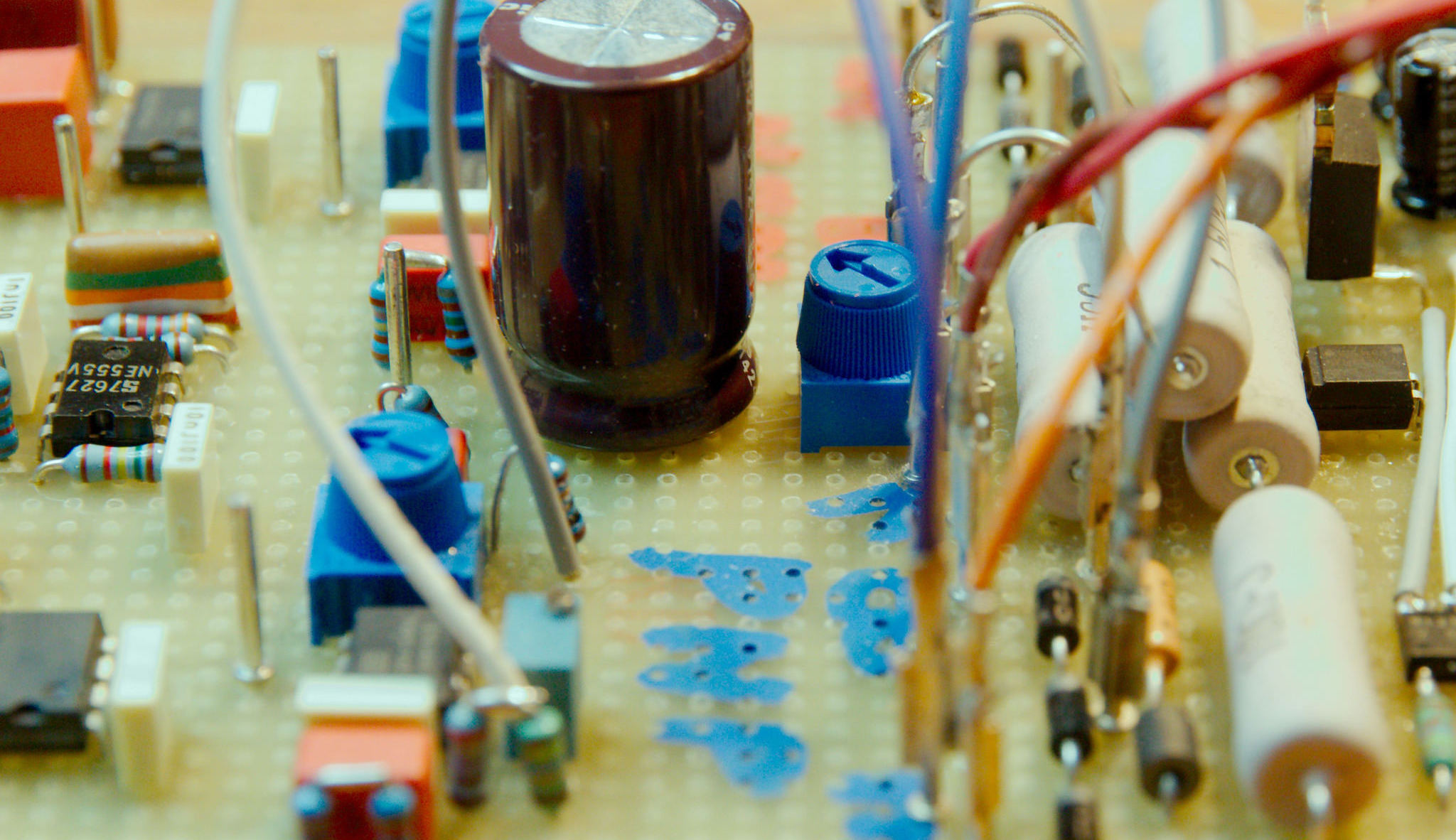 Rare earth. The term sounds like something derived from the imagination of J. R. R. Tolkien, but these composites of seventeen rare minerals are a silent but central foundation of global industry.

Rare earth metals are critical to the production of a massive array of industrial goods, from smartphones to precision-guided missiles. This makes rare earth materials production and ownership a contentious issue in the tug of war between states.

China’s production of rare earth metals began in the 1980s and accelerated in the 1990s, and today it dominates the industry. Enabled by government policy and lax environmental standards around the heavy environmental fallout from mining and producing of these metals, China has come to control 95% of global supply.

This dominance has a heavy price. The production of one ton of rare earth metal typically produces 2000 tons of toxic waste, as the ore is usually laced with radioactive material. Often the farmlands and towns surrounding rare-earth production mines are turned into uninhabitable wastelands.

However, during China’s rapid rush to industrialisation from the 1990s to the early 2000s, environmental issues took a backseat to economic growth. While the costs have been great, so have the rewards. China’s massive stockpile of rare earth metals has placed it in a position of supremacy as the supplier of this critical technological production component to a wide array of industrialised countries.

During periods of geopolitical tension, China has not shied away from cutting its rare earth exports to Japan. During the territorial disputes in the East China Sea in 2010, for example, China’s actions set-off alarm bells that brought the dispute before the WTO.

Most recently, as the country begins to face the consequences of decades of unfettered pollution and apply stricter standards on environmental waste, China has begun to reduce its exports of rare earth metals to preserve its own supply. This has contributed to a recent 9.3% drop in its exports of these materials.

China’s monopoly on such a critical ingredient in global industry has understandably spurred some of its rivals, such as Japan, to search for alternative sources of rare earth minerals.

Recently, the discovery of what Japanese research indicates is a deposit of 16 million tons of rare earth materials hidden beneath the seabed in the western Pacific Ocean yielded a potential breakthrough.

This incredible discovery harbours both significant economic and political ramifications. Tokyo hopes it will allow Japan to become a rival exporter of rare earth materials, which would have a large impact on the global market.

More significantly, the harvesting of this massive deposit would limit China’s ability to use its dominance as a political tool, particularly during periods of testy trade tensions with the US.

This recent discovery could therefore be a consequential event that provides resource security for Japan and other nations dependent on China’s rare earth exports.

Despite the news-grabbing headlines, it may be too soon to celebrate this discovery as Japan’s rare earth El Dorado. The minerals are buried 6000 metres deep in the ocean.

While the Japanese researchers who discovered the deposits claim they have also created an efficient method to extract these minerals, questions remain as to how this method could be scaled.

Currently, there are no profitable methods of producing rare earth minerals embedded more than 5 kilometres below the seabed. Based on current methods, producing only 1000 tons of metals would require mining more than one million tons of mud.

In addition, questions remain as to whether a timeline which allows Japan to wean itself off its dependence on Chinese rare earth materials within the foreseeable future is feasible. Currently, it takes an average of ten years to advance a rare earth discovery on land to a producing mine.

The fact that the newly discovered rare earth deposit is embedded in deep seabed, combined with unproven methods of profitable extraction of such minerals, means Japan’s rare earth ambitions will not come to fruition soon.

While Japan’s recent discovery of rare earth minerals is noteworthy for its unprecedented size, it is premature to suggest this is a watershed moment that will unravel China’s dominance of the global supply.

It is one thing to be in possession of an unrivalled deposit of unmined ore, and quite another to create a profitable chain of production that allows its vast potential to be unlocked.

Therefore, considering the limitations of existing methods of production, as well as the lengthy timeline of bringing rare earth projects to fruition, China’s rare earth monopoly will unlikely be challenged in the near future.

While Japan certainly possesses a veritable El Dorado beneath its territorial waters, the benefits of such an inheritance is out of reach for now.