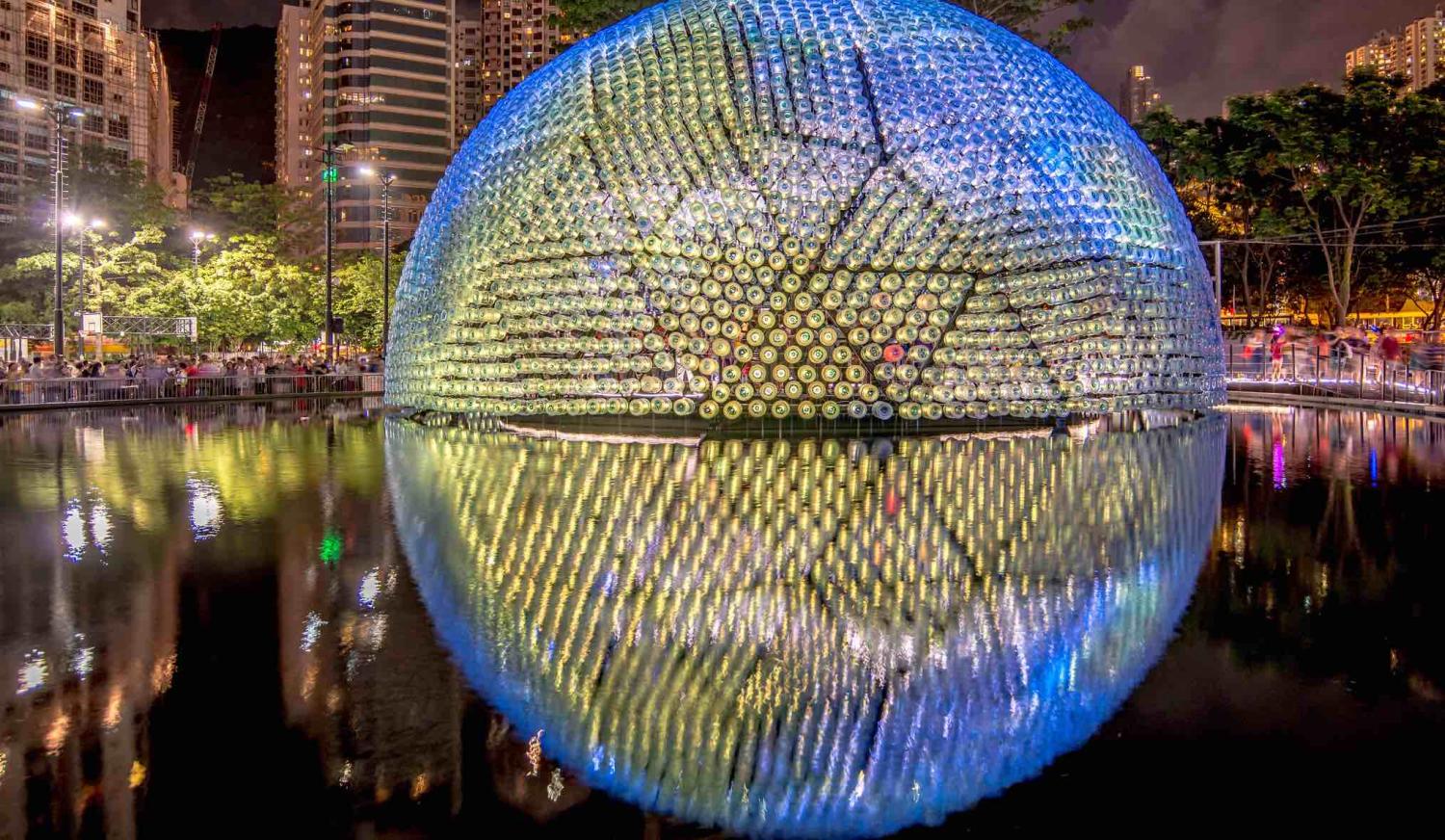 The Productivity Commission has a welcome tradition of stepping into contentious areas of public policy, from disability insurance to climate change, just when the establishment interests seem to have things under control.

So, it is good to see outgoing Chairman Peter Harris use his newly released last assistance report to at least raise some questions about the real economic cost of the raft of national security measures pushed through the political system in the past few years in a climate of semi-emergency.

This is a tricky thing to do given the difficulty outsiders have conducting any sort of cost-benefit analysis in this necessarily opaque area of government. However, as the new report says, “Poor policy design, precisely because national security is so important, can carry large economic costs.”

The report has done little more than highlight areas where commercial interests have managed to win taxpayer-funded compensation for having to comply with tough new security regulations, from aviation to data retention.

But it does say there is “little transparency of government spending in pursuit of national security objectives”, and urges periodic review by an agency with appropriate security clearance and the ability to do cost-benefit analysis.

The US$65 billion takeover of Irish pharmaceutical company Shire this week has shown that the Japanese company appetite for seeking higher growth abroad is not slowing despite the country’s recent stronger-than-expected economy.

And the story is much the same in Australia, with a new survey of Japanese investment over the past year revealing an inflow of more than $5 billion across a diverse range of industries before reinvestment by existing companies is taken into account.

The purchase of Shire by Takeda Pharmaceutical Company is Japan’s largest offshore takeover so far and reflects a classic search for both scale and new intellectual property in a very global industry.

The takeover syncs with Prime Minister Shinzo Abe’s Abenomics reform program which aims to push more Japanese companies abroad in search of growth and new ideas. But it also fits with Abe’s less well-known Society 5.0 initiative which is trying to turn Japan’s ageing population into a comparative advantage through world-leading use of robots in aged care, new transport systems, and pharmaceutical innovation.

Japan’s acquiescence to the US push for tougher drug patent rules in the original Trans-Pacific Partnership trade deal appears to reflect the view that it should see itself as a drug developer rather than just as an increasingly big consumer. The Shire purchase will now be an interesting test of how the industry transformation ambitions of Abenomics actually works in practice.

Meanwhile, a review of local Japanese investment by Herbert Smith Freehills partner Ian Williams shows how Australia is at the frontline of the new wave of investment out of Japan in terms of industry diversity, turnover of older investments, and the variety of ownership arrangements.

It identifies at least $5 billion in investment in the year to January, with the total uncertain due to non-disclosure of the price paid in some cases. In 2015 Japan overtook the UK to become Australia’s second largest source of cumulative foreign direct investment (after the US) at $91 billion, and these figures suggest that is likely to remain the case.

In contrast to the big, but mostly minority, resources-focused investment of the past, Williams’s study notes how this new wave involves smaller deals in consumer-focused sectors with diverse ownership structures. And twenty totally new entrants were identified in 2017 alone, underlining how Australia is a testbed for smaller companies seeking offshore growth.

In contrast to some other Asian countries, there is now a real renewal of the security and economic aspects of the bilateral relationship occurring in lockstep. The big hole is the miniscule Australian investment in Japan, despite the International Monetary Fund last week calling the country a “bright spot” on the global economic landscape.

These bottom-up tallies of foreign investment are going to become more useful for comparing bilateral economic relationships as the impact of higher thresholds for Foreign Investment Review Board (FIRB) assessments kick in.

Recent trade deals mean that most foreign investment from the US, Japan, China, South Korea, New Zealand, Singapore, and Chile under $1.1 billion doesn’t have to go through the FIRB process, although some still may have to in order to tick all the boxes. And the TPP-11 deal will bring more countries into this group.

Indeed, most Japanese investment in the past year was below the threshold, and so wouldn’t necessarily have been recorded in the FIRB approval figures which are often used to rank bilateral partners.

The annual Australian Bureau of Statistics (ABS) numbers provide the final arbiter on this subject. But these organic numbers on the business coalface of Japan from Herbert Smith Freehills, and the long-running KPMG–Sydney University numbers on China provide some real context.

For example, as we have noted here before, the last KPMG China data showed US$89 billion in actual investment over a decade, but the FIRB approvals for nine of those years show approved investment of $174 billion. Meanwhile, the ABS series records only $42 billion in direct investment at the end of 2016.

The latest numbers for both tourist arrivals and student enrolments from China suggest that the bilateral political tensions haven’t yet hit the real bottom line in Australia.

And the latest survey of Australian business sentiment from the Australian Chamber of Commerce in Shanghai contains the same positive outlook, despite being underway when tensions over foreign interference broke out late last year.

This upbeat mood on the ground despite some high-profile negative developments parallels the way another recent survey of Australian businesses operating in Southeast Asia revealed a more positive outlook than appears to be the case in head offices in Australia.

In the Shanghai survey, while there is quite a high degree of optimism about China (70–80%, depending on the question and time frame), about half that many people nevertheless think the business environment has become more complex and difficult. The important insight here seems to be that those on the ground think they can manage complexity that looks more diabolical from afar.

AustCham Shanghai Chief Executive Udo Doring says that while the diplomatic tensions are a concern for Australian businesses, it is striking that the survey found Australians were more positive about their business prospects in China than peers from other countries in parallel surveys.

But the happy outlook may not necessarily last for those businesses which have struck out into the emerging inland cities because they are less competitive than top-tier cities such as Shanghai. At the Sydney launch of the survey, Mark Tanner, of survey research company China Skinny, told the Australia China Business Council there were signs that recent criticism of Australia in the Chinese media was having a negative impact on consumer sentiment towards Australian products in smaller, newer cities, but not in the larger ones.

A growing recognition is that business value can be measured by being accountable to non-financial stakeholders.
John Delury 25 Nov 2016 16:01

The crisis in Seoul and risks to the region

South Korea is engulfed in a month-long national crisis that has brought politics to a standstill, and the timing could not be worse for the Korean Peninsula and the region.
Arzan Tarapore 12 May 2020 12:00