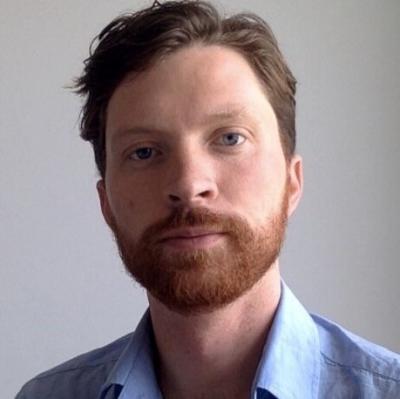 Elliot Brennan is an independent researcher. He previously worked as a Research Fellow with the Institute for Security and Development Policy’s Asia Program (Sweden). Elliot has also worked as the Southeast Asia Analyst for the Lowy Institute’s Interpreter (Australia), a contributor analyst at IHS Jane’s Intelligence, a non-resident WSD-Handa fellow with CSIS’ Pacific Forum (USA) and as a regular contributor with The Diplomat.

In 2015 and 2016 he worked with the Ceasefire Negotiation and Implementation Program at the Myanmar Peace Center and with the Joint Ceasefire Monitoring Committee as Conflict Analyst and Early Warning Specialist.

In recent years, Elliot has led policy planning workshops with the German Foreign Office, led dialogues and roundtables in Asia, acted as advisor to the former prime minister of Somalia, lectured at Yangon University, National University of Singapore and Otago Foreign Policy School, and has been a panelist at conferences such as the German Marshal Fund’s India Trilateral Forum and SIPRI’s International Conference on Economics and Security.

Elliot is a regular commentator in international media, including in The Wall Street Journal, The New York Times, Time Magazine, Financial Times, Al Jazeera, CNN, ABC, Sky News, amongst others. His policy briefs and commentary have been widely translated into Burmese, Chinese, Japanese, Indonesian and Vietnamese, amongst others. 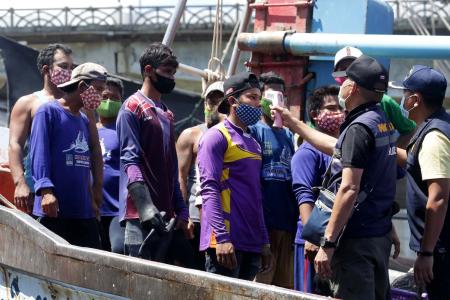 A decisive month for Covid-19 in Myanmar – and region beyond
Nestled between giants comprising half the global population, control or contagion in Myanmar has huge ramifications. 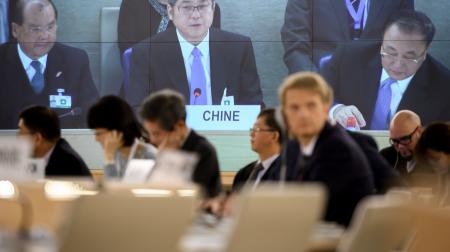 Xinjiang: outrage is not a policy
Demonstrating that forced re-education is not the answer may be the most effective way to end the practice. 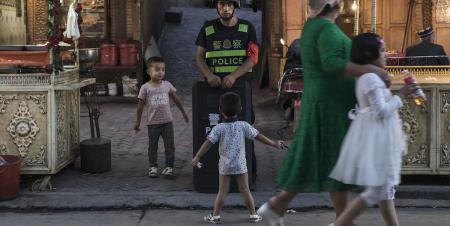 Mahathir: Uighurs “have done nothing wrong”
Countries are struggling to navigate the issues – trying to please Beijing, the Uighurs, and respect human rights. 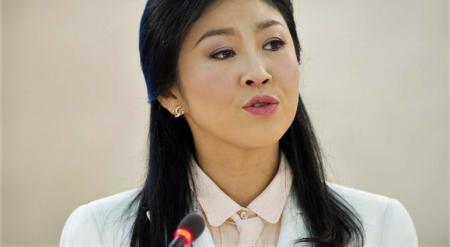 Wanted: Yingluck
The requested extradition of Thailand’s former prime minister warns of trouble ahead for free and fair elections.

Myanmar’s fourth estate
The trial of two Reuters reporters is a sign of a withering local press and the rise of social media rumourmongering.

China eyes its next prize – the Mekong
After the South China Sea, Beijing’s “salami slicing” strategy is moving along Southeast Asia’s longest river. 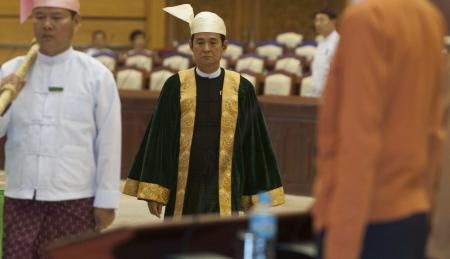 Myanmar: no country for young men
The resignation of the ageing president last week shows the National League for Democracy needs leadership renewal. 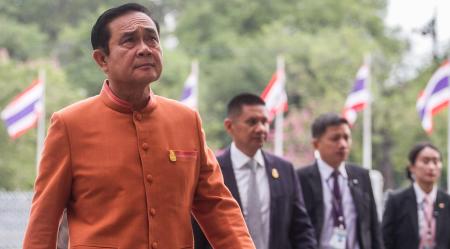 Elections in Thailand, maybe, but still in the middle of a muddle
The coup-installed government is living on borrowed time.

Favourites of 2017: International Crisis Group on Myanmar
In a climate of hyperbole, a series of careful reports have proved distressingly prophetic.
Top