Caught in a pincer

The biggest destabilising player in Melanesia over the past five years has not been China, but Indonesia. 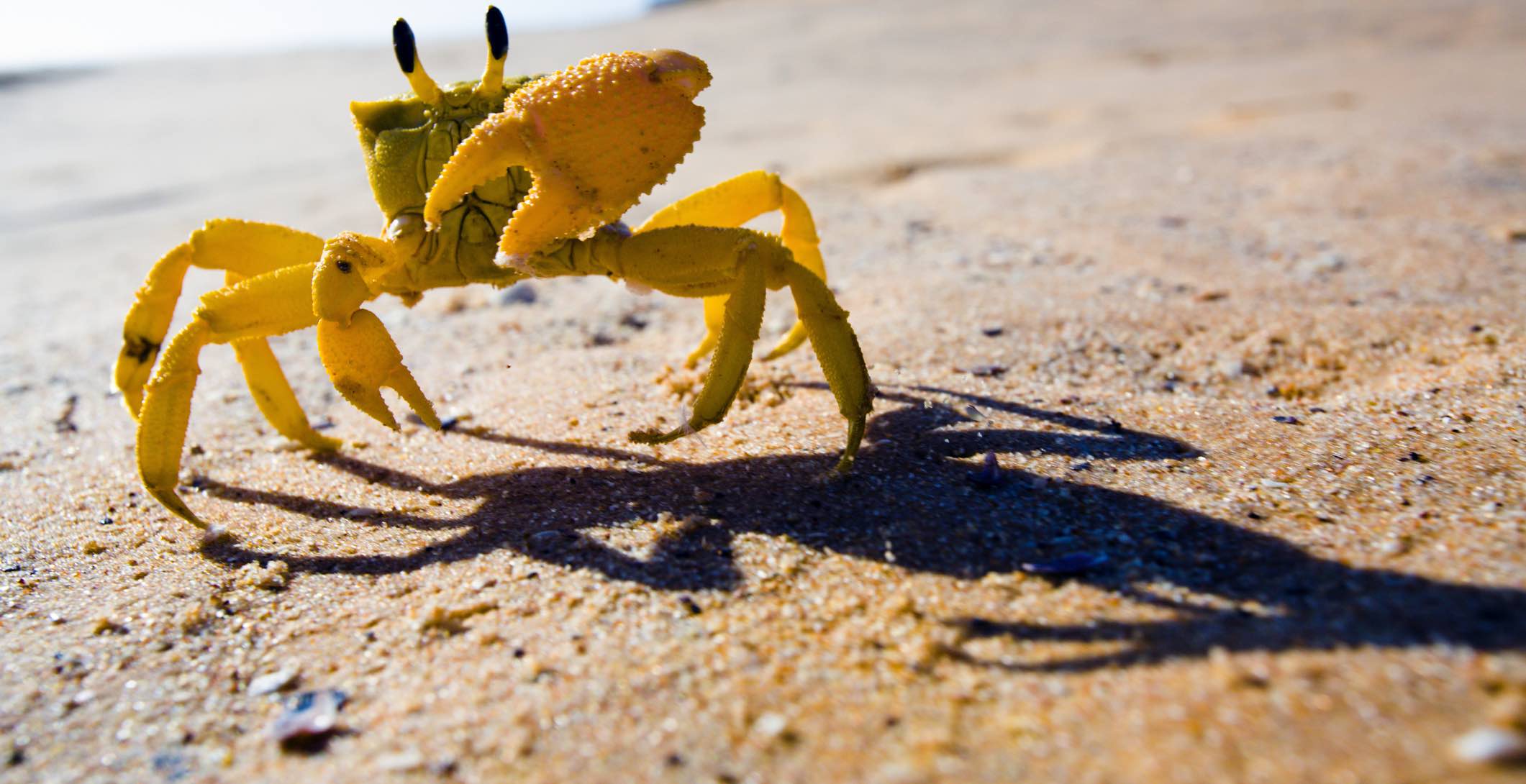 All the talk is of increasing Chinese influence in our region. But this is to wilfully ignore the elephant in the room.

Contrary to most commentary, the biggest destabilising player in Melanesia over the past five years has not been China, but Indonesia. Through its “look east” policy, Jakarta has deliberately paralysed the Melanesian Spearhead Group (MSG) while seeking to influence local MPs and political parties across the Pacific to try and stop snowballing regional support for West Papuan independence.

Indonesia already has Peter O’Neill onside in PNG, and Frank Bainimarama in Fiji, and is busy trying to neutralise Vanuatu, Solomons Islands, and Kanak and Socialist National Liberation Front (FLNKS) leaders in New Caledonia, who are resisting Jakarta’s influence.

The reason Vanuatu and other Melanesian nations are turning to China is because they worry more about Indonesia, which has directly threatened Vanuatu over its strong diplomatic support for the West Papuans.

Vanuatu may be pulling some “muscle” into its corner, feeling it cannot rely on Australia because Canberra continues its supine support of Indonesia, even as Jakarta directly undermines Australian and Pacific island interests.

The accumulative “strategic failure” is not a result of Australia failing to check Chinese influence in Melanesia, but of failing to check Indonesian interference in these nations that are supposed to be on “our patch”.

For decades, islanders thought their “big brothers” Australia and America would defend Pacific peoples, as occurred in the Second World War. Instead, it appears Australia has outsourced security of Melanesia to Indonesia, giving it free rein.

There was a time when the Australian Defence Force worked with the Papua New Guinea Defence Force to actively secure PNG’s 800-kilometre border with Indonesia. Today the border is wide open, and my contacts within PNGDF intelligence continue to complain that the Indonesian National Armed Forces routinely violate PNG sovereignty with their patrols, up to a dozen times per year, sometimes even moving the border marking pegs.

How can Australia be perceived as PNG’s security guarantor when it doesn’t even help its neighbour secure its primary border, especially given the growing threat of jihadi infiltration? Why has the Australian Federal Police been given priority over the ADF in terms of security across Melanesia?

With no more engineering battalions or ADF advisers present, China has walked straight in.

From a Melanesian perspective, the two biggest security issues are climate change and Indonesia’s increasing political interference across the Melanesian archipelago. Despite the mantra from Foreign Minister Julie Bishop that Australia remains the “strategic partner of choice” for Vanuatu and the region, the fact is that Canberra is not listening to Melanesia’s security concerns, but is telling them what they should be concerned about (China).

This is not going down well, and Melanesian nations are forging their own security arrangements with or without Australia, who they see as compromised when it comes to Indonesia and climate change.

In the past few months we have witnessed something of a pincer movement. In December, RAAF jets scrambled in Darwin after a number of nuclear-capable Russian Tupolev Tu 95 “Bear” bombers flew from Biak between Australia and Papua.

It’s the first time Russian bombers have operated like this in the South Pacific, and suggests Jakarta wanted to warn Australia and the US forces parked in Darwin that it too could bring some “muscle” into the neighbourhood. That message was likely aimed at China as much as Australia and the US.

Then, at the other end of Melanesia, we have revelations about a potential Chinese military base in Vanuatu. It’s highly unlikely China would have asked for a military base – Beijing is far too subtle to do that.

The more likely angle is something dressed up as a civilian project but with military applications, such as the “space station” speculated about in the South China Morning Post last week.

Already there is dual-use infrastructure in Vanuatu, such as the big Santo wharf. Step by step, like the “salami-slicing” strategy in the South China Sea, China will move in incrementally.

The consequences of this pincer only serve to demonstrate Australia’s diminishing standing in the region over decades, and the strategic consequences of turning a blind eye to Indonesia’s brutal hold over West Papua, the territory at the root of both Russian and Chinese moves in the region.

Australia must now find a strategic balance among its “frenemies” Indonesia and China. This must begin with deeper engagement of the islands, acknowledgement of climate change, and a robust defence of the Melanesian archipelago, from Timor to Fiji, if it expects to be Melanesia’s “security partner of choice”.