Yet the Kurds may gamble to play the two adversaries off against each other to finally achieve an independent state. 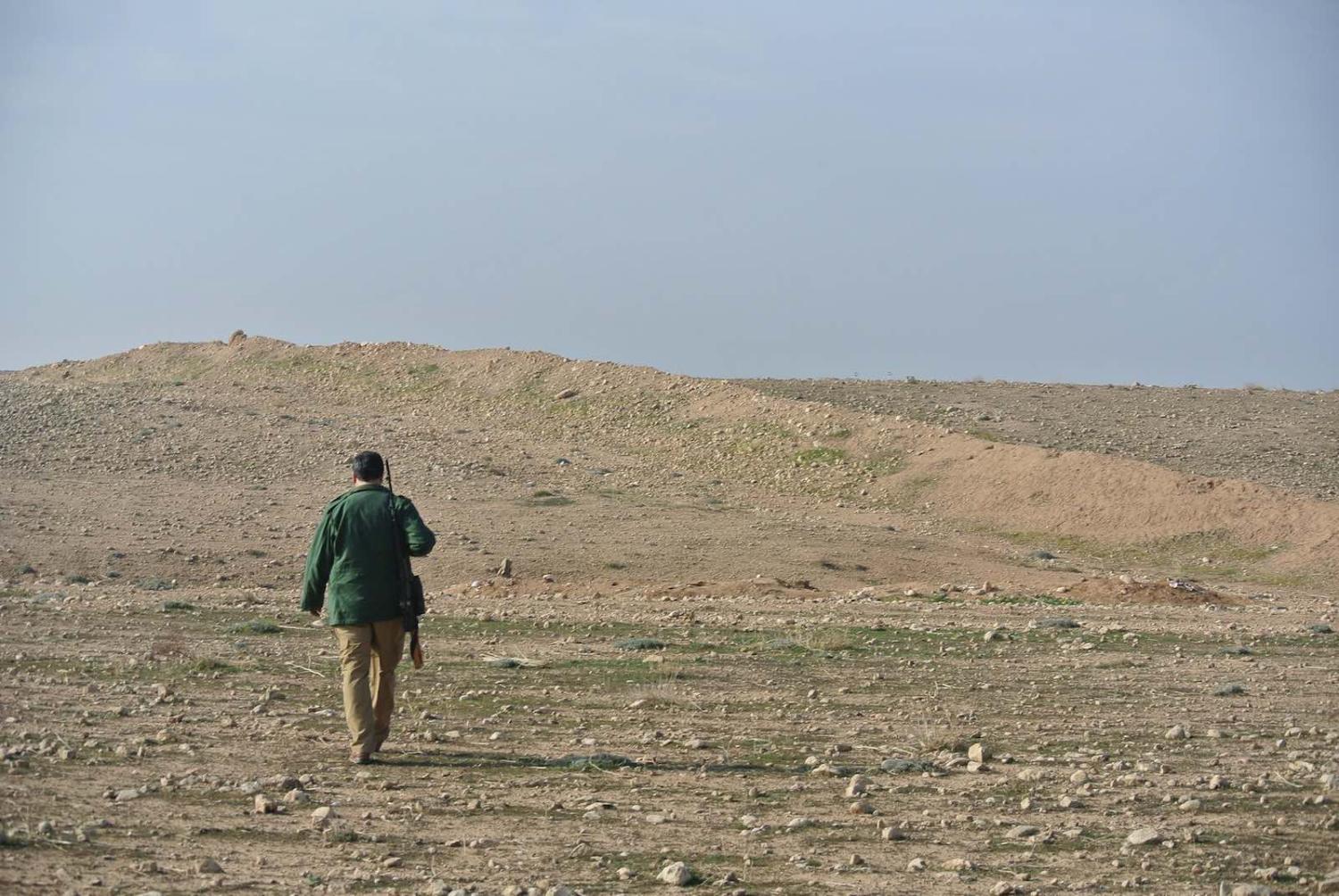 In the immediate aftermath of the Soleimani strike, Iran’s first act of retaliation was to launch 22 missiles against the US base at the Ain al-Assad airbase, in Iraq’s Sunni-dominated Anbar province. Less publicised were the seven simultaneous Iranian strikes against targets in the Kurdish capital of Erbil – an attack interpreted as a clear warning to the Kurdistan Regional Government (KRG).

Just in case that message was ambiguous, Iranian proxy Hezbollah leader Hassan Nasralllah’s comments on 12 January were not: he claimed Erbil had a debt of gratitude to Tehran after Soleimani’s men had helped repel Islamic State.

[Former KRG President Mahmoud] Barzani was shaking with fear, but Soleimani and the brothers from Hezbollah helped you repulse this unprecedented threat; and now you must repay this good by being part of the effort to expel the Americans from Iraq and the region.

Soleimani’s proxy militia forces were indeed instrumental in defeating ISIS in Iraq, fighting alongside the US-backed Kurdish forces. But the assistance did not come without a heavy price. In the wake of ISIS, the Iranian-backed proxy militias have proved difficult to dislodge, impossible to absorb into regular forces, and have essentially run amok, exacting reprisals against Sunnis in Anbar and Mosul and even against the Kurds in Kirkuk. They have tilted the military balance of power in Iraq in Iran’s favour and shored up Iranian – and, by default, Shiite – positions in a way that worked to entrench Iran’s influence in Iraqi governance and exacerbate Iraq’s sectarian fault lines.

Now, with ample evidence that ISIS sleeper cells are active and the fear that the militants will use the current vacuum created by a US withdrawal to regroup, it seems inevitable that ISIS will make a comeback. That threat works very well in Iran’s favour.

Once again, the “island of stability” of Kurdistan is wedged and seems destined to become embroiled in any US-Iranian conflict.

On 5 January, the Iraqi parliament voted to expel 5000 US troops from the country on the basis that the Soleimani strike was a breach of Iraqi sovereignty. In a blow to already feeble consensus in Iraq, Kurds and Sunni blocs abstained from the vote.

Lying in the crossfire, Kurdish leaders may also be sensing an opportunity to play the two adversaries against each other, making continued US presence in Kurdistan conditional on the US expanding their mandate to the protection of an independent state.

US troops returned to Iraq in 2014 to combat ISIS. The US presence in Iraq is at the Iraq’s government’s invitation, while the vote by the Shiite dominated Iraqi parliament, with the government in caretaker mode, is non-binding. Nonetheless, it seems inevitable, given Iranian pressure on the Iraqi government and threat of Iranian reprisals US troops are now exposed to – meaning the decision to stay will be unpopular at home – that the US withdrawal is likely. Nonetheless, US President Donald Trump threatened that if Iraq did so, the country would face “sanctions like they’ve never seen before. It’ll make Iranian sanctions look tame.”

The KRG is rightfully wary about how early proposals, touted by the likes of Senator Marco Rubio, to redeploy American troops to Kurdistan, will provoke attacks by Iran.

The KRG President Nechirvan Barzani, in an interview with Al Monitor, held fast to Kurdistan’s neutrality, making clear that he believed the US had violated Iraqi sovereignty, but also making plain that renewed threat from ISIS constituted a mandate for the continued presence of US troops.

But lying in the crossfire, Kurdish leaders may also be sensing an opportunity to play the two adversaries against each other, making continued US presence in Kurdistan conditional on the US expanding their mandate to the protection of an independent state.

The long-held and perennially elusive dream of an independent state of Kurdistan comes with mammoth complexities, including Turkey’s inevitable vehement hostility to any such plan, the legality of such a move under the Iraqi constitution, and the likelihood that Iran would ignite internal Kurdish divides – to name just a few. But there is no doubt this recent escalation between Iran and the US will put the question of a united and independent Kurdistan on the agenda once more.

If this were to be the way the Kurds go, it would certainly spell the end of the Kurds’ delicate position of neutrality. It would also require a consistent policy from the Trump administration. And consistency, especially when it comes to the US position towards the Kurds in the region – or indeed any allies at all – has been conspicuously in short supply when it comes to Donald Trump.

Xi Jinping didn’t mention Beijing’s current stand-off with Washington, but the contrast he was drawing was clear.
Jessica Collins 27 Jun 2022 21:17

Pacific women leaders are driving for change, and economic empowerment is key.
Robert E Kelly 3 May 2019 06:00

For all the bluster, threats, reversals and extremes in recent times, very little “on the ground” has altered.