No one living in a country that calls itself an American ally can ignore the perilous state of America’s social fabric. 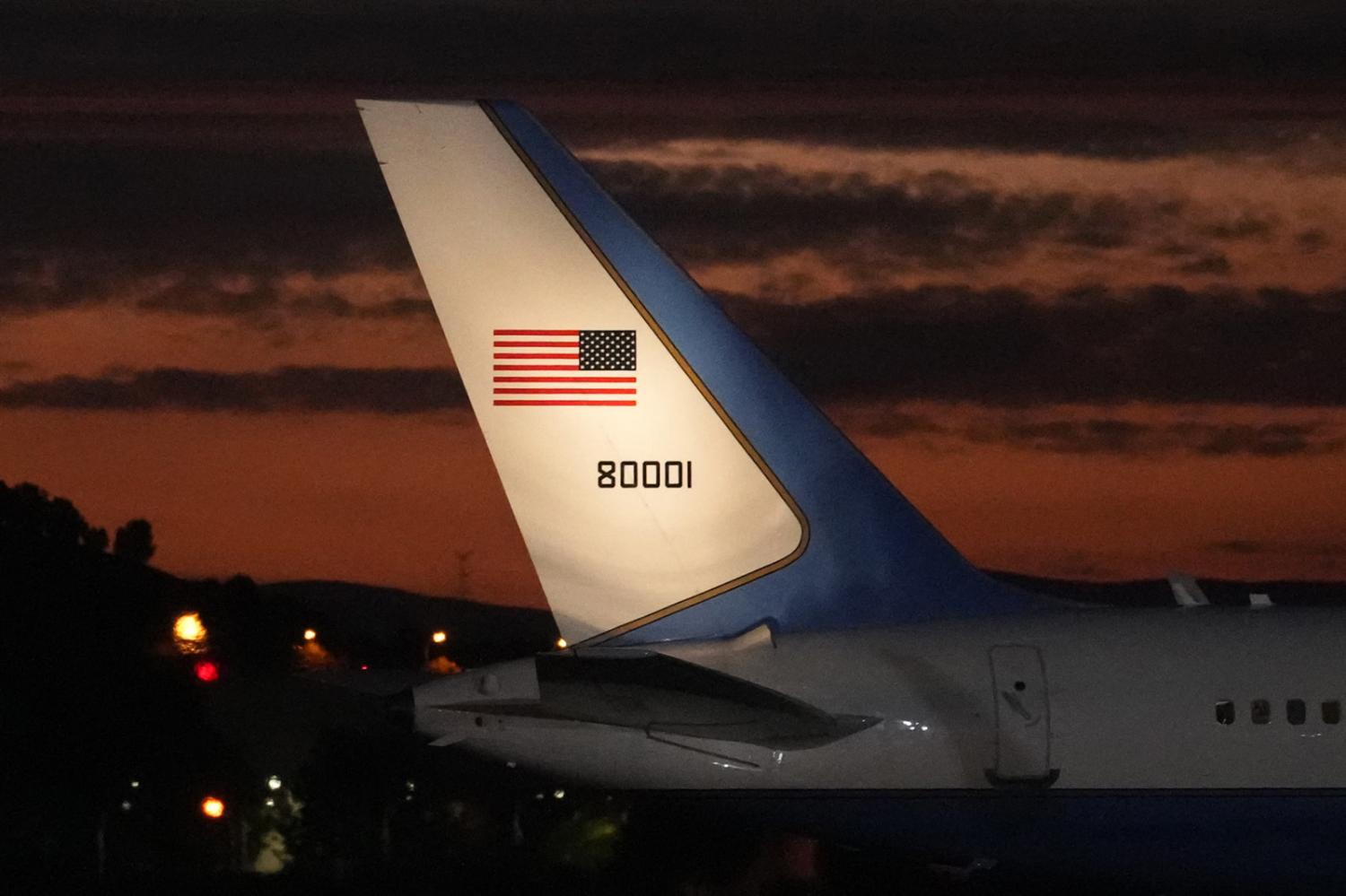 As NATO leaders prepare to meet in Madrid for a summit that will set a course for the next decade and beyond, the world’s most significant military alliance is facing its most fraught period since the collapse of the Soviet Union. Vladimir Putin’s invasion of Ukraine has brought war to NATO’s borders, while the brief flicker of consensus on sending lethal aid to Kyiv has been brought low by French and German vacillation about whether the Russian leader should be provided with an off-ramp.

Reinforcing stoic Ukrainian resistance while avoiding further escalation is deservedly top of the agenda. But far-sighted leaders ought to be paying just as much attention to an item which won’t feature on any agenda: how would NATO cope if the United States becomes driven to distraction?

Two scenarios loom above all others in terms of likelihood and consequence. The first is the continued rise of China. The other has been brought into sharp relief by the US Supreme Court’s decision to overturn Roe vs. Wade: the threat of political polarisation and democratic decay.

Attentive observers will notice that responding to China’s growing influence is prominent on the summit agenda. But that item makes a crucial, hidden assumption: that the United States will respond to China’s rise with NATO by its side. This assumption is not as solid as it first seems.

America may well believe that it can better constrain China while acting on its own. After all, unilateralism is as famous an American pastime as baseball and apple pie. Perhaps American leaders, recognising that there is little NATO could achieve militarily that America could not achieve itself, will decide that confronting China in the Indo-Pacific requires throwing off the alliance’s bureaucratic shackles? Or maybe it will decide that its interests would be better served by an alternative regional security architecture?

Circumstances may well be propitious for the return of NATO’s worst enemy whose first language isn’t Russian.

At the recent Shangri-La Dialogue, the US Secretary of Defence Lloyd Austin claimed that the United States is capable of contributing to European security while also confronting a rising China. “We are walking and chewing gum,” he said. “We’re able to do that because of the strong network of alliances and partnerships that we have around the globe.” Almost no one believes there is any realistic prospect of the United States under President Joe Biden neglecting its commitments to its security partners, let alone leaving NATO. Alliances, after all, are based on shared values, not mercantile calculations. Except there is perhaps one man who sees things differently.

This brings us to the second factor which could distract America’s attention from NATO: discord at home. It is difficult to witness recent events – the mainstreaming of Republican attempts to subvert the conduct of elections, the willingness of Supreme Court justices to act as combatants in the culture war, the virtual obsolescence of the Biden White House – and conclude that American democracy is in a happy or healthy place.

Such circumstances may well be propitious for the return of NATO’s worst enemy whose first language isn’t Russian: Donald Trump.

America’s political tremors create two risks for the West. The first is that an exhausted, fractured America – especially under a second Trump administration – may begin to seriously doubt its commitment to its alliances. Trump, after all, shocked NATO leaders during his first term with his pungent demands for them to increase their military spending. If he assumes the Presidency again in 2024, he will continue to push hard, especially if he believes he would reap an “America First” political dividend.

The second is that no one living in a country that calls itself an American ally can ignore the perilous state of America’s social fabric. The more it tears, the more it will constrain American actions abroad. Many would welcome that. The point is that no one can ignore it. Nor can domestic unrest be soothed by foreign adventures. Twenty years after the commencement of the War on Terror, there are few votes to be harvested in foreign policy.

There is no question that the deterrent capability of a NATO without the United States would be undermined – probably fatally. What is much less clear is how stretched the United States would have to become by other conflicts at home and abroad before NATO is weakened to the point where an adventurous future despot will chance his or her arm. Wars are often made in the grey zones between two certainties.

As they tuck into their bocadillos this week, NATO’s leaders will not lose sight of the clear and present danger: Russia. Nor is the alliance immune to its own discord, as seen in Turkey’s recent threats to block the accession of Sweden and Finland. But it is the medium-term trajectory of the United States that will determine how well this alliance, forged in the heat of the Cold War, can adapt to future challenges. Europe (and Australia) remain heavily dependent on the United States for their security. Yet the dependability of the United States is being tested.

Why is Moscow making proposals it must know are unacceptable?
Aaron Mc Nicholas 13 May 2022 05:00

The former Australian prime minister offers indispensable insights into how to go back to relationship basics.
Daniel Flitton 1 Sep 2022 16:00

Just a diplomat doing his job? A new book puts the spotlight back on Australia, Russia and interference in the US election.