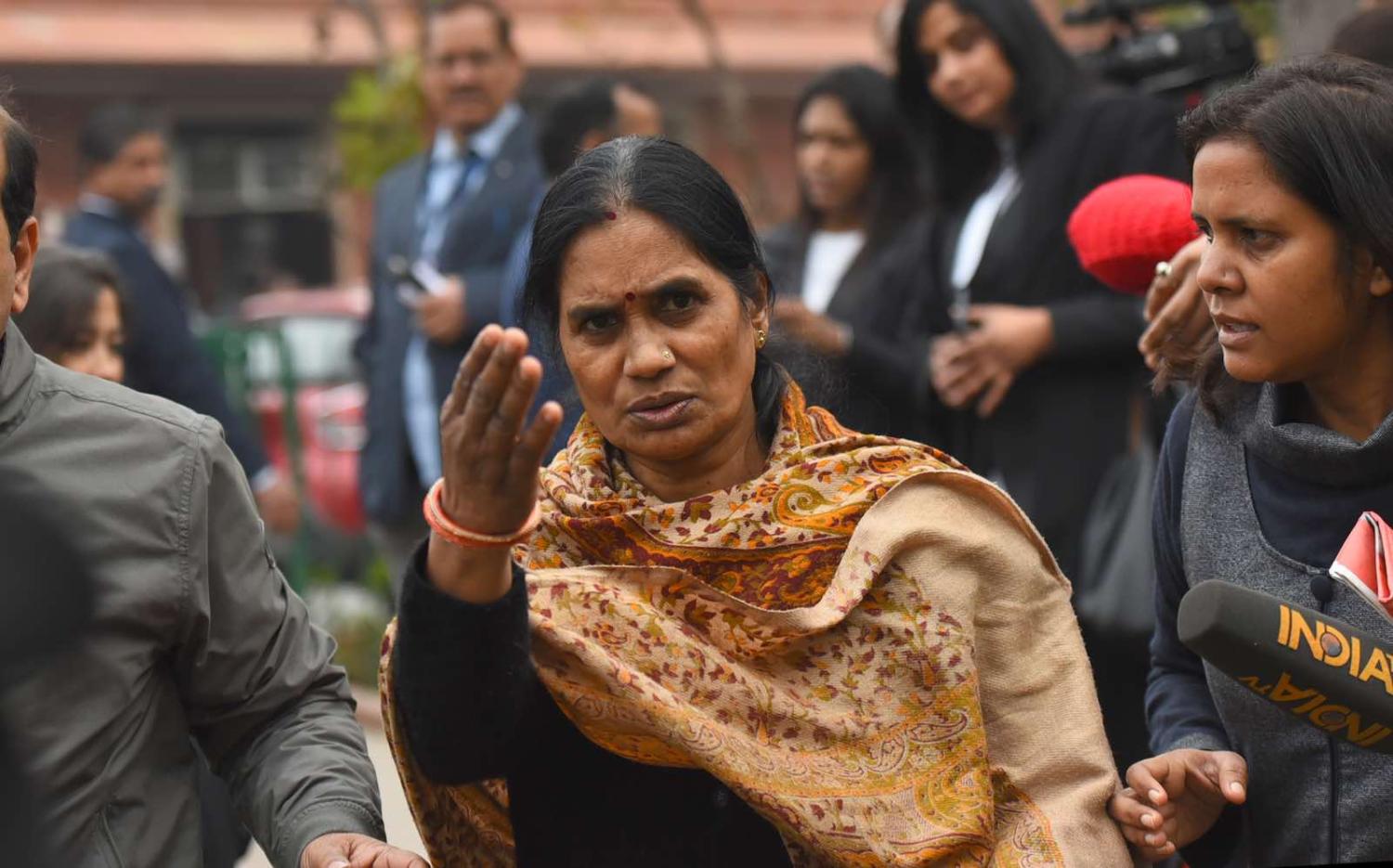 At the moment, two of the big stories in the Indian headlines are the country’s persistent economic slowdown and the announcement that the perpetrators of the notorious 2012 bus gang rape will be hanged.

For the former, India’s growth expectations have declined alarmingly. The IMF this week announced it was slashing India’s 2019 economic growth estimate to 4.8% – down from 6.1% in October – and that India’s sharper-than-expected slowdown had significant flow-on effects for the global economy.

Separately, the Indian government has announced that the four remaining men behind bars found guilty of the rape and subsequent death of Jyoti Singh in 2012 in Delhi, a story that pushed the issue of India’s rampant sexual violence into the global headlines, will be executed on 2 February by hanging at Delhi’s Tihar Jail. Despite holding on to the death penalty, India doesn’t often use it – just three men have been hanged in the past decade, all in connection to terrorist attacks.

It isn’t immediately apparent, but a clear line can be drawn between these two headlines. The connection is workforce participation by women, which is at an all-time low. In 2017–18, it was 23.3% – meaning three out of four women over age 15 are not in work, nor are they looking for work. And of those who work, most are employed in menial textile-related jobs, domestic labour, or, in rural areas, agriculture. That figure is a historic low, with the share of women in work falling over the past few decades. Just nine other countries have a lower share of working women.

The precise reasons for India’s situation are varied. Despite economic progress in recent decades – and with it, social and cultural shifts – there are persistent retrograde attitudes about women’s roles being tied to domestic work. At the same time, women are likely to remain in higher education for longer, and there is a lack of job growth in the sectors that women tend to work in.

But there is also a very strong likelihood that the threat of sexual violence is keeping women inside the home – whether by choice or at the behest of family members. A closely linked factor is that mothers are now preferring to stay at home rather than leave children in the care of domestic staff. India was listed as the world’s most dangerous country for women in the Thomson Reuters Foundation 2018 survey (the US ranked 10th).

The horrific gang rape and murder of a 24-year-old veterinarian in Hyderabad last November underscored the dangers for women going about their regular, day-to-day activities. There are reports of violent rapes by teachers, by colleagues, fellow students, and even police.

It is important here to point out that – like everywhere else in the world – in the vast majority (i.e., more than 90%) of cases, the perpetrator is already known to the victim, and rates of sexual violence within the home are high, while marital rape is not criminalised. In 2016 the minister for women and children said:

[T]he concept of marital rape, as understood internationally, cannot be suitably applied in the Indian context due to various factors like level of education or illiteracy, poverty, myriad social customs and values, religious beliefs, mindset of the society to treat the marriage as a sacrament, etc.

The worsening sexual violence rates are, in part, being attributed to women’s growing financial independence and changing social roles, particularly in the more conservative and patriarchal regions.

The link between sexual violence and the economy has been made repeatedly in recent years. In 2018, the McKinseyGlobal Institute estimated that India could boost its GDP by $770 billion in seven years by getting more women into the workforce. Even earlier, in 2013, the respected Associated Chambers of Commerce and Industry of India (Assocham) conducted a survey that found 82% of the 2,500 women surveyed said that since the 2012 bus attack, they had started working reduced hours out of fears of being out of the home after dark. In particular, it found that productivity in the Delhi IT sector had dropped by up to 40% since the attack.

The response to the announcement of the executions has been mixed. Many Indians welcome it, while others feel that applying the death sentence to rape cases will mean that rapists will be more inclined to kill their victims, and still others feel it is merely an attempt by the government to divert attention from India’s bigger problems.

If only the country’s leaders could find a way to work towards a more durable solution to at least one of these.

Previous Article
The Kurds are again caught in the crossfire, now between US and Iran
Next Article
India: Navigating the straits of capability

Quick adaptation has kept down the spread of coronavirus, but it’s no time to relax.
Alexandre Dayant 12 Dec 2017 13:27