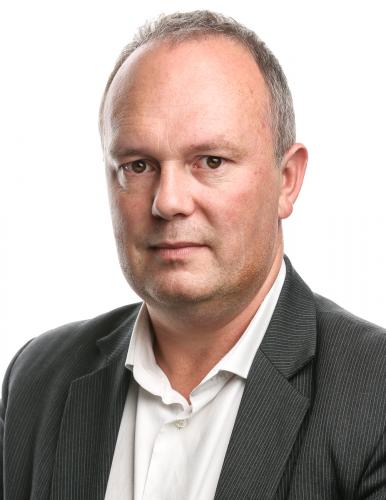 Daniel Flitton is one of Australia’s most experienced foreign affairs journalists and is now Managing Editor of the Lowy Institute’s international magazine, The Interpreter.

Before joining the Institute, he was diplomatic editor and senior correspondent at The Age in Melbourne and was posted as a political correspondent in the parliament house bureau in Canberra. Daniel previously worked as an analyst for the Office of National Assessments, Australia’s peak intelligence assessment agency. He has held academic positions at the Australian National University and at Deakin University, where he developed a breadth of knowledge on Asia, the Middle East, and the Pacific. As a Fulbright scholar in 2004, he researched the Australia–United States alliance at Georgetown University in Washington DC. 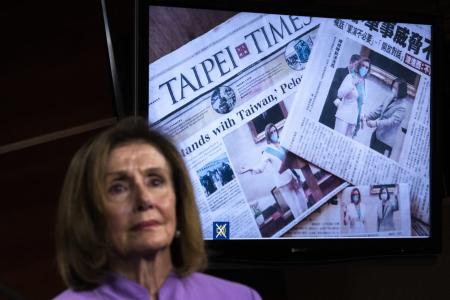 How to Interpret 2022: A Taiwan crisis
One of Asia’s flashpoints again tested regional relations, as well as analysts. 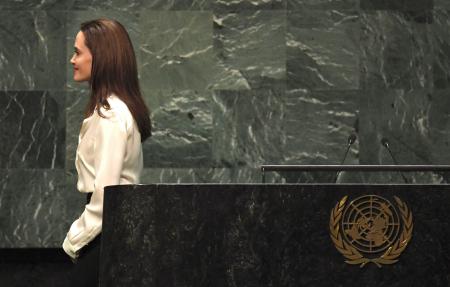 Pop culture politics: How to Interpret 2022
“Soft power” or reputation risk, the cross-over of popular entertainment and global politics is never far from the news. 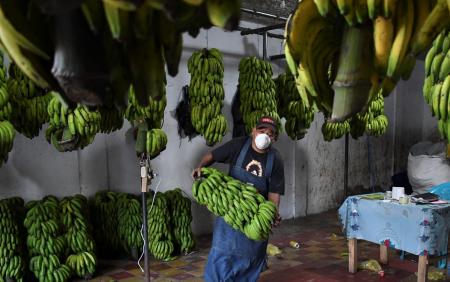 Fruits of labour: Guatemala’s 30 minutes with the PM
With farmers in Australia crying out for more workers, some outside-the-box thinking could help. 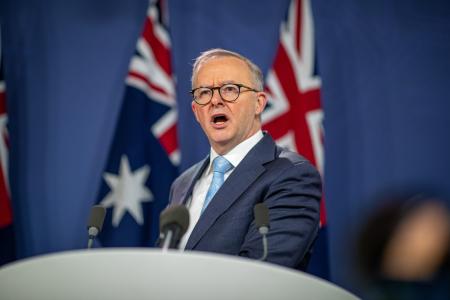 COP out: Should Albanese be in Egypt? And what about APEC? G20? EAS?
The demands on leaders in global diplomacy have only grown but that hasn’t made negotiations more meaningful. 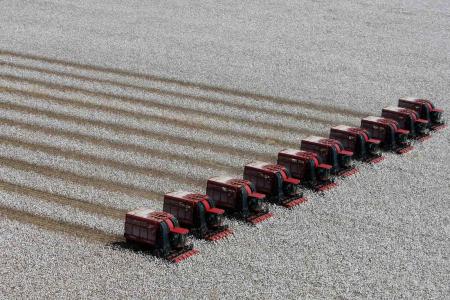 If Brazil’s ambassador could seed a few ideas with the Prime Minister
Australia has a growing personal connection to the South American giant, with diplomatic ties yet to catch up. 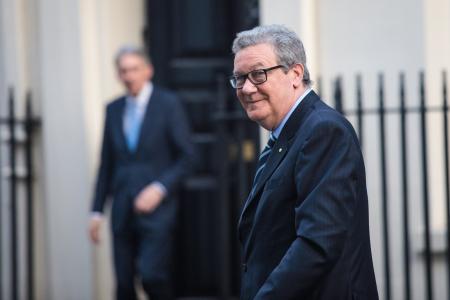 Downer, Turnbull, Trump and a poke in the Five Eyes
Just a diplomat doing his job? A new book puts the spotlight back on Australia, Russia and interference in the US election. 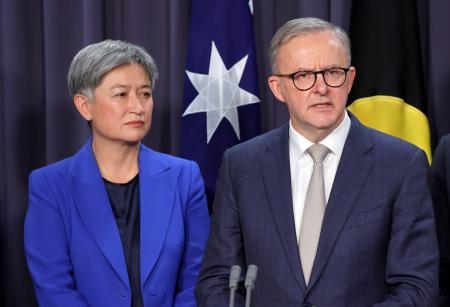 Penny Wong on “30 minutes with the PM” and Australia’s global interest
The Foreign Minister was asked about the new Interpreter series and her answer was an insight into balancing priorities. 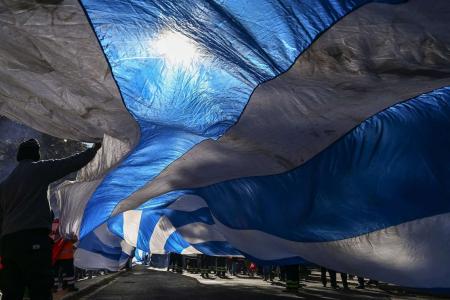 Prime Minister, Uruguay’s ambassador is here for your meeting
A sticky question about a prohibited import to Australia might give Anthony Albanese something to chew over. 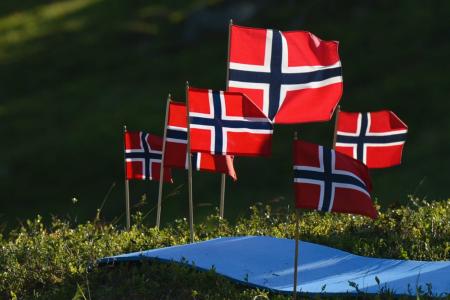