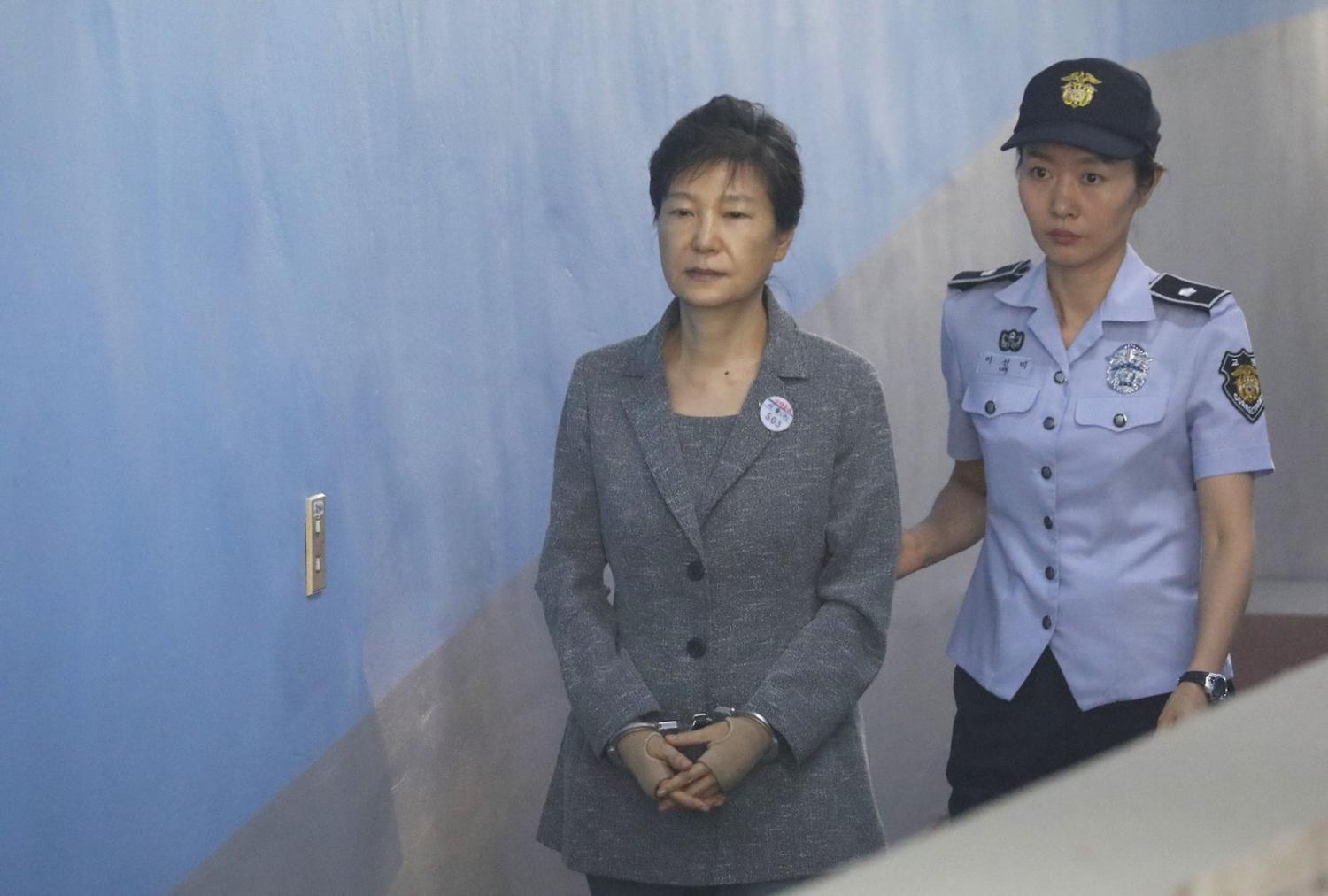 Do scandals change how the public views candidates? Take the example of South Korea. In the past three years, the country saw a sitting president, Park Geun-Hye, and her predecessor, Lee Myung-Bak, both face separate charges. Within a matter of months, former rivals within South Korea’s largest centre-right party both found themselves behind bars.

Within a matter of months, former rivals within South Korea’s largest centre-right party both found themselves behind bars.

On 9 December 2016, South Korea’s National Assembly voted to impeach Park, and on 6 April last year Park was sentenced to 24 years in prison. In March 2018, Lee Myung-Bak was arrested and later sentenced to 15 years in prison ordered to pay a ₩13 billion fine (about US $11.5 million).

The charges against each leader differed, but both were rooted in corruption. During her time in the top job, Park colluded with Choi Soon-Sil, the daughter of a pseudo-Christian cult leader. Choi, a long-time family friend turned political advisor, used her influence to solicit favors, illegally access state documents, and pressure companies, including Samsung, into millions of dollars in donations.

By contrast, Lee Myung-Bak accepted nearly US$10 million in bribes, most notably from Samsung, and embezzled more than $21 million.

At the beginning of Park’s downfall, several experts questioned whether this would lead to fewer opportunities for female candidates in South Korea, a country where women are already underrepresented. Currently women comprise only 17% of the National Assembly but make up only 10.5% of nominated candidates.

While it is difficult for female legislative candidates, Park’s political pedigree as the daughter of the former dictator Park Chung-Hee provided her unique advantages during her presidential candidacy.

Still, survey research we have recently conducted suggests that despite the misogyny within Korean politics, Park’s fall did not lead to greater suspicion of female candidates in particular. Instead, it led Koreans to state they were more cautious of candidates in general.

In contrast, no one seemed to suggest that the fall of Lee would lead voters to evaluate male candidates more closely in the future. Another question also remained overlooked: whose fall, Park’s or Lee’s, has more of an impact on how Korean voters view candidates?

To address whether the scandals of Park or Lee elicit stronger concern among voters, we conducted an experimental web survey in March 2019 via Macromill Embrain, using quota sampling by region and gender. The 490 respondents were randomly assigned one of two prompts regarding views of either Park or Lee and any potential impact on perceptions of candidates afterwards, and then asked to evaluate the statement on a five-point scale from strongly disagree to strongly agree.

What we found is that respondents were more likely to state they examine candidates more carefully when Lee’s misdeeds are the point of reference. This pattern endures when broken down by ideological leanings, and when separated out between male and female respondents.

In particular, we find the smallest treatment effect is seen among women, with the largest among political moderates and males. Controlling for socioeconomic factors (gender, age, education, income) and ideology using statistical analysis, respondents are still more likely to say that they carefully examine candidates now if they received the Lee version.

Admittedly, several factors may explain these results. For example, the closer proximity of Lee’s conviction to the date of the survey or that the Lee conviction suggests a pattern of questionable leadership may lead to stronger visceral response.

Lee’s actions may also be seen as more likely to be replicated by others. While Park’s scandals involved collusion and disclosure of state secrets in addition to corruption charges, Lee’s embezzlement charges are more common among South Korean leaders.

Some even anticipate that, unless there are constitutional changes, the corruption which Lee demonstrated is likely to continue among future leaders.

Although Park was the first female South Korean president, the results suggest that Park’s downfall does not appear to have the lingering effects on the election of future women candidates. Moving forward, it will be important for South Korea to focus on stemming corruption among all political leaders, regardless of gender. 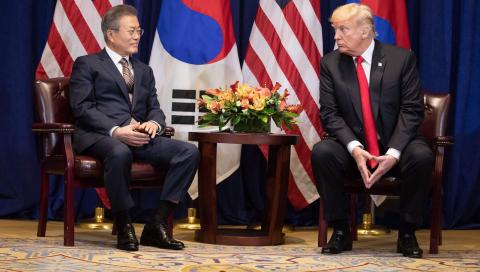 Previous Article
Refugees are educating themselves abroad. Australia should help
Next Article
Singapore: a fake news law which is actually very bad news

North Korea has apparently reached the limit of what it can achieve with underground nuclear testing.
Crispin Rovere 9 Aug 2017 16:17

What Trump has done right

As Commander-in-Chief, President Trump has been superb.
Alexander M. Hynd, Alexine Sanchez 20 May 2019 06:00

Rich countries dumping plastic waste and garbage on poorer parts of the region has raised a stink in Manila.