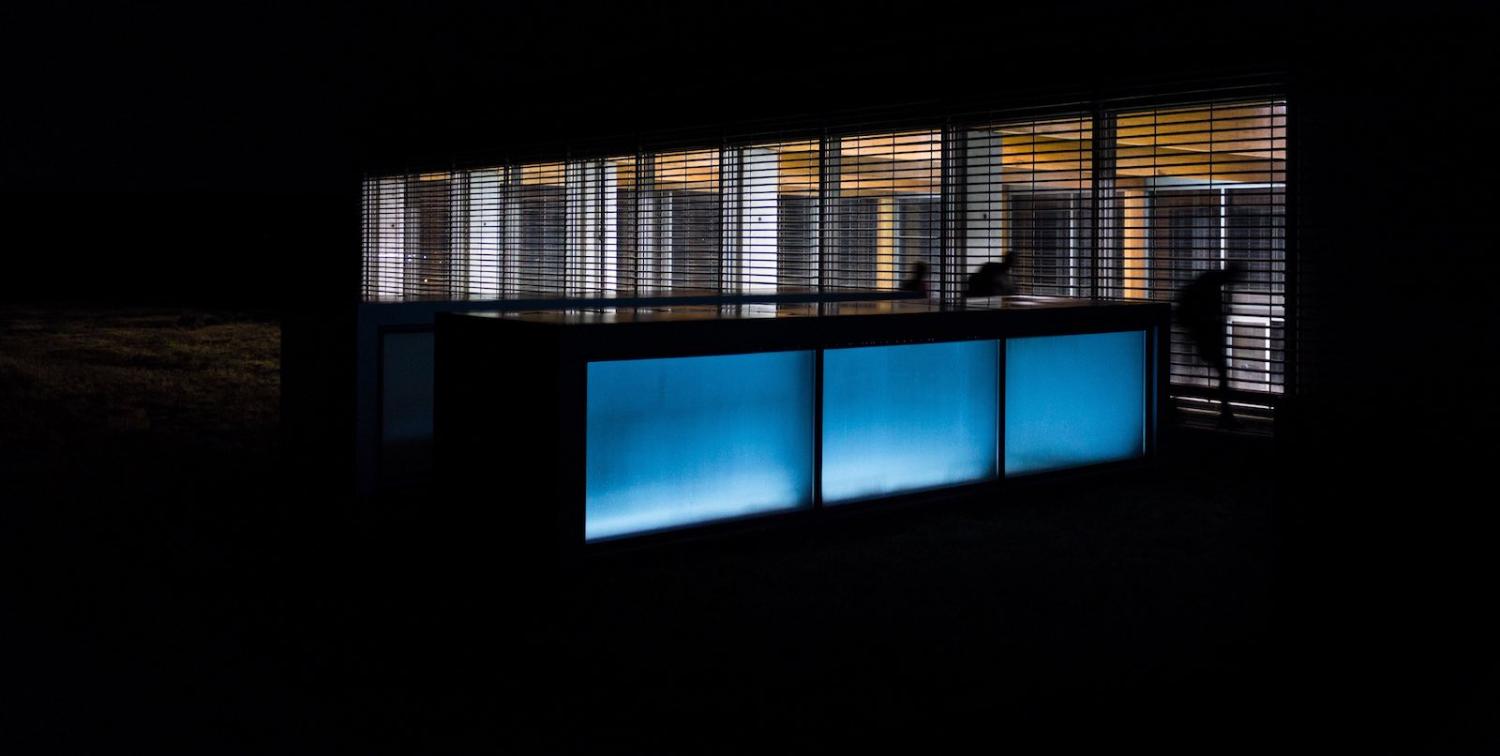 The Bill proposes any government minister be given the power to order that content containing false statements of fact be corrected (Photo: Jachym Michal/Unsplash)
Published 15 Jun 2022     Follow @kixes

It’s been on the cards in Singapore for some time, but when the People’s Action Party (PAP) government tabled the “Protection from Online Falsehoods and Manipulation Bill” in Parliament on 1 April 2019 – funnily enough, a day on which it’s traditional to spread “fake news” as a prank – observers were shocked by the powers that it hands over to government.

It’s unclear if a Singaporean on the receiving end of such an order would have the time, money, or desire to go all the way to the courts.

The Bill proposes that any government minister be given the power to order that content containing false statements of fact be corrected and/or removed, or for Internet service providers or social media platforms to block access, as long as that minister believes that it’s in the public interest to do so. Failure to comply with the order within the specified time could result in fines of up to S$20,000 ($20,764) and/or up to 12 months imprisonment for individuals, or S$500,000 otherwise. For social media platforms like Facebook or Twitter, the fine can rise up to S$1 million.

While the Bill does allow for appeals – one can first appeal to the minister who issued the order, and then, if that fails, take the case to the High Court to get the order overturned – hiring legal counsel and filing an application with the courts is likely to incur significant costs. Activists like Jolovan Wham, who has had experience applying for a judicial review in the High Court, point out that it’s also possible, if one loses, to be required to pay the costs of the other party. While the courts might be the final arbiter of truth, government ministers call the shots in the first and second instance, and it’s unclear if a Singaporean on the receiving end of such an order would have the time, money, or desire to go all the way.

In any case, regardless of whether one decides to appeal the minister’s direction or not, the Bill states that the order will have to be complied with first. This could include being forced to post corrections (as dictated by the government) even if one were eventually able, down the line, to get the order overturned.

Singapore’s Law Minister Kasiviswanathan Shanmugam argued that the proposed law would not curb free speech in the city-state, saying:

But this has done little to allay the fears of Singaporean civil society, human rights groups, and big businesses alike. With the Bill proposing to cover any content that can be accessed by at least one person in Singapore over the internet – thus opening publications outside of the country to receiving directives against them or having their access blocked – the backlash has rippled beyond the island’s shores.

In positing a hypothetical test case for the Bill, journalism professor Cherian George described the law as one that could “surpass Singapore’s defamation law in its chilling effect”.

Jeff Paine, the Managing Director of the Asia Internet Coalition, said in a statement that “the proposed legislation gives the Singapore government full discretion over what is considered true or false”, and described the Bill as “the most far-reaching legislation of its kind to date”. The Asia Internet Coalition counts among its members big tech companies such as Apple, Facebook, Twitter, Google and Amazon.

Singapore’s ministers should not have the power to singlehandedly decree what is true and what is false ... given Singapore’s long history of prohibiting speech critical of the government.

Singapore is a country that already has broad laws for offences such as sedition and wounding religious feelings. Activist Jolovan Wham and opposition politician John Tan are currently awaiting sentences after being convicted of scandalising the judiciary with their Facebook posts – Wham had opined that Malaysian judges were more independent than Singaporean ones when it comes to politically-tinged cases, while Tan had commented, upon the Attorney-General’s Chambers taking action against Wham, that the authorities had merely proved Wham right.

In another case, Li Shengwu, son of Prime Minister Lee Hsien Loong’s estranged brother, is also facing contempt of court proceedings for a friends-only Facebook post that was screen captured and spread around. Leong Sze Hian, a financial advisor, is being personally sued by the Prime Minister for defamation after sharing an article that was later debunked.

On top of all this, Terry Xu, the chief editor of independent news website The Online Citizen, has been charged with criminal defamation alongside a contributor, Daniel de Costa, whose published letter mentioned corruption at the “highest echelons” of the government.

Amid this litany of ongoing prosecutions and court cases, as well as rumours that the next general election (due by 2021) might be on the horizon, there are fears that this Bill – which is likely to pass in Parliament next month – will be one of the Singapore government’s greatest lever of control over public discourse yet.

Adopting international standards will not only benefit people seeking asylum but India’s relations in the neighbourhood.
Jason Lim 24 Jul 2019 06:00

History looks to be repeating, as earlier strife in Hong Kong helped the rise of another of Asia’s island cities.
28 Mar 2018 11:30