When a middle power is not caught in the middle

Different understandings of the world where a middle power sits has led South Korea down a different path to Australia. 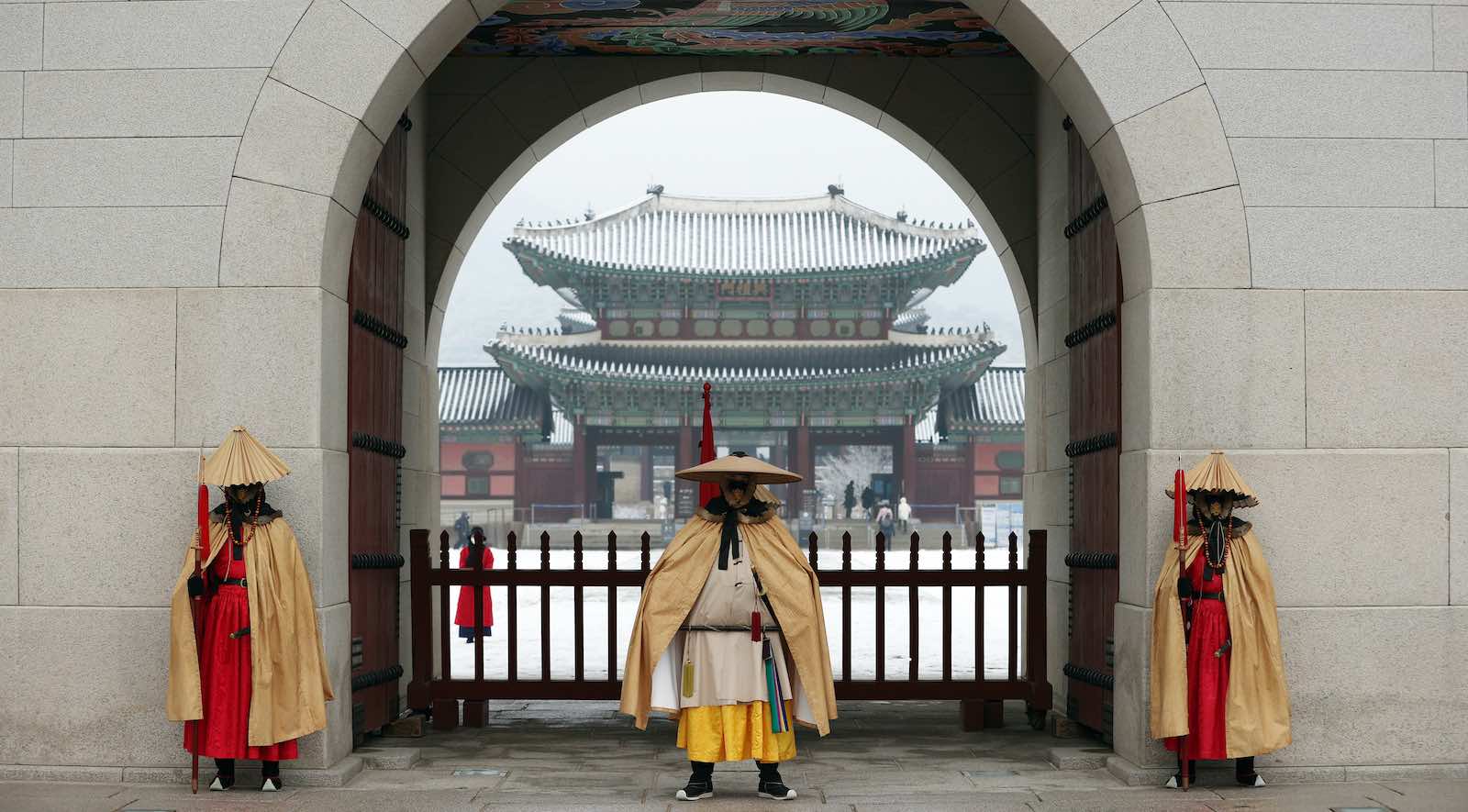 South Korea is set on a policy course that seeks to balance its economic relations with China and its security relations with the United States. Aiming for such a balance is understandable. China accounts for around one quarter of South Korea’s merchandise exports, and a fifth of its commercial services exports. More importantly, China is widely perceived as holding the key to relations with North Korea. The approach has now attracted the Biden administration’s attention.

This approach by South Korea in still seeking to balance China-US relations appears in contrast to that of Australia, which is now firmly positioned alongside the US. How do two seemingly similar middle powers end up on such a different strategic course?

A different understanding of the middle power definition presents no challenges to bilateral cooperation in the short term. But in the longer term, this subtle difference may become more significant.

Yet this assumption may seem strange to researchers and observers of diplomacy in an Australian or Canadian setting who have studied the middle-power concept, and who don’t typically regard a middle power as caught between two extremes or requiring a “balance” ­– even if these observers themselves can’t quite settle on what “middle power” actually means. While middle-power theory is notoriously weak, where Australian and Canadian researchers have tended to converge is around the idea that middle powers behave differently during periods of low and high security risk.

The cause of this confusion can be traced to how academic concepts travel across linguistic divides. They do so in the first instance as a singular definition, devoid of context. Over time, they are contextualised and integrated into the recipient language and culture. As they do, source-language redefinitions may also enter the recipient language, leading to concepts becoming divided or fragmented.

Korean-language papers referencing middle powers during the 1990s were based on definitions quite similar to counterparts in Australia and Canada. During the presidency of Roh Moo-hyun (2003–08), a more literal translation of middle power as a state between two extremes was used. Under Lee Myung-bak (2008­–13), it again matched definitions being used in Australia and Canada. Under Park Geun-hye, it was nuanced to “balancer” between China and the US, and under Moon Jae-in, was understood as “bridge nation” between China and the US. As expressed by Foreign Minister Kang Kyung-wha during a New Year’s address, South Korea needed to put into practice the vision of being a “bridge nation” amongst the four major powers of Northeast Asia.

When a middle power is understood as a state between two extremes, it seems obvious to suggest that balancing is indeed possible. Yet other definitions of middle power, particularly those most widely accepted in Australia and Canada, suggest it is not.

The assumption is instead that during periods of perceived low-security risk, middle powers seek to constrain major-power action and increase independent action. They counterbalance major powers – rather than seeking a balance between them. The distinction is subtle but important. Characteristic middle-power behaviour during these periods includes diplomatic activism, coalition building, niche diplomacy and “good international citizenship”. Reflecting this pattern, relatively higher levels of middle-power diplomatic activity occurred towards the end of the Second World War or after it (formation of the United Nations system), and towards the end of the Cold War or after it (Cairns Group, APEC, Ottawa Treaty, etc).

A different understanding of middle-power options may explain why Australia and South Korea’s paths may be diverging. The former is following the path of an older middle-power definition, and the latter is following the path – an increasingly difficult one – of a newer middle-power definition. A different understanding of the definition presents no challenges to bilateral cooperation in the short term. It’s still a useful platform for initiating and sustaining dialogue. But in the longer term, this subtle difference may become more significant.