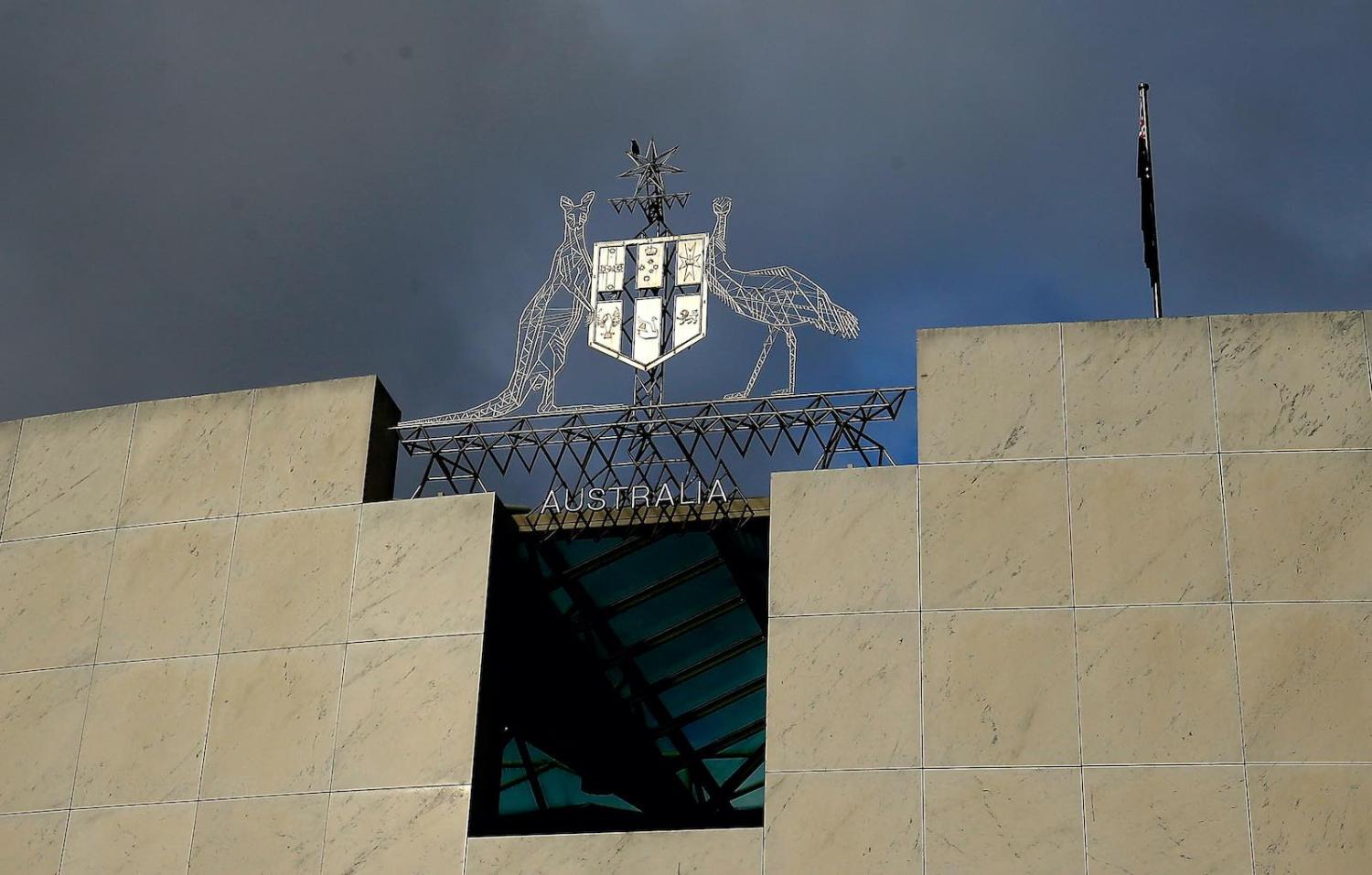 Australia likes to see itself as punching above its weight as a middle power, but this boast does not hold true when it comes to the representation of cultural diversity in politics. The contrast with near neighbour New Zealand, which last year elected its most diverse parliament ever, has only reinforced this reality.

Many of those in senior leadership positions have not come to grips with the significant demographic shift of the past two decades. Australia has become far more culturally diverse than it was in the late 20th century, especially in the major cities of Sydney and Melbourne. Demographic shifts have meant the proportion of the population with Asian heritage doubled between 2001 and 2016.

An estimated 14.7% of Australian adults today are of Asian heritage, similar to the proportion of African-Americans in the US population. New Zealand and Canada have about the same percentage of the population with Asian ancestry, but in terms of political representation, Australia does far worse than other English-speaking Western democracies. More than 5% of New Zealand parliamentarians have Asian heritage, as do 12.8% of Canadian MPs and 3.8% of members of the US Congress.

There is a cognitive dissonance in championing a diverse, multicultural population and at the same time maintaining extremely unrepresentative corridors of power.

Across the English-speaking world, there are senior leaders in national politics who have Asian heritage: US Vice President Kamala Harris, British Chancellor Rishi Sunak (spoken of as the next leader of the Conservative Party), and the national leader of Canada’s New Democratic Party, Jagmeet Singh, are prime examples. There are also healthy debates about continued underrepresentation.

Poor representation has been explained by Asian cultural norms that encourage deference to authority and unconscious biases, but the sheer diversity of party and electoral systems across English-speaking democracies suggests that there is something deeper going on in Australia.

A less open preselection process, the failure to collect basic data and too little focus on improving diverse representation, culturally and linguistically, are factors across all parties. It leads to situations where improvements only come with landslide victories, such as those in Victoria and Western Australia, which elected Asian Australians into seats that no one expected they would win.

Why does it matter? For one thing, the lack of diversity has significant implications for how Australia is seen in the wider Indo-Pacific region. The image that Australia wants to project – of being the most successful multicultural country in the world – is shattered by a simple look at Australia’s parliament. There is a cognitive dissonance in championing a diverse, multicultural population and at the same time maintaining extremely unrepresentative corridors of power.

Equality and freedom are not culturally specific – they are are universal values.

Despite its relative success as a socially cohesive society, Australia is seen to have a poor global reputation on race relations compared to other English-speaking Western democracies. That reputation is shaped by the antics of elected representatives, the discrimination experienced by international students and incidents such as the use of blackface and predjudiced cartoons that project an image of a country where casual racism is normalised.

The problem is compounded by an inability to talk publicly about race other than in a defensive manner, or the resort to meaningless platitudes such as in the response to widespread anti-Asian racism during Covid-19. The lack of lived experience and personal understanding by elected leaders has undoubtedly played a part in the hamfisted responses. This, in turn, plays into the geopolitical weaponisation of narratives around racism in Australia.

There is a powerful symbolism in improved political representation. It may sound trite, but you can’t be what you cannot see. Role models create a sense of viability – which matters because it encourages others to aim higher, and it elevates voices that will enable Australia as a country to move beyond the simplistic and one-dimensional conversations about race. It also shows that the claims that cohesive liberal democracies require homogeneity are false. Equality and freedom are not culturally specific – they are are universal values.

Unless action is taken now, Australia’s democratic institutions will become even less representative as the country becomes more diverse. It is essential to push back against illiberal nationalism by demonstrating Australia’s multicultural liberal democracy delivers freedom and equality for all, regardless of citizens’ cultural background. The status quo reinforces a historical perception that Australia is a white settler colonial outpost, and it makes it harder to navigate an increasingly fraught regional geopolitical environment.

A long view of the political cycle points not only to a Labor victory but shows a record number of independents already.
James Bowen 14 Jan 2022 10:00

The region is taking an increasingly dim view of efforts seeking to protect the fossil fuel trade.
Jackson Kwok 27 Mar 2017 12:09