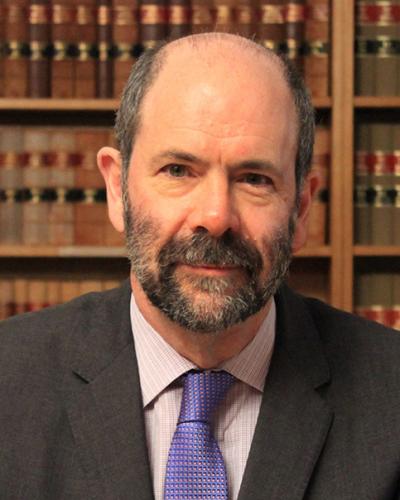 Donald R Rothwell is one of Australia’s leading experts in International Law with specific focus on the law of the sea; law of the polar regions, use of force and implementation of international law within Australia. He is the author of 22 books and over 200 book chapters and articles including, with Tim Stephens, the influential and respected academic text, The International Law of the Sea (2nd ed, 2016). His most recent work is Arctic Ocean Shipping (BRILL The Law of the Sea 1.3 (2017)).

His most recent edited work - the 3rd edition of International Law in Australia (2017) co-edited with Associate Professor Emily Crawford, revives a publication that last appeared in 1984 and brings together some of Australia's most eminent international law jurists, practitioners and scholars to assess contemporary developments for Australia and international law.

Major career works include The Polar Regions and the Development of International Law (CUP, 1996), and International Law: Cases and Materials with Australian Perspectives 2nd (CUP: 2014) with Kaye, Akhtarkhavari and Davis.

Rothwell was previously Challis Professor of International Law and Director of the Sydney Centre for International and Global Law, University of Sydney (2004-2006), where he had taught since 1988. He has acted as a consultant or been a member of expert groups for UNEP, UNDP, IUCN, the Australian Government, and acted as advisor to the International Fund for Animal Welfare (IFAW).

In 2012 Rothwell was appointed an inaugural ANU Public Policy Fellow, and in 2015 elected as Fellow to the Australian Academy of Law. He is a regular media commentator on international law issues and has written over 100 opinion comments, including for all of the major daily newspapers in Australia and ABC Online ‘The Drum. His media interviews have included ABC TV 7.30, ABC Radio ‘AM’ and ‘PM’, ABC Radio National ‘Breakfast’, ABC News 24, Al Jazerra (TV), BBC World (TV), and the Voice of America. 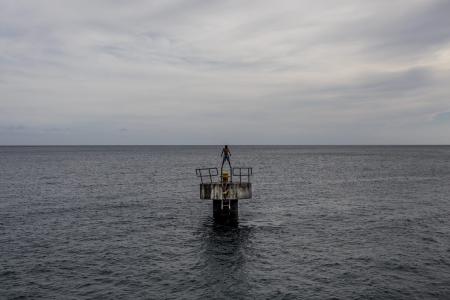 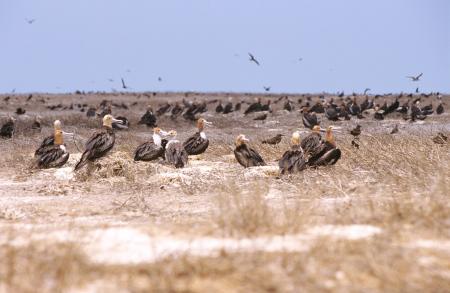 Ashmore Reef resurfaces as a maritime headache
A loose arrangement between Australia and Indonesia over the uninhabited islands is set to become a little less loose. 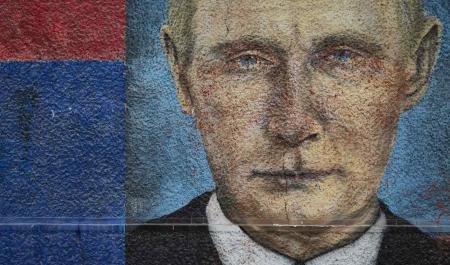 Even Putin is not beyond the law
International and domestic justice systems are working in the background to bring accountability in the war on Ukraine.

Navigating the limits in the South China Sea
A new US report casts doubt on the legality of Chinese maritime claims by also critically examining Australian practice. 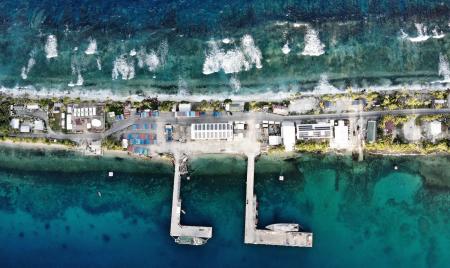 Line in the sand: How sea-level rise is challenging international law
For island nations climate change poses not only a physical threat but a legal dilemma, too. 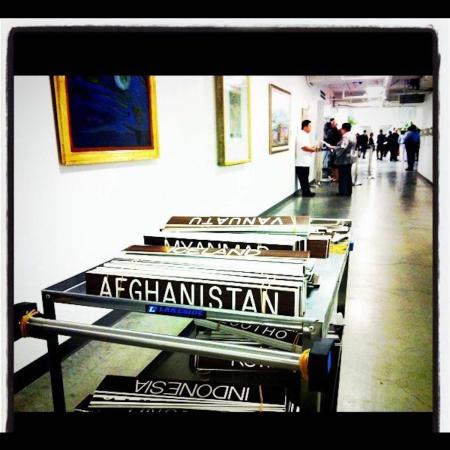 What’s in a name? The Taliban and recognition under international law
Formal recognition as a legitimate government may be a bargaining chip to press the Taliban to respect human rights. 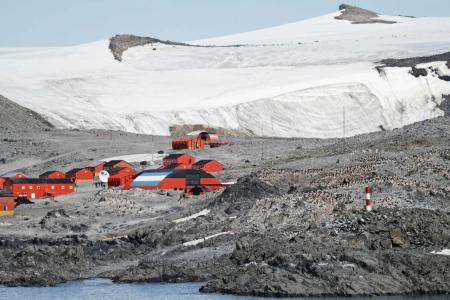 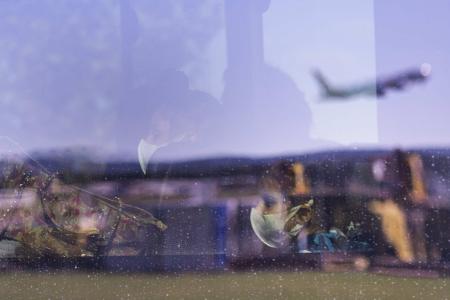 When border control goes over the line
It will take months to repatriate Australians from Covid-ravaged India. A policy reset is urgently needed. 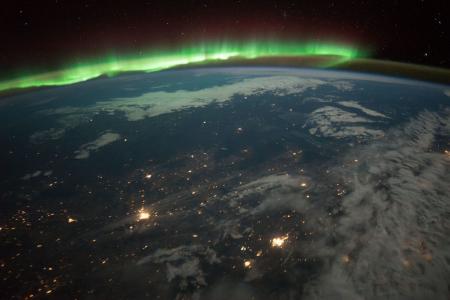 Bringing space law into the 21st century
The international agreements around outer space, which date to the Cold War, are being tested by new space activity.
Top