The Microsoft founder has produced a solid primer for understanding the climate challenge. The next step is action. 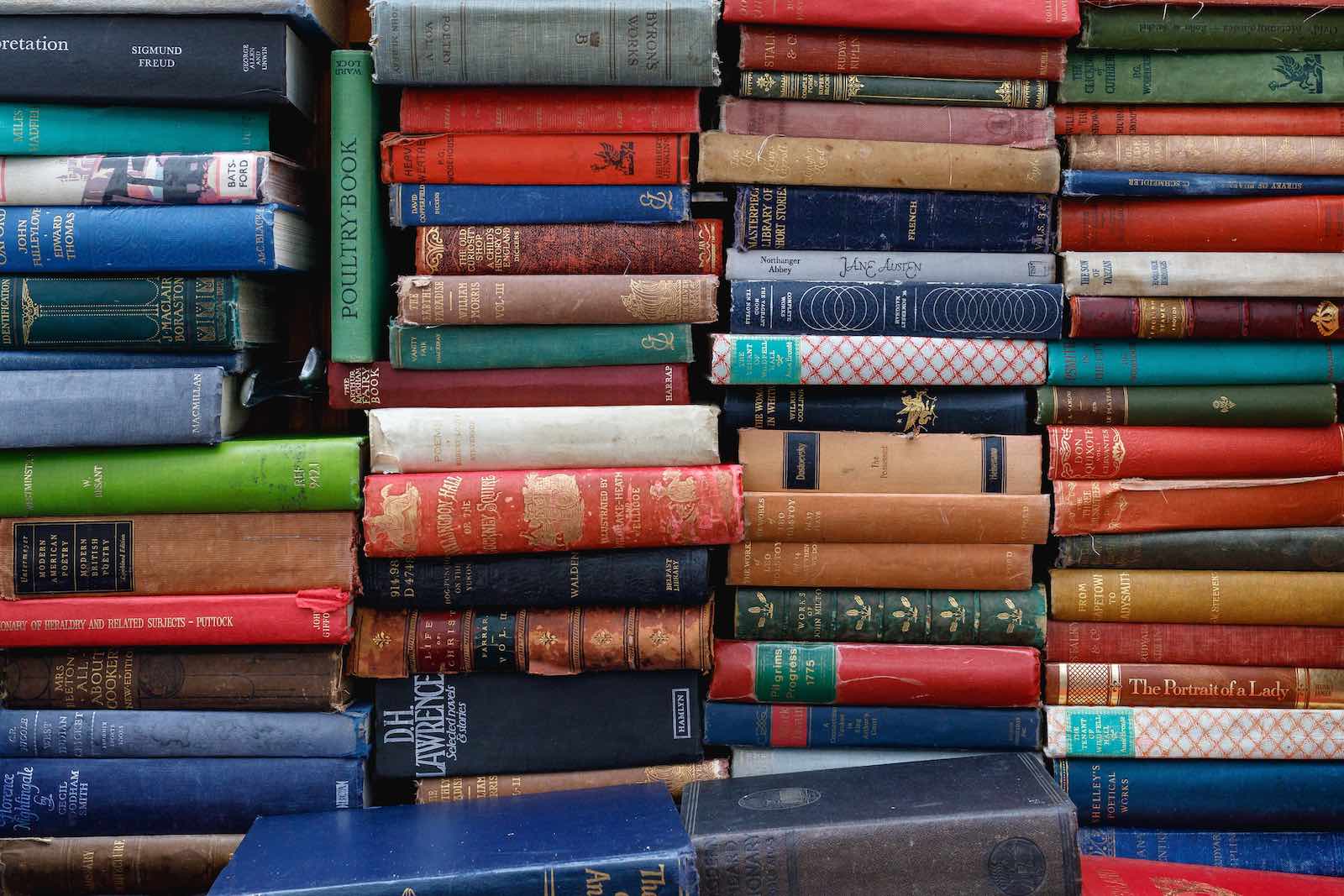 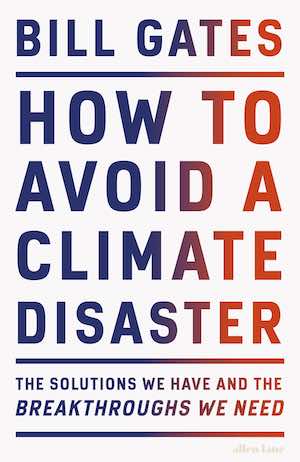 One of the more significant aspects of Bill Gates’ How to Avoid a Climate Disaster is the simple fact that he wrote it. After all, amid all of the significant work done by the Gates Foundation, it is hard not to feel that the software billionaire has had something of a blind spot when it comes to climate change.

By his own admission, 15 years ago Gates assumed that nature would, in effect, prevent a true climate disaster. Not surprisingly, therefore, he was sceptical about regulation and government action in the climate space, a trait that mirrors his past aversion during early Microsoft days to engaging policymakers, whom he saw more as potential blockers than enablers (a tactic he acknowledges backfired as the Clinton administration pursued its antitrust lawsuit).

It was only recently, in 2015, that Gates decided he needed to do and say more on climate change. He was, therefore, curiously late to the party.

So it can only be a good thing for someone of Gates’ global profile to be firmly in the climate action camp – as his book amply demonstrates. His contribution is especially significant given that today, six years since the much-heralded Paris Climate Conference and 30 years since the first climate-change negotiations started, global emissions continue to climb. Indeed, emissions are 65% greater today than they were in 1990. Until the globe’s emissions’ pathway not just peaks but shows signs of decline, it is hard to argue that meaningful progress is being made in addressing the climate challenge.

It can only be a good thing for someone of Gates’ global profile to be firmly in the climate action camp.

Against this backdrop, it’s not surprising that Gates’ book is more of a solid plain-English 101 on the climate challenge than any new profound series of insights. If you are versed in the technologies available to address sectoral emissions, conscious of the socio-economic challenges attached to the transition agenda or familiar with the mind-numbing politics of climate change, then the book will offer you more of a refresh than anything new. But if you are new to these debates, and after a holistic primer on the climate challenge, then How to Avoid a Climate Disaster is a good place to start.

Fittingly, Gates launches his book with the stark challenge: to reduce the 51 billion tonnes of greenhouse gases added to the atmosphere annually down to zero if we are to avoid significant economic and human costs. Leaving aside the at-times folksy narrative, he provides thought-provoking data points and analogies – including the striking notion that the anticipated growth in the global building stock over the next four decades is equivalent to building a New York City every month of those 40 years. And he neatly dissects and explores the sectoral challenges into five key areas: “Making things”, “Plugging in”, “Growing things”, “Getting around” and “Keeping warm and cool”.

From there, Gates’ leads into his sweet spot – exploring different technological solutions to solve for the emissions challenge in areas such as cement and steel making, electricity generation and how we grow (make) food, while also applying a “green premium” mechanism to help explain the cost differentials.

Some – such as Penn State University’s Distinguished Professor of Atmospheric Science, Michael Mann ­– have criticised Gates in downplaying the potential for existing renewable energy technologies to meet both 2030 and 2050 targets (to be fair, Gates describes the potential of renewable energy technology as “substantial”). Mann, lead author in 1998 of the then-controversial temperature “hockey-stick” chart, argues that by downplaying renewables Gates overemphasises the need to invest in much less-proven, therefore riskier, technology solutions such as geo-engineering (interfering with the global climate system to block sunlight) or technology to pull carbon out of the atmosphere, or to over-rely on nuclear options, all of which Gates touches upon (and in the case of nuclear, is financially invested in).

Gates’ emphasis on R & D and a portfolio of technologies is not to be dismissed – quite the opposite. But climate politics – an area in which he admits to limited expertise – and vested interests are more relevant to the challenge of deploying existing renewable technologies than developing technology solutions to the challenges of reliability and storage. As Gates acknowledges, governments at all levels have a big role to play in creating demand for new, cleaner technologies.

With 2021 looming as a critical year for climate change policy, in part driven by the change of administration in the United States and the Glasgow climate conference in November, Gates’ contribution is timely. Yet How to Avoid a Climate Disaster is but one easily accessible reference point for exploring the complexity that is the climate change challenge. Pairing it with a book such as David Attenborough’s recent A Life on Our Planet provides a neat naturalist’s balance and historical journey, as well as reinforcing the sense of urgency to the technology focus at the heart of Gates’ contribution.