Nuri served as a government officer at The Coordinating Ministry for Political Legal and Security Affairs of the Republic of Indonesia for the past 12 years since 2008. She holds a Bachelor of Arts from Gadjah Mada University, Master of Science in International Relations from University of Indonesia and Master of Defence Management from Indonesian Defence University affiliated with Cranfield University United Kingdom. She received Sasakawa Young Leaders Fellowship Funds from Tokyo Foundation Japan in 2012 for her thesis on South China Sea conflict. She was also a recipient of Australia Awards Short Term Awards on the Disengagement and Rehabilitation of Former Terrorists in 2019. 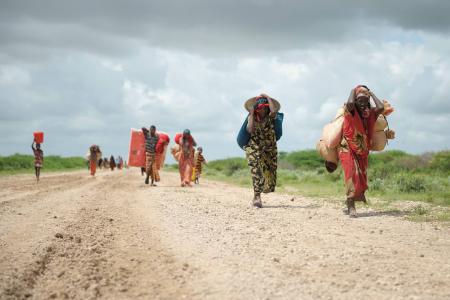 A backlash against the Women, Peace and Security agenda?
Power politics overshadow progress at the UN Security Council as Resolution 1325 celebrates its 20th anniversary. 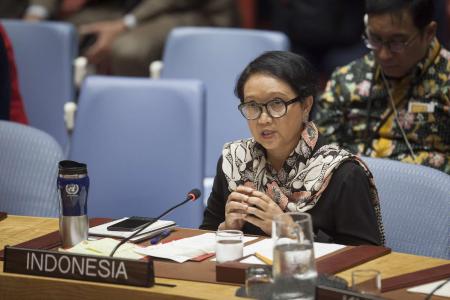 Indonesia’s UN Security Council drive for inclusive peace and security
Jakarta is seeking to boost its regional leadership taking up the issue of women’s roles in peacebuilding.
Top