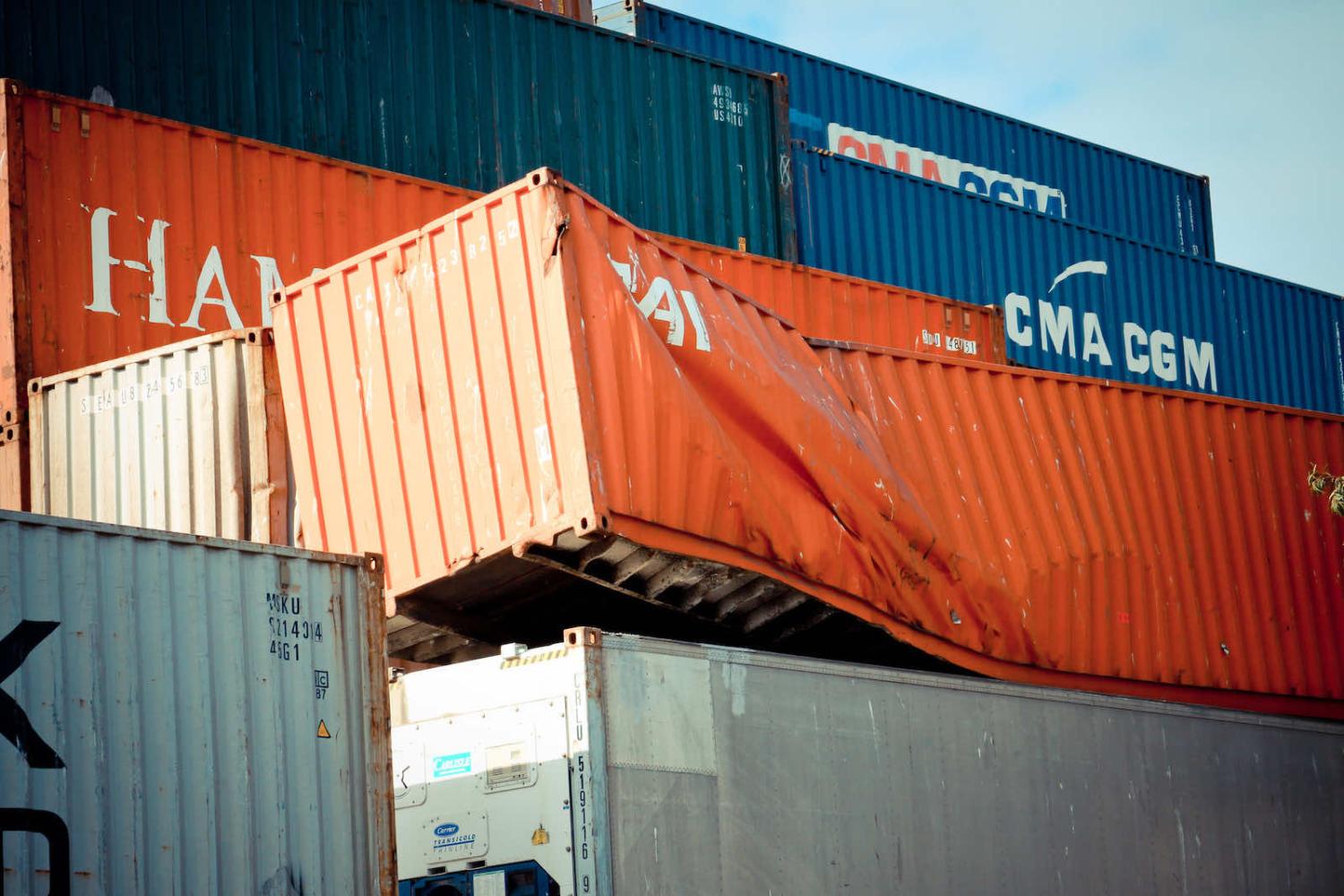 Australia’s stern statement at a World Trade Organisation review of China’s trade policy last month emphasised that Beijing’s trade disruptive measures may be targeted at Australia, but present a serious problem for all. The implications, the statement said, “go beyond their impact on Australian exporters … and undermine … the multilateral trading system on which all WTO Members rely”.

Australia is attracting particular attention because more than a dozen agricultural and mineral commodities have lost access to the Chinese market over the past 18 months.

Yet counterintuitively, Australia’s global trade surplus continues to reach record highs. Iron ore exports to China, not subject to sanctions, are part of the story. But mounting evidence suggests many of the industries hardest hit by disruption are successfully adjusting and mitigating their losses.

Australian Treasurer Josh Frydenberg recently marvelled at how “remarkably resilient” the country’s exporters and the wider economy have proven in the face of a wide-ranging campaign of economic coercion by China.

A resilient economy is one able to withstand external shocks and, if necessary, adapt to new realities. In an era of growing geoeconomic competition, politically motivated trade-disruptions present ongoing risks that need to be managed.

The Treasurer said Australia “is on the frontline” of this competition and called for a “China plus” strategy that would involve diversifying markets and “not overly rely on any one country”. Japan’s corporate sector explored a similar diversification strategy in foreign investment following bilateral tensions with China in 2005 and 2012 that caused widespread economic disruptions.

In principle, a “plus” strategy represents prudent insurance for exporters. However, buying insurance costs money. China was an attractive export destination because of the sheer size of its market and its complementarity with Australia’s economy. When (or if) the coercive campaign ends, businesses may find maintaining a diversified strategy unappealing if China once again becomes the most profitable option.

Government policy can overcome these incentives, such as through subsidies or mandates. Doing so will however be expensive for the taxpayer and/or distortive, and is not realistic at scale given Australia’s size and economic makeup.

What else might lead to resilience? In a new working paper, we explore how and why sanctioned Australian exporters were able to adapt effectively to the “demand shock” of losing the Chinese market.

We find that exporters pursued one (or more) of three strategies – reallocation, deflection and transformation. Reallocation is simply redirecting trade to other markets, whether overseas or domestic. Deflection involves circumventing the sanctions and continuing to sell into the Chinese market via intermediaries. Transformation means physically changing production processes to produce and sell other, unsanctioned products.

Reallocation to other markets was the most common response, and was relatively seamless for widely traded products with deep global markets. Prominent examples include copper exports increasing to Europe and Japan, cotton being redirected to Bangladesh and Vietnam, and coal being shifted to India and South Korea. Favourable market conditions – strong demand and tight supply globally – helped multiple industries in this process.

The international system that supports global markets – open economies and consistent rules and institutions – is critical to Australia’s success.

Getting around China’s sanctions (deflection) took several forms. For beef, this involved redirecting cattle domestically through Australian abattoirs that had not lost their Chinese export licenses. For other products like wine and lobster, it included smuggling ­– lobster exports to Hong Kong skyrocketed before making their way to seafood restaurants on the mainland.

Transformation similarly occurred in a variety of ways. Some industries were able to produce different products, such as barley and forage farms planting wheat or canola. Others industries processed or repackaged the sanctioned product to fit into a customs category that China still accepted. Logs were ground into timber chips, while wine was sold in bulk.

These strategies all reflect resilience, and were enabled by three broad factors. The first is the very existence of deep global markets where commodities are widely traded. As Chinese importers sought alternative supplies, gaps in third markets opened for Australian producers to fill.

The second was the global competitiveness and agility of Australia’s export industries fostered by decades of economic openness. This meant that many exporters were able to locate and pivot to new opportunities at acceptable cost.

The third factor was some good fortune. The coercive campaign coincided with a bumper season for Australia’s farmers, which dramatically increased yields. Meanwhile, global supply shortages in various commodities, including copper and coal, meant high prices and strong demand.

Governments everywhere are dealing with the reality that certain kinds of economic interdependence are creating national security vulnerabilities. The search for resilience, not just in the face of economic coercion but also in technology and supply chains, is generating policy pressures on the state to intervene and direct market mechanisms.

The concept of “plus” strategies rightfully draws attention to the need for businesses to manage rising geoeconomic risks, and opens a debate on how governments can help. Our research suggests that competitive industries that participate in open and widely-traded markets are however already pretty resilient, and a source of Australia’s strength in the face of adversity.

Links and stories from around the Pacific by The Interpreter team.
Bec Strating 7 Aug 2018 06:00