Just how serious is Xi about climate change?

China should have much to gain from a decarbonising global economy yet displays a confusing ambivalence to the question. 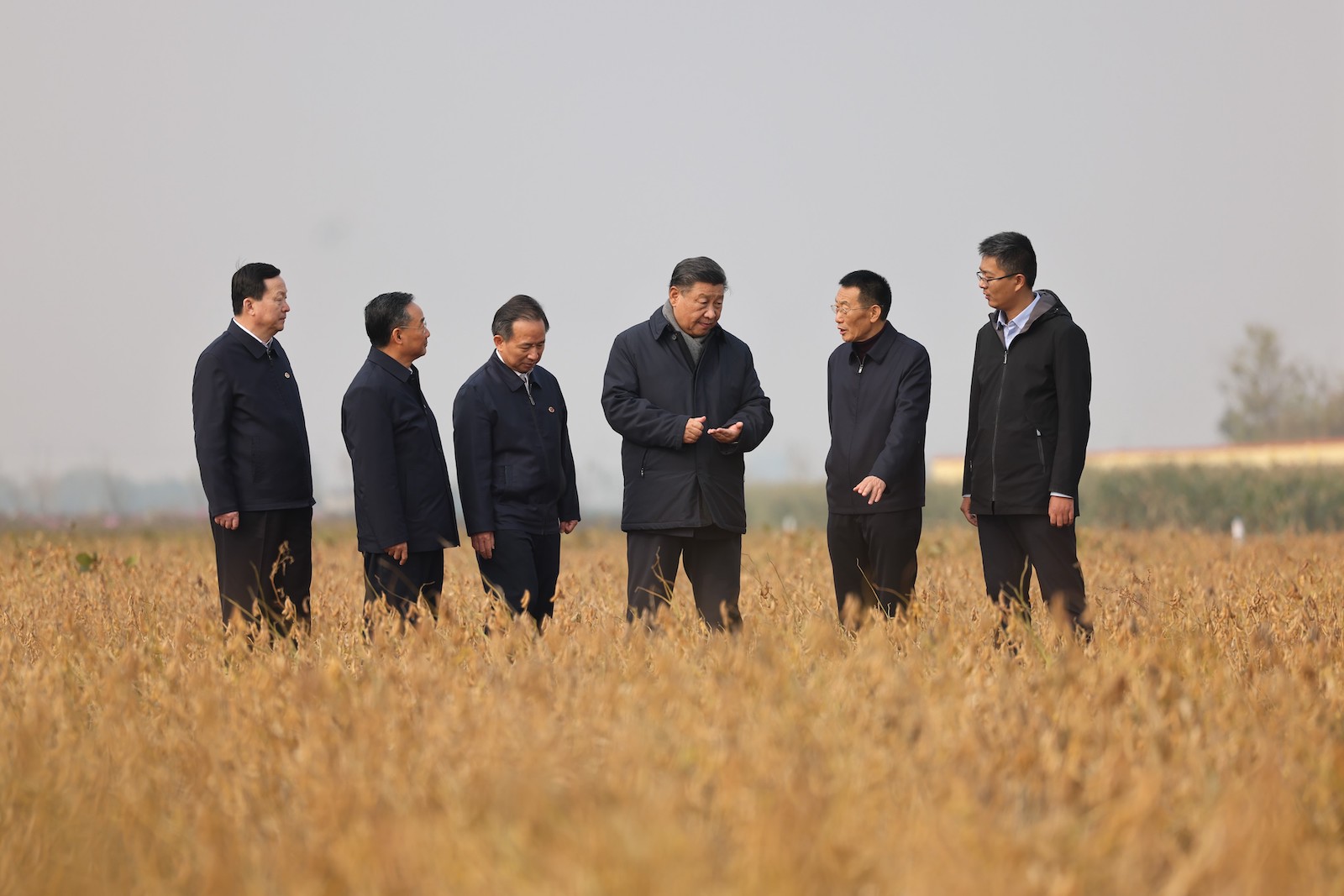 As the leaders of world’s largest carbon emitters meet in Glasgow in the coming days, it is still undetermined whether the single most influential individual of the group will show up. Despite pleas from his counterparts to attend in person, it currently appears that China’s President Xi Jinping intends to attend the COP26 summit virtually from Beijing.

While it is unclear as to what Xi has to gain from withholding his physical presence, or what could be a more pressing domestic matter, the current will-he-or-won’t-he limbo is a somewhat fitting representation of China’s deep and confusing ambivalence to the climate question, and its role in a potential low-carbon future.

One could be excused for wondering why it is that China has not been a much stronger advocate for global action to address climate change. Of the world’s major economic and military powers, China may have the most to lose from a potential climate catastrophe. It also may have the most to gain from a low-carbon future global economy.

The Party’s order-obsessed leaders are keenly aware of how their country’s climate has impacted a regime’s hold on power. China’s history is replete with instances of its major rivers flooding, spurring a series of events such as famine, rebellion, and in some cases, the fall of entire dynasties. As we begin to see the early effects of climate change, there are early indications that even China’s impressive infrastructure may struggle to handle what is to come.

For all the prospects and pledges of China’s green dream, China is presently a carbon nightmare.

In 2020, heavy rains brought about massive flooding along the Yangze River, forcing thousands to evacuate their homes and pushing the massive Three Gorges Dam to its capacity, prompting concerns that it would be breached or overflow, a scenario which would have had catastrophic consequences.

Over the longer term, sea level rise threatens to submerge much of both Shanghai and the Pearl River delta, China’s two largest economic and trade hubs. The glaciers of the Tibetan Plateau, which feed China’s major rivers, are also melting at a rapid pace, raising the prospect of crippling long-term water shortages.

Aside from the shared human challenge of avoiding climate doom, Chinese companies are uniquely well-positioned to thrive in a decarbonising global economy. While needing to rely heavily on imports to meet its massive appetite for oil, China is dominant in nearly every step of the value chain for lithium-ion batteries, the key technology used for electric vehicles, electronic devices, and for storing the energy generated through many of the most popular forms of renewable energy.

Having failed to put up much competition with their European, Japanese, and American rivals in the market for internal combustion engines, Chinese automakers are now global leaders in EVs, filling two of the top five spots globally for all-electric vehicle sales in 2020. China’s rail network is lauded by climate activists and urban planners alike, and as countries around the world look to build less carbon-intensive transportation infrastructure, Chinese rolling stock manufacturers are getting plenty of new business. China is also dominant in the manufacturing of solar panels and other components of the solar power value chain, so dominant that some in Washington have reportedly argued to overlook accusations of forced labour in order to import Chinese solar panels.

For Xi, his declarations of cooperation on climate issues have been some of the few bright spots for him internationally, as China’s “wolf warrior” diplomacy has harmed its international standing. After the US and China failed to reach an agreement during 2009’s Copenhagen Climate Change Conference, the success of 2015’s Paris accord has been partly attributed to Xi’s willingness to reach a deal, as well as his more centralised degree of decision-making control, in contrast to the consensus-based model of his predecessors in Beijing.

Whether purely for show or with genuine intentions, Xi has spoken seriously about climate on the global stage. His pledge for China to reach carbon neutrality by 2060 at the 2020 UN General Assembly was met with robust praise, as was his commitment this year to cease coal power plant projects in the wide-reaching Belt and Road Initiative. Though issues of climate have historically been avoided in China’s domestic media, Xi seems to be slowly changing the messaging there as well.

Yet for all the prospects and pledges of China’s green dream, China is presently a carbon nightmare. Its emissions have surpassed that of the entire Organisation for Economic Cooperation and Development members combined, and continue to grow. Much of the country’s economic activity revolves around its horribly wasteful construction and heavy industry sectors, which have behaved like a runaway freight train for much of the past decade, overleveraged and embarking on increasingly unproductive projects spurred on by the government’s lofty growth targets.

While Xi has pledged to stop building further coal plants abroad, China has been on a domestic coal binge. Nearly 60 per cent of its domestic power is generated by coal, and it continues to expand its capacity. Lofty ambitions for cleaner power are undercut by the incentives of the system that drove the country’s rise, a system that is deeply addicted to cheap coal power. Detoxing, if possible, will require taking on some of China’s most powerful and deeply entrenched political and economic institutions.

There is reason to believe that Xi is sincere about China’s climate pledges. Yet delivering on such commitments while simultaneously remaining in power and keeping the country’s economy afloat is a juggling act on top of a high-wire. The world may have no choice but to hope he succeeds.