The US might be able to construct a clean-energy supply chain without relying on China, but it won’t be easy. 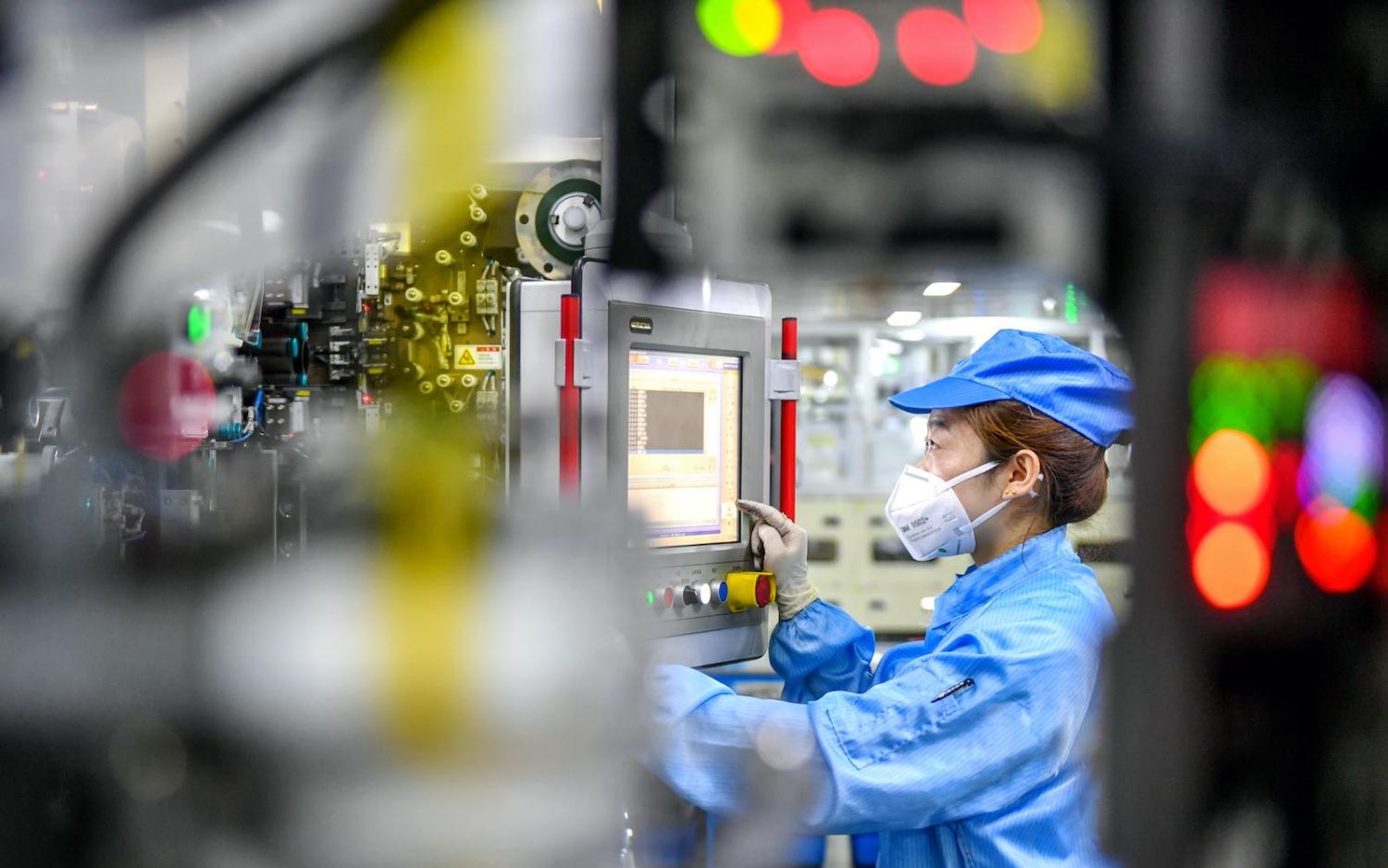 A man who has earned a reputation for compromise and dealmaking over his half-century in Washington, Joe Biden has also won the presidency by presenting himself as a national unifier, while simultaneously putting forward a policy agenda that some consider to be the most progressive in American history.

Presidential campaigns promising more than they can deliver is as old as American democracy itself. Yet with a split legislature likely and division on Capitol Hill unparalleled in living memory, the president-elect has very little room in which to manoeuvre. In practical terms, to achieve some of his goals will likely mean sacrificing others.

Few areas are greater in both consequence and potential conflicting interest as those of climate change and clean energy, and America’s intensifying multi-front competition with the People’s Republic of China.

While reluctant to advocate for the sweeping transformation of the “Green New Deal” championed by more progressive members of his party, Biden has made it clear that tackling climate change and promoting a clean energy future will be near the top of his to-do list. His transition team has already announced its intent to rejoin the Paris Agreement immediately upon taking office, and has declared a goal of turning the US into a net-zero carbon emitter by 2050.

However, a number of observers in Washington worry that in pursuit of tackling the climate crisis, a Biden administration would weaken its hand in challenging China’s growing assertiveness. Many critics of the Obama administration, in which Biden played a leading role in foreign affairs, were not pleased with how US-China relations were managed during that time. As they see it, China’s rising aggression was insufficiently countered by the US, in an attempt to gain cooperation from the PRC on the Iran nuclear deal and Paris Agreement on climate change. As America recommits to combatting climate change, there is a concern that they will once again will give up too much to China at the expense of the interests of America and its allies.

China produces as much as 80% of the raw “rare earth” materials used in lithium-ion batteries – unusual for a country that has often had to depend on trade partners to meet its massive demand for resources.

Considering Washington’s seismic shift in attitude and policy towards China over the past four years, it is difficult to imagine that Biden would risk the political blowback both at home and among allies in the region that conciliatory moves to Beijing would almost certainly bring. Events in recent years have made abundantly clear that overreliance on a China-centred supply chain can pose a serious national security threat, as China has expressed a willingness to weaponise access to supply chains of essential goods such as medical equipment. Yet while supply-chain capacity for face masks and pharmaceuticals can be sufficiently accessed elsewhere in the world, the same cannot be said of the foundational components of a green energy infrastructure. For the Biden administration to achieve its climate goals, it will probably need to depend on – and trust – China.

To understand this dilemma, one need look no further than the lithium-ion (Li-ion) battery. While the average consumer may be most familiar with them from their smartphones and laptop computers, Li-ion batteries are also used for electric vehicles (EVs), as well as providing the energy storage capacity for notoriously inconsistent wind and solar power.

At present, China holds a dominant position in Li-ion manufacturing capacity. Yet while China serves as a manufacturing and assembly hub for many of the world’s goods, what stands out in this case is that it also is the world leader in the raw material used to make Li-ion batteries, and the refinement of that material as well. Indeed, China currently produces as much as 80% of the raw “rare earth” materials used in the batteries – unusual for a country that has often had to depend on trade partners to meet its massive demand for resources.

China’s considerable advantage throughout the EV supply chain has been a major factor in Tesla’s decision to increase its involvement in the PRC, even as weakening US-China ties have led many American firms to re-examine their business in the country. Its newly built Gigafactory outside Shanghai has already begun exporting its Model 3 sedans to Europe, with the possibility that it could soon produce vehicles 100% made in China.

Chinese firms have also played a central role in the effort to electrify the US auto fleet. Shenzhen-based electric bus maker BYD has invested heavily in the North American market, building factories in both the US and Canada. In December 2019, they announced a deal with the Los Angeles Department of Transportation to provide 130 of its K7M buses, the largest-ever single order of battery-electric buses in the United States at the time.

Even given China’s market dominance, however, it is not entirely impossible to move forward with a clean energy transformation in the US without risking national security. China may be number one with bullet throughout the EV and Li-ion supply chains, but America and its allies in Europe and the Pacific either currently or potentially have capacity to construct a China-free (or at least not China-reliant) clean energy supply chain.

Yet coordinating and scaling such a supply chain would take time, money and significant negotiation, both in Washington and overseas. For a Biden administration’s clean energy vision to become a reality, it will likely be much cheaper, faster and easier to go through China.

Previous Article
Jihadist attacks in Nice: The Tunisian connection
Next Article
India: Trolls from a Hindu nationalist fringe with a majority complex

The snub demonstrates Beijing now has another diplomatic tool in its arsenal.
Greg Earl 23 Mar 2017 14:21

US sides with EU against China in trade dispute; is China's one belt one road all it seems; and why it's good to work for an exporter, particularly a constant one.
Cornelia Tremann 3 Dec 2021 10:00