India: Trolls from a Hindu nationalist fringe with a majority complex 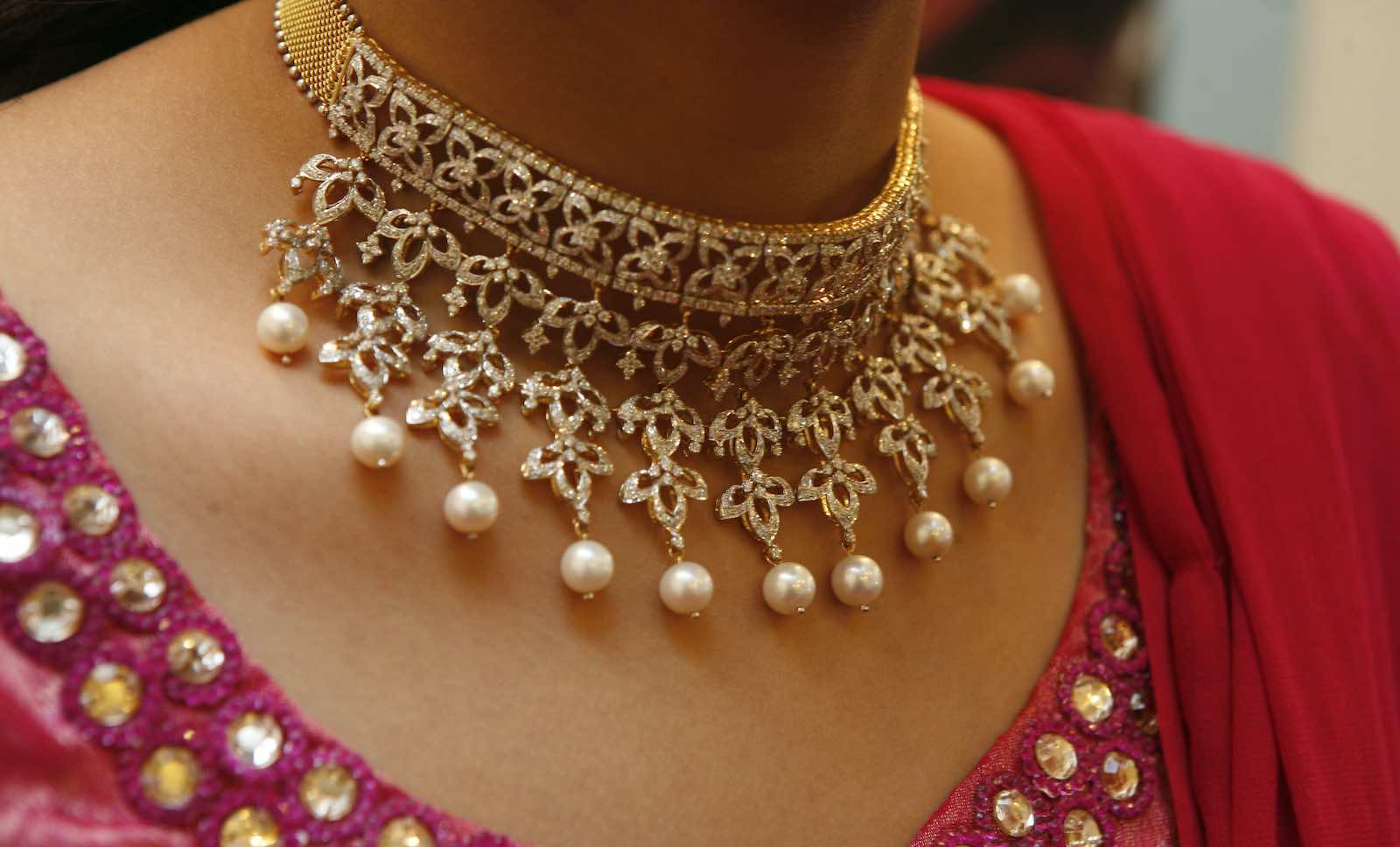 A recent television commercial aired in India by jewellery brand Tanishq triggered an explosion of outrage among right-wing Hindu nationalist supporters in India, raising concerns about a growing religious polarisation in the country.

The ad, meant to promote a new collection called “Ekatvam” (oneness), depicted an interfaith marriage in which a Muslim mother-in-law holds a “Godh Bharai”, a baby shower ceremony typically celebrated by Hindus, for her pregnant Hindu daughter-in-law. The message was meant to show how despite belonging to different religions, family members unite and adopt each other’s customs.

Critics were quick to deem the ad “conditional Ekatvam”, denouncing it as “propaganda” and glorifying what is branded “love jihad”. The complaints from right-wing groups were loudest, but the criticism is a further sign of the gradual drift in mainstream Indian society towards majoritarianism and efforts to reinforce “Hindutva” as if the true Indian identity.

Levelling the derogatory notion of “love jihad” at the ad was particularly notable. Love jihad is intended to capture the message of a Hindu fundamentalist conspiracy theory that claims that Muslim men are luring gullible Hindu women into marriage and converting them to Islam.

Since the release of the advertisement last month, Tanishq has been at the receiving end of deep-seated resentment and hate by Hindu fanatics. The company was heavily trolled on social media, with hashtags such as #TanishqBoycott and #BoycottTanishqJewelry trending for weeks. The company first disabled comments and likes/dislikes option on social media and eventually succumbed to pressure and removed the video to protect the “well-being” of its “employees, partners and store staff”.

This is not the first time a brand has been attacked for hurting majoritarian Hindu sentiments in India. Last year, detergent brand Surf Excel was criticised for a commercial that showed a Hindu female child protecting her Muslim friend, a boy who was going to attend prayers, from getting stained by Holi colours. It was also dubbed as promoting “love jihad”. In 2018, Red Label tea faced calls for boycott after its ad showed the story of a Muslim idol maker and a Hindu buyer who managed to reconcile their differences over a cup of tea. Similarly, another ad that year by Closeup toothpaste showing two different interfaith couples in a series of advertisements suffered an online backlash with claims of propagating “love jihad” and was eventually taken down.

The depiction of Hindu-Muslim unity is at odds with ongoing efforts in India to steer the national discourse to treat Muslims as the “other”. Hindutva brigades have constantly reinforced and reiterated various concepts such as love jihad via news reports and with bogus claims to portray Muslims as regressive, isolationist, anti-Hindu and thereby anti-national. Accordingly, interfaith marriages are deeply political in contemporary India. A 2016 survey commissioned by Social Attitudes Research for India (Sari) across New Delhi, Mumbai and the states of Uttar Pradesh and Rajasthan found that a majority of people opposed interfaith relationships.

Online trolling has become an example of the normalisation of hate between the Hindu and Muslim communities.

Apart from societal pressures, interreligious couples also often face threats and violence. Five Indian states, all of which are led by the Hindu nationalist Bharatiya Janata Party (BJP), have proposed new laws on forced religious conversions around marriage. The Uttar Pradesh police have even formed a special investigation team to probe instances of interfaith marriages in Kanpur.

The Hindu-Muslim divide has long troubled India. Religious violence in the form of rioting and clashes between the two communities has occurred during both Congress and BJP governments. However, the new form of intolerance towards anything that remotely promotes interfaith harmony or secularism has cast it as pandering to minorities at the expense of the sentiments of the Hindus. Any content or messaging with a liberal orientation that embraces religious pluralism and diversity has seen a pushback in India in the last few years. Hindu nationalists have sought to weave a narrative that Hindus have been tolerant and accommodating to minorities, especially Muslims, for centuries. This majority with a minority complex stems from the idea that Hindus are a historically victimised community who have been oppressed and subjugated in their own “homeland”. They have been able to justify their claims on the basis that while Hinduism originated in India, Islam travelled from the Middle East.

Online trolling has become an example of the normalisation of hate between the Hindu and Muslim communities. Although the cycle of social media outrage is usually short-lived and gradually disappears when the trending issue changes, some topics have a more enduring impact.

The latest controversy and the withdrawal of the Tanishq advertisement may compel some brands to become more cautious and selective in their choice of themes. They may move towards a path of self-censorship. It will also embolden fringe Hindutva groups who use social media to generate hate and exacerbate communal tensions in the country – which often translate into offline harm.

There is a saving grace in the considerable number of Indians who chose to render their support for Tanishq and its messaging of universality of love, regardless of faith. They are purchasing Tanishq products and circulating the advertisement, even though it has been taken down, to echo their support for the company. Some have called out the trolls on Twitter. For instance, author Shobhaa De tweeted, “Good for you @TanishqJewelry. If only we had more ads like this sensitive and brilliant one promoting love between different communities, India would be a far better place for all. Shame on trolls #downwithbigotry.”

Good for you @TanishqJewelry . If only we had more ads like this sensitive and brilliant one promoting love between different communities, India would be a far better place for all. Shame on trolls. #downwithbigotry