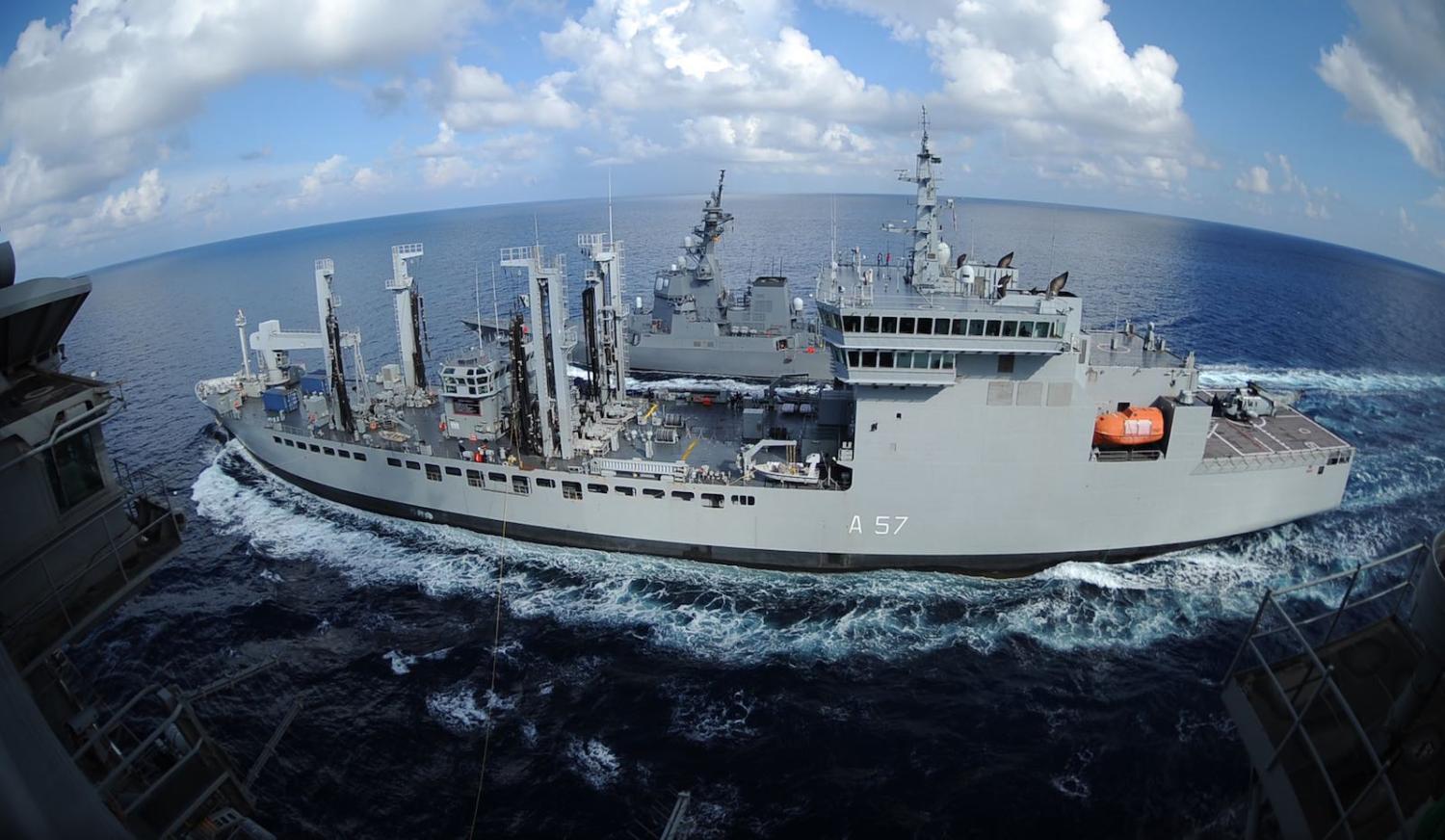 Covid-19 will no doubt have many long-term consequences for our region that we can now only begin to imagine. One consequence that is easy to imagine in the face of a distracted and internally focused United States will be Australia’s greater reliance on regional security partners, such as Japan and India. This includes an ever-greater stake in the effectiveness of the Indian military, and especially its Navy.

India has just started to reorganise its outdated and highly inefficient structures. There have been positive developments, but a lot of problems lie ahead. Rhetoric aside, Australia will need a sober understanding of India’s likely future abilities to act as a regional security provider across our shared oceanic space.

First the good news. Last December, after decades of inaction, the Modi government appointed General Bipin Rawat as India’s first Chief of Defence Staff, theoretically bringing India’s three armed services under unified command for the first time. The CDS supposedly provides a single point of advisor to the government on military affairs. But Rawat will still only be regarded as the “first among equals” with the other service chiefs and the extent of his powers is not yet clear.

India has just started to reorganise its outdated and highly inefficient structures. There have been positive developments, but a lot of problems ahead.

The CDS replaces an organisational model for India’s armed forces that was put in place as a temporary measure by the British in 1947. Importantly, this appointment is just the first step in what may become the most significant military reorganisation ever undertaken by India.

From Independence, Nehru and the Congress Party kept the military divided, siloed and deeply subordinated to the civilian bureaucrats of the Defence Ministry. As a result, the military has often been only at the periphery of governmental decision-making about defence issues.

Tight civilian control of India’s military has ensured that it stayed well clear of politics. Unlike many post-colonial states, India has not suffered from coups or the hijacking of resources or foreign policy by the military.

Even today, the idea of a single chief of armed forces remains somewhat controversial. Fears of militarism and military coups likely still exist within the opposition Congress Party.

But the system also comes with significant costs to military effectiveness. Indian armed forces are highly disjointed with each of the services doing its own strategy, war planning and capability planning. The Army would, for example, have little if any input into the Navy’s strategy or doctrine and vice versa.

Operational command was also separated. The Army and Air Force each maintain their own Western, Central, and Eastern Commands, but they are all located in different places, making joint operations difficult.

One Rawat’s first acts on his appointment as CDS was to propose the reorganisation of the Indian armed forces into unified theatre commands, in addition to tri-service commands for Cyber, Space and Special Forces. This has the long-term potential to transform India’s armed forces into a modern joint military and considerably enhance its effectiveness.

Indeed, the Navy, the only service with a strong power projection mentality, has been among the strongest supporters of joint commands. The Navy currently runs India’s only theatre command in the Andaman and Nicobar Islands, seen by some as important to India’s ability to project power into the Pacific. The Indian Navy, which inherited the British Royal Navy’s global perspectives, sees its role as protecting India’s interests wherever they may be, primarily between Hormuz and Singapore, but also potentially much further afield.

But the Navy might find that the proposed reorganisation will actually be restrictive. Rawat has also proposed merging the Navy’s Eastern and Western Commands, headquartered on India’s east and west coasts, into a single new “Peninsular Command”. This smacks of continentalist thinking, positioning the Navy as principally a coastal defence force whose main job is to defend India’s maritime borders.

There are also real concerns about India’s defence (and, particularly, naval) spending. Growth in spending has largely stalled in the face of a weak economy, and we should assume that there will likely be major cuts in defence spending in the wake of the Covid-19 crisis.

That could hit India’s military modernisation plans hard. Its bloated ground force of 1.2 million regular troops and 960,000 reserves means that the Army swallows up most of the defence budget. There may be little left to spend on modernisation.

The Indian Navy has long been the “Cinderella Service” with the smallest budget. In recent years, its share of the defence budget has fallen further, from 18% in 2012–13 to 13% in 2019-20. To put this in context, Australia probably spends considerably more overall than India on maritime security (although Australia’s maritime spending is split between navy and air force).

Budget cuts have already hit the Indian Navy’s plans. Its total planned ships by 2027 have now been reduced from 200 to 175. Future acquisitions of P-8I maritime surveillance aircraft may be reduced. As foreshadowed by this author in 2018, General Rawat is also questioning whether the Navy should go ahead with its planned third aircraft carrier, suggesting instead that it make greater use of airfields on India’s island territories. The Navy argues that this would not be an acceptable substitute.

These developments contrast with China’s military modernisation program. This included the establishment of five fully integrated theatre commands in 2016, bringing together the army, air force, navy and rocket forces. China’s PLA troop numbers are also steadily being reduced, freeing up money for modernisation and naval spending.

Australia has a big stake in the ability of the Indian military, and particularly its Navy, to deliver effective outcomes right across our shared maritime domain. We need to ask some hard questions about India’s capabilities as a regional security provider in the Indian Ocean in coming decades.

This piece was produced as part of a two-year project being undertaken by the National Security College on the Indian Ocean, with the support of the Department of Defence.

Previous Article
Pacific links: Social media as a tool to protect health and economies
Next Article
Coping with crisis: How much “resilience” is on display?

A telling speech foreshadows an India more focused on domestic markets and one with less clout in the region.
Damien Spry 28 Sep 2018 09:08

Australia and Indonesia trade: deal (not quite) done

Elections in Indonesia and Australia alike could yet be a hurdle to ratification of a long-anticipated trade agreement.