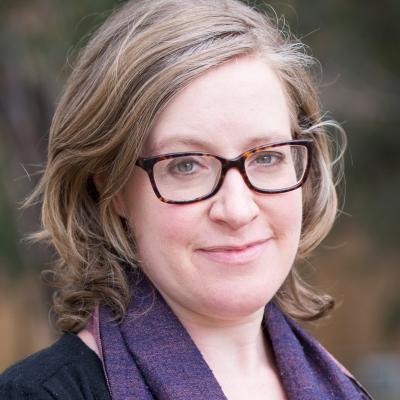 Dr Kumuda Simpson is a lecturer in International Relations in the Department of Politics and Philosophy at La Trobe University, Melbourne. She has published on a range of issues, including American politics and regional security issues in the Middle East. Her book America’s Nuclear Diplomacy with Iran was published in 2015. She is currently working on a second book, which looks at the security implications of global climate change. She is a regular commentator on ABC Radio and local radio stations, and a regular columnist for The Conversation.

Just how green is the Belt and Road?
China readily claims the mantle of environmental leadership, but its flagship infrastructure project has a cost.

What to do about a warming planet
The IPCC report warns fundamental change on such a large scale will be difficult, but the alternative shapes as worse. 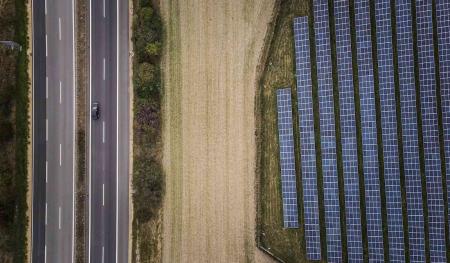 Explaining green and blue growth
Attaching an economic cost to natural resources might be one way to ensure they can be governed and managed sustainably.

Japan floods a warning for a changed climate
Failure to radically cut global carbon emissions will mean disasters such as that in Japan will become the new normal.

Climate change and shifting alliances
The Maldives’ experience suggests the need to adapt to global warming could in the future be manipulated for political leverage. 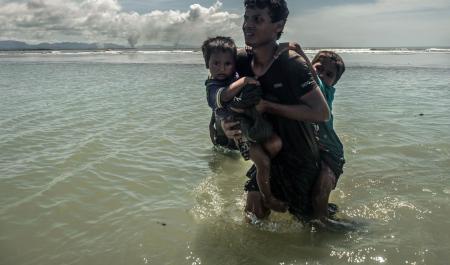 Climate change and security and why it’s so hard
The security implications of climate change must become part of Australia’s long-term Asia-Pacific policy.
Top