A nervous watch on the Three Gorges Dam

Extensive flooding is testing one of the world‘s megaprojects – and China’s reputation for high-quality infrastructure. 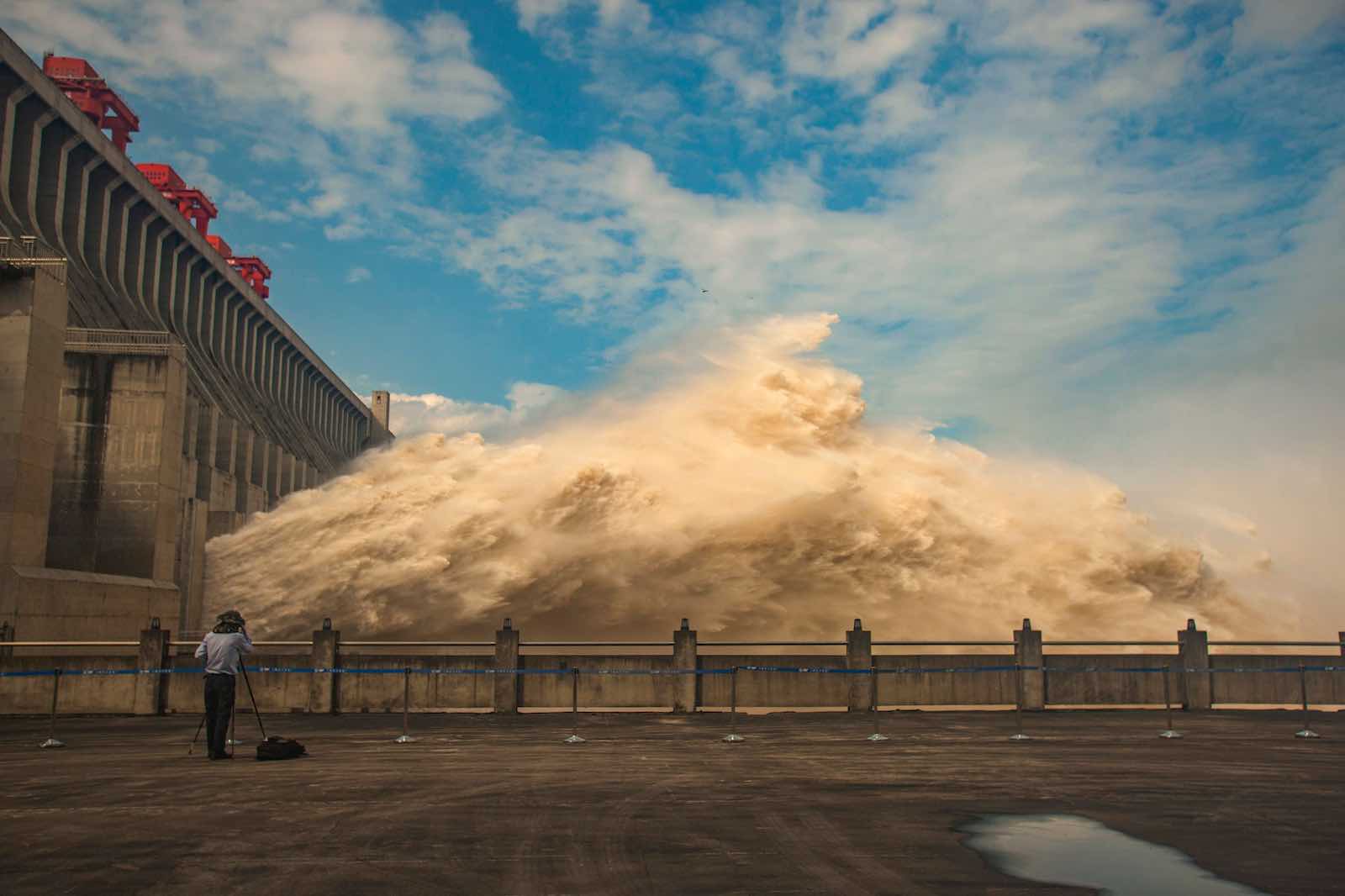 To understand China, it’s not a bad idea to keep an eye on what is happening inside the country. Much of the current international discussion about China focuses on China’s plans to expand its overseas influence – both in Asia and beyond. But as the legendary American politician Tip O’Neill once famously quipped, “all politics is local”.

China’s leaders certainly have a lot to worry about at home. Poverty within China is still a major problem. Environmental problems have been getting worse. And the domestic social and economic impacts of the coronavirus crisis have hit China hard.

The latest crisis within China is dangerous flooding along the Yangtse River, which is testing the design of the huge Three Gorges Dam. Completed in 2006, the dam is one of the world’s largest megaprojects. The structure lies about 300 kilometres west of Wuhan, the metropolis of close to 20 million people where the novel coronavirus first broke out. The threats arising from the flooding have led to the evacuation of about 40 million people.

On one hand, some groups – especially in wealthy countries but also in the developing world – argue that the environmental and social costs of large dam projects such as the Three Gorges Dam outweigh the benefits. On the other hand, pro-development organisations in lower-income countries point to advantages that dams bring for farmers through expanded irrigation and for the nation through increases in electricity supplies.

There was a major effort to resolve these vexed arguments when the World Commission on Dams was established in 1997. The Commission, reporting in 2000, concluded that across the world, large dams had made an important contribution to human development. Yet the conclusion was clear:

In too many cases an unacceptable and often unnecessary price has been paid to secure those benefits.

These difficult issues also were debated in China when the Three Gorges Dam was being built. Various local groups opposed the construction of the dam. However, construction began in late 1994 and was completed 12 years later. Millions of people were displaced when an area stretching around 600 kilometres was submerged. Today, after several upgrades, the dam has 32 main turbines, with a generating capacity of over 22,000 megawatts, more than five times the size of the generating capacity of the Snowy Mountains Scheme in southern New South Wales.

Increases in the supply of power of this kind are certainly needed in China. Electricity consumption per person in 2014 was just over 3900 kilowatt-hours per year, compared to nearly 13,000 kilowatt-hours in the US. China still lags a long way behind most Western countries in providing basic serves such as electricity across the nation.

But sustained torrential rains have caused extensive flooding in central China in recent weeks. Nightmare memories have been revived of 1998, when severe floods left more than 4000 people dead and caused extensive economic damage. Thousands of People’s Liberation Army soldiers have been sent to the Yangtse River basin to provide emergency services to build dykes, enforce embankments and dig channels to release water.

In response to the build-up of floodwaters upstream, authorities have been discharging large amounts of water from the dam. The swell of water caused by upstream flooding reached 55,000 cubic meters per second late last week, exceeding the official warning level of 50,000 cubic meters. The emergency discharges have inevitably exacerbated flooding in areas downstream from the dam.

Massive flooding along the Yangtze is nothing new for China. In 1931, more than 3 million people died during a huge flood in one of the worst natural disasters of the 20th century. Nevertheless, the current situation is the first major test that the Three Gorges Dam has been put to.

There is no reason to think that the structure of the dam itself is under threat. Indeed, the dam was designed to help cope with floods along the Yangtze. Nevertheless, it is safe to assume that the Chinese government is monitoring the situation nervously, hoping that the emergency will soon pass.

Show 3 Comments
Previous Article
Is Huawei in the UK a canary in the coalmine?
Next Article
Interesting times for TikTok