North Korea: How to start a nuclear war without even trying

If effective strategy requires realistic aims, then America is in trouble. 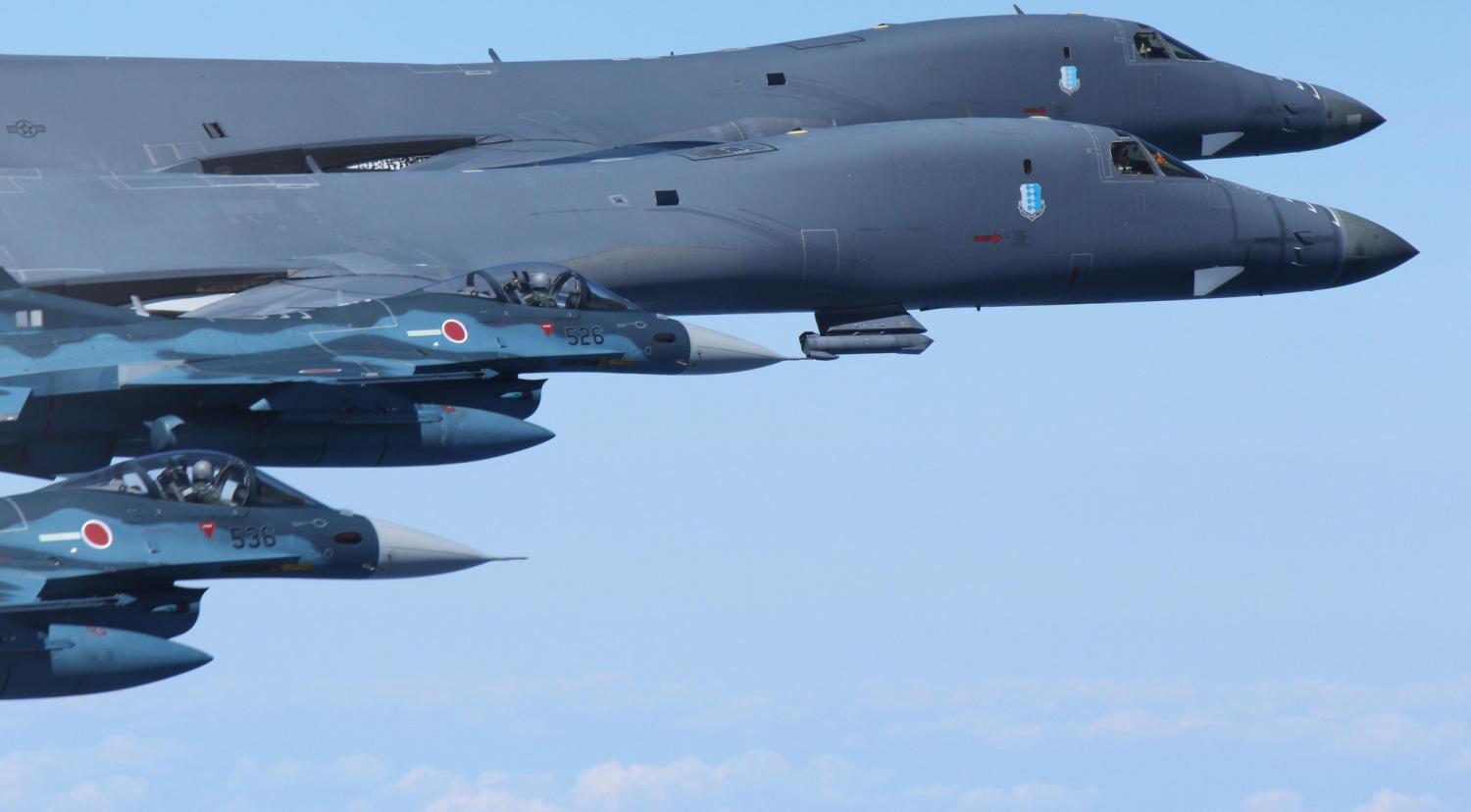 If effective strategy requires realistic aims, then America is in trouble. US officials have shown themselves to be pathologically overconfident in their ability to achieve political outcomes with military signals, and the outcome they’re trying to achieve is utterly unrealistic.

Imagine if the US flew what North Korea thought were nuclear-capable bombers up near its border, sporadically at first, then once per month. Then twice per month. In parallel, the US starts sending nuclear-capable submarines to port in South Korea. Then it issues warning orders to US Navy surface ships armed with Tomahawk land-attack cruise missiles (the kind used against Syria in April) to program North Korean targets while patrolling in waters off North Korea’s eastern coast. Then it deploys fifth-generation stealth fighters to Japan in conjunction with the arrival of three aircraft carriers to the Pacific.

Now imagine that the political rhetoric coinciding with all these military moves aims for nothing short of convincing a nuclear North Korea to unilaterally disarm itself. Imagine President Trump says Secretary of State Rex Tillerson is 'wasting his time' with diplomacy. Then the National Security Adviser says the US cannot 'accept and deter' a nuclear North Korea because North Korea is 'undeterrable'. President Trump, he says, will not accept North Korea having the capability to threaten the US with nuclear weapons. Consequently, he claims the US is 'in a race to resolve this short of military action.'

Then imagine that Trump takes occasion to not only threaten North Korea, but to insult Kim Jong Un. Oh yes, and that South Korea leaks that it is preparing for 'decapitation' operations to eliminate Kim Jong Un. To top it all off, North Korea obtains US plans for fighting a war with the North, making it fully aware of how the US might preposition and deploy various forces in the region prior to conflict.

Taken together, how might all this appear to Kim Jong Un and his regime?

I’ve just described a situation of immense pressure and narrow (if any) maneuverability if either side misperceives the actions or statements of the other. What worries me, and most experts watching the situation, is that every single word and deed described above is real.

That’s a problem. By 2016, virtually nobody in the community of experts thought North Korean denuclearisation was possible short of regime change in the North. The Trump Administration has loudly declared it won’t accept a nuclear North Korea, but has been quiet on how it plans to convince North Korea to give up a nuclear arsenal it has suffered decades of sanctions and pressure to obtain. And in recent remarks at the Foundation for the Defense of Democracies Summit, HR McMaster made clear that US policy still holds to the maximalist goal of North Korean unilateral disarmament, and nothing less.

The risks in this approach are apparent even to its advocates. But what of the benefits? What is the Trump Administration’s theory of the case here? There isn’t one, at least not one with merit. It doesn’t matter whether one bases policy on insights from coercion theory or Korean history; there’s no reason to believe that going on the offensive with North Korea will lead to any favorable outcomes for the US.

One of the most common lessons from studies of Cold War competition is that coercion is difficult, and nuclear coercion even more so. As Robert Jervis, a godfather of security studies, observed long ago, military signals are likely to be dismissed as cheap talk if there isn’t something that imbues them with credibility. There’s no such thing as a free lunch. Twitter can signal hostility, but not resolve. In general, the idea that military signals will convince a nuclear state to disarm — or even show up at the negotiating table to disarm — commits the grievous sin of assuming you can buy deterrence on the cheap.

But even if the Trump Administration ignores theory to justify its pressure campaign in terms of Korea’s historical circumstances, there’s a major problem: the most relevant insight from Korean history is that North Korea already fears the US. Fear is why it went to such great lengths to get nuclear weapons in the first place. The Trump Administration doesn’t need to do anything out of the ordinary to make Kim Jong Un believe the US is willing to wage a war. This is a context in which US military signaling is like pouring extra water on a wet sponge; the threat environment is already so saturated that no good can come of more gratuitous US threats, even if the threats were in service of an achievable goal (and denuclearisation is not that).

Some of my colleagues close to the Administration have told me that escalating military pressure is really aimed at getting China to do more, rather than North Korea. But to what end? This is no more thoughtful than applying pressure directly on North Korea. Even if China becomes convinced that the US could attack North Korea and cause a regional catastrophe, it is irrational to expect that China would induce the catastrophe itself by bringing overwhelming pressure to bear on North Korea. And even if China did decide to coerce North Korea into denuclearisation, there’s no reason to believe it would be successful; except for one notable instance in the 1970s, North Korea’s entire history has been one of responding to pressure with pressure. So again, the Administration and its surrogates in the think-tank world have a broken theory of coercion.

It’s true that the likelihood of war is relatively low because, well, war is inherently far less common than non-war. As quantitative political scientists are fond of saying, 'war is in the error term'. But taking solace in statistics misses the point.

War has antecedent conditions, and its indicators are alight in Korea. The Trump Administration’s maximum-pressure policy generates risks of miscalculation and an obvious impression that the US is positioning itself for war without any prospect of upside for the effort. Flirting with the possibility of inadvertent war needs to have payoffs for the nation. We should all be concerned about the lack of a positive rationale supporting America’s risk-taking approach to a quixotic goal. 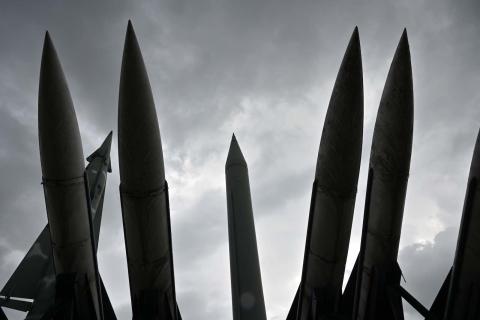 The candidate with “a plan for everything” might have missed the mark, but her ideas landed on target.
Damien Spry 29 Apr 2020 13:00