The next satellite launch will probably occur in the coming months. 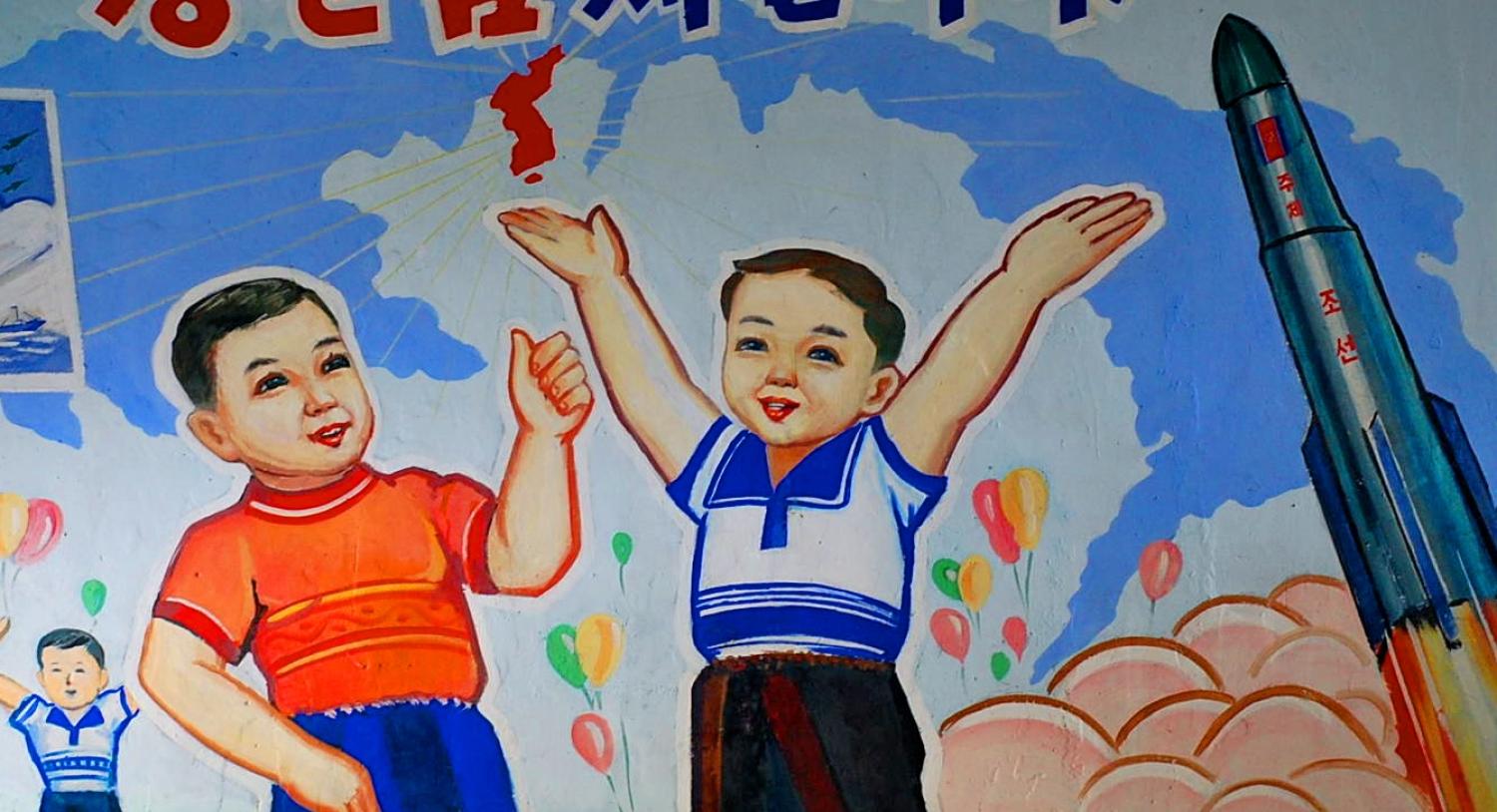 Earlier this week, North Korea reaffirmed that its space program is ongoing and getting more ambitious. There have been six North Korean satellite launch attempts since 1998. Only two have placed satellites in orbit, and both satellites failed to transmit. Clearly, there is room for improvement, so it is surprising that North Korea seems to be planning something very big for such a fledgling space program.

North Korea announced plans for a geostationary satellite, which would be in a much higher orbit than any of its previous launches. The geostationary orbit belt is a ring 35,786 kilometres above the equator. Satellites in this orbit match the rotation of the earth, meaning that they seem to remain at the same point in the sky from the ground. Most communications satellites are in this orbital belt. Point a dish antenna at one, and the antenna doesn’t need to move.

Getting to such a high orbit takes a rocket with a lot of grunt. Right now, North Korea hasn’t tested one. But there has been a lot of work on large launch support towers and other infrastructure at North Korea’s main satellite launch site. Boffins have been watching the ongoing work for years, waiting for some action.

Right now, we don’t know exactly when the next launch from this site will take place. It will probably occur in the coming months, though rather than furthering North Korea's ambitious geostationary orbit plans, the launch will probably be similar to the February 2016 launch, which flew roughly southward into a polar orbit. The rocket likely to be another modest Unha-3 vehicle. The anticipated big new rocket for geostationary launches will remain under wraps for longer.

Once again, a North Korean satellite launch would head towards Australia. Concerns will be raised by some media sources. But there really isn’t any significant risk for us from this launch. The rocket will either be in orbit when it passes over Australia or it will fail before it reaches us. It’s not entirely impossible for the rocket to underperform and crash somewhere in Western Australia, but most of it would be destroyed as it passed through the atmosphere.

This does not undermine the case for concerns over North Korea’s increasingly bellicose posturing and the rapid advancement of its nuclear capabilities. It is also true that there is a close connection between North Korea’s space program and its ballistic missile development. But it is unlikely that a satellite launch attempt will be used as a cover for a surprise nuclear attack.

Right now, North Korea hasn’t even succeeded in getting a satellite to work in low-earth orbit. This will need to be done before they can aim any higher.

Previous Article
North Korea: How to start a nuclear war without even trying
Next Article
Donald Trump’s message for Asia

The newly launched space station has no crew as yet, but the invite list makes for plenty of speculation.
Albert Palazzo 23 Oct 2017 13:18

War on the Korean Peninsula: Targeting a better peace

If war on the Korean Peninsula does eventuate, the US should see it as an opportunity to forge a better peace.
Khang Vu 24 Jun 2021 15:30