Pyongyang has declared an end-of-year cut off in the nuclear talks, yet does such a deadline really matter? 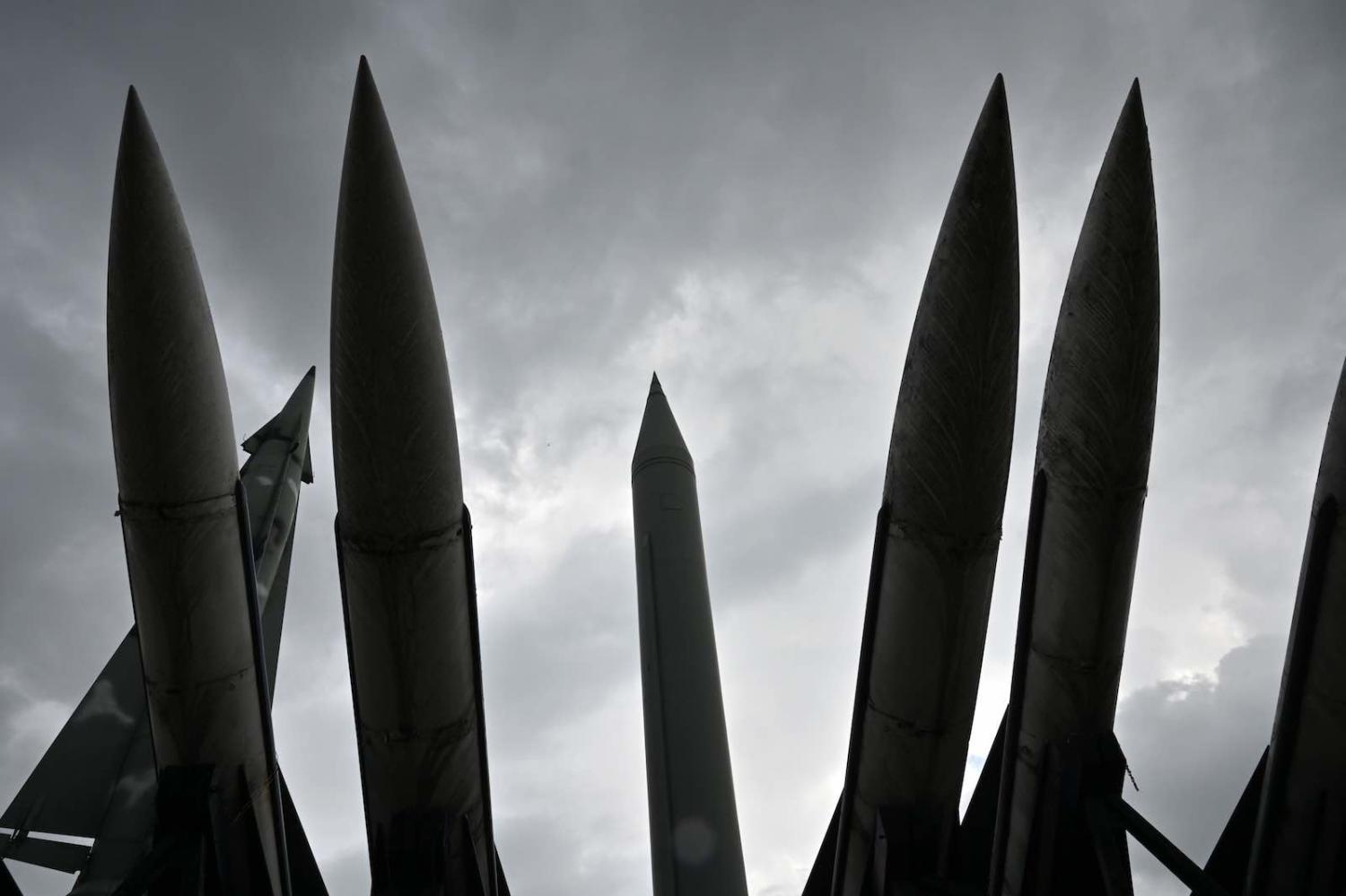 Ever since Chairman Kim Jong-un issued the end-of-year deadline in April for nuclear negotiations, North Korea has displayed a stubborn attitude. From launching a series of new short and medium-range missiles, dragging its feet at the working-level talks, to showing no signs of compromise at Stockholm, Pyongyang sought to demonstrate that it was willing to sabotage the peace and the denuclearisation process with the United States and South Korea unless Washington brought something more to the table. The positivity surrounding three US-North Korea leadership summits has dissipated as both sides inch closer to the deadline.

North Korea finds itself at a unique moment, when both US President Donald Trump and South Korean President Moon Jae-in are eager to negotiate. The odds of striking a favorable deal with Trump are higher than other US presidential candidates, and even the sacking of Trump’s hawkish national security advisor John Bolton was portrayed to Pyongyang as an assurance of his goodwill.

Whether or not the US and South Korea meet the North’s deadline is not really important, because Pyongyang still wins, as it is able to improve its nuclear and missile program unimpeded while dictating the pace of negotiations.

Yet the fact that North Korea may be waiting Trump out of office and in the most recent news, contemplating the demolition of the symbolic joint North-South Kumgang Resort, seems puzzling because Pyongyang’s intransigence now can hurt its own prospects in future negotiations. While it is understandable that North Korea would issue a deadline to increase its leverage, whether North Korea has overplayed its hand and how it will carry out any threats after the deadline lapses on 1 January 2020 is unclear.

In any study of negotiations, a deadline is seen as similar to a crisis, in which the instigator sends a short-term, high-stakes threat to damage something that its adversary values, with the goal of forcing the adversary to acquiesce. North Korea’s deadline follows this pattern, as it attempts to close the window of negotiation, creating a short-term horizon within a long-term outlook of denuclearisation. Such a short-term horizon threatens to kill off what Trump and Moon value most, which includes the continuation of the intercontinental ballistic missile (ICBM) and nuclear test moratorium for Trump and the resumption of North-South political and economic cooperation for Moon.

Seen this way, North Korea is not overplaying its hand or foreswearing a unique opportunity to strike a deal. Indeed, the deadline becomes more credible by downplaying such an opportunity and increasing the stakes even further. The deadline has put Kim in an advantageous position, as he was able to stick to his demands in Hanoi during the recent talks in Stockholm and accuse Washington of rigidity, even though the US had proposed a three-year suspension of United Nations sanctions on textile and coal exports in exchange for the dismantlement of the nuclear complex in Yongbyon.

In addition, by making it look as though North Korea is willing to wait out Trump, Pyongyang hopes to force the US President to accept its requests of immediate sanctions relief in exchange for extending its ICBM and nuclear test moratorium, especially as he heads into an election year. Meanwhile with South Korea, by targeting Moon’s hope to revive the cross-border zone at Kumgang, North Korea seeks to ramp up the pressure on Seoul to break with Washington.

Even if the deadline lapses, Pyongyang does not have to return to outright provocations and it can still strike a deal with Trump. Since every deadline is artificial, North Korea has total control over what to do next, and so far it has kept the post-deadline options open. Pyongyang has not specified whether it will return to ICBM and nuclear testing – instead, it has kept Washington and Seoul guessing by testing a number of short- and medium-range missiles.

There is also a possibility that North Korea can hedge, testing an ICBM but declaring that it can reimpose its moratorium if the US returns to negotiation with a new set of calculations. Since Kim wants to reap the fruits of Trump and Moon’s pro-deal penchant, he will not seek to abandon the entire process right away. Such ambiguity is not the result of the collapse at Hanoi – in fact, Kim alluded to new ways of dealing with the United States in his 2019 New Year Address. Ambiguity about the deadline works in Kim’s favour, increasing the stakes while preserving his freedom of action.

North Korea may look like it is uncompromising about its deadline, but this will change if it perceives an interest in continuing the détente. Whether or not the US and South Korea meet the North’s deadline is not really important, because Pyongyang still wins, as it is able to improve its nuclear and missile program unimpeded while dictating the pace of negotiations.

What is important now is not to exaggerate Pyongyang’s deadline, but figuring out how to call its bluff.

Previous Article
Signs of a deal between US and China, and a rethink
Next Article
Russia’s southern strategy

For perhaps the first time, major players in Korean affairs all seem to share an interest in removing foreign forces.
Henry Storey 28 Jun 2022 13:11

It started with Big Bang and has spiralled into an ever-widening controversy, with privilege and misogyny at the heart.