What could Australia could possibly do to make itself quite so indispensable that Washington would be prepared to defend Australia at the possible risk of losing a major American city? 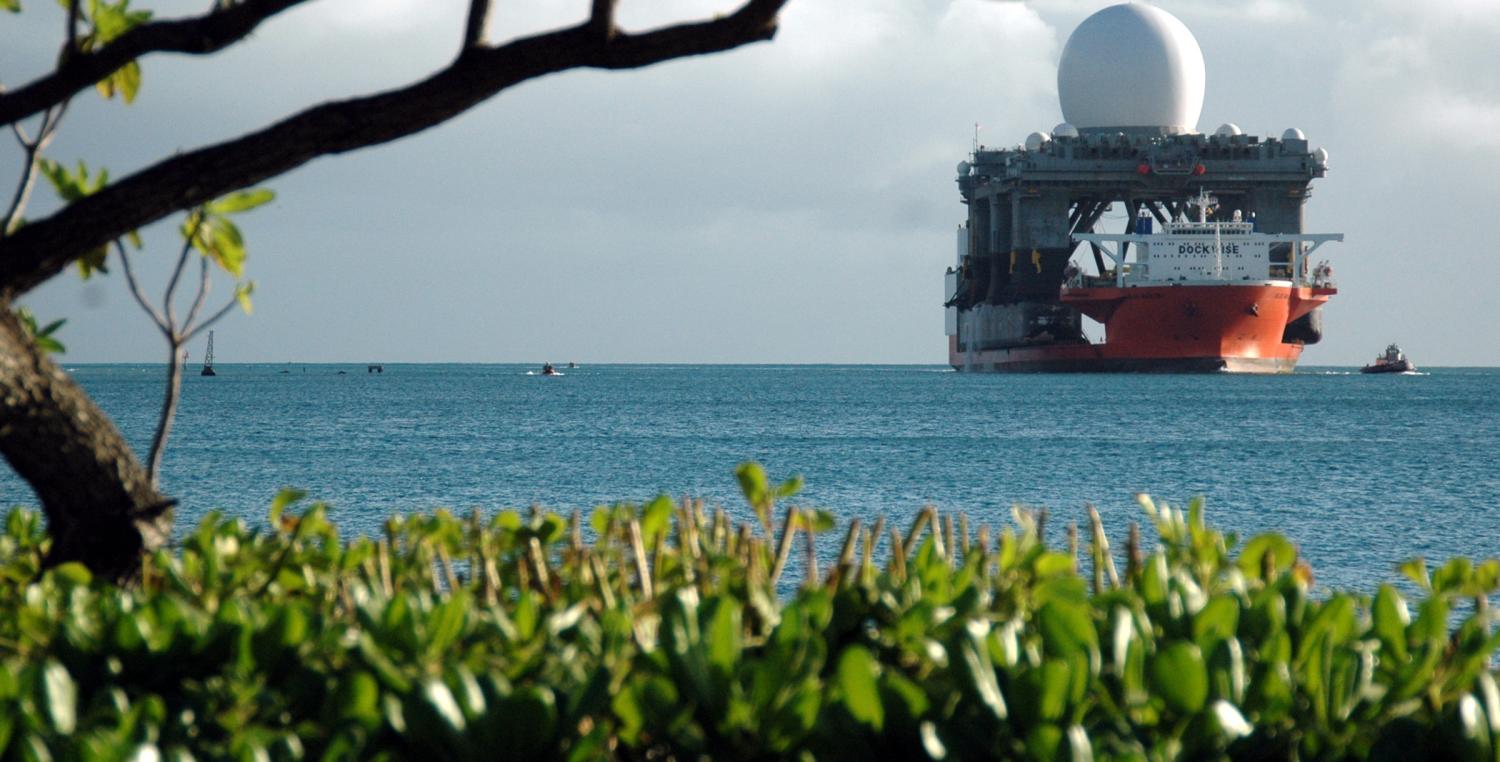 In The Australian today, columnist Greg Sheridan throws light on an alarming problem for Australia, about which too little has been said: the prospect of a North Korean nuclear-tipped missile with intercontinental range ('intercontinental' is typically defined as greater than 5500km).

This will give Pyongyang the ability to hit US cities with nuclear weapons, which would represent a major shift in the balance of power. After all, if North Korea can hold the American continent at risk, US security guarantees to its allies suddenly start to look less certain: would Washington sacrifice LA or San Francisco in order to defend Seoul?

Sheridan points out that this horrifying logic does not exclude Australia:

It is indeed marginally easier to construct a scenario in which North Korea makes some terrible strategic endgame calculation that sees it take out a city of a Western power other than the US but hold dozens of nukes in reserve. This would require either the US to then incinerate the whole of North Korea or give in to its demands. At the same time North Korea could make it clear that if it was attacked by US nuclear weapons, it would then unleash the rest of its nuclear arsenal on the US.

Sheridan calls this an extreme and unlikely scenario, and that's (still) true. But I would add an additional factor of concern to Australia: unlike the US itself, and unlike its major North Asian allies Japan and South Korea, Australia has not invested in missile systems that could defend our territory against incoming North Korean nuclear-tipped missiles. Given North Korea has very few nuclear warheads, the incentive to aim one at an undefended target would be strong.

So as Sheridan recommends, Australia could do more to invest in missile defence against the continent. But this is a hugely expensive task, much more difficult and costly than the missile-defences South Korea and Japan are building, and more akin to America's National Missile Defense system, which is still highly unreliable. So trying to defend the Australian continent against North Korean missiles may simply be unviable.

What else can we do? Sheridan recommends that 'we need to underline our importance to the Americans so that we become part of their ­irreducible minimum, an interest that even a partly withdrawing Washington would never sacrifice.' But what could Australia possibly do to make itself quite so indispensable that Washington would be prepared to defend Australia at the possible risk of losing a major American city? Has Australia ever been that important to the US?

This weeks links include the Rwandan election, how MDBs are responding to climate change, and modern day slavery in the Thai fishing industry.
Francisco de Santibañes 3 Feb 2020 06:00

Rising Chinese influence has put South American capitals in a bind. Australia might provide them some useful lessons.