The US will one day ask the same question about its presence in Asia that it did of Afghanistan: is it still worth it? 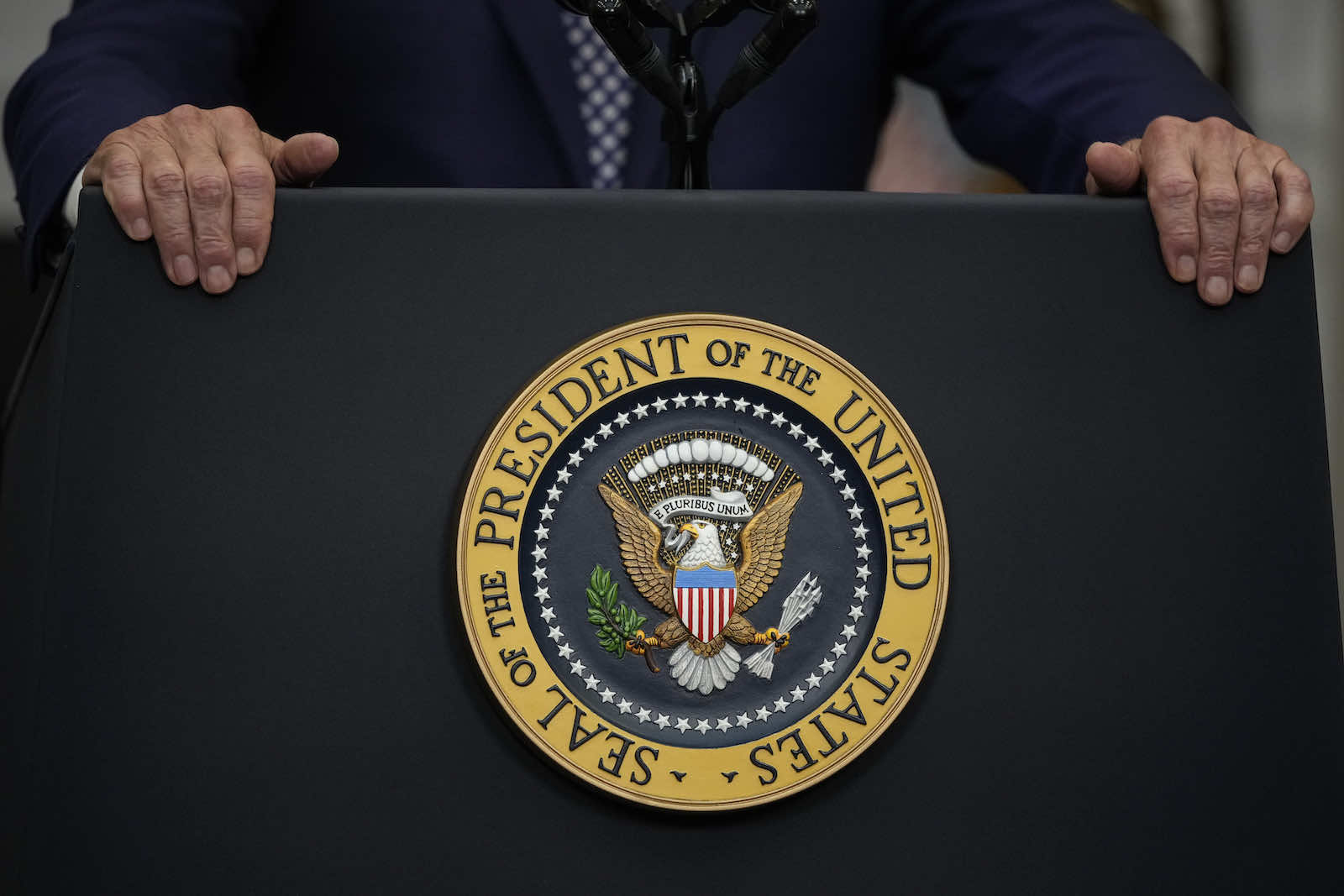 Should America’s partners in Asia conclude, based on the US military’s ungainly and humiliating retreat from Kabul, that the United States will be a less reliable security partner from now on? (Drew Angerer/Getty Images)
Published 25 Aug 2021 14:00   0 Comments       Follow @SamRoggeveen

Has America’s ignominious withdrawal from Afghanistan damaged its credibility? The scenes of chaos and panic at Kabul International Airport have certainly reinforced the sense that the United States had lost control of the situation in Afghanistan. The events of the 10 days since the Taliban takeover of the capital have also led many around the world to question America’s basic competence as a great military power, not to mention its resolve to maintain that status.

Should Australia and other American partners in Asia interpret the Afghanistan withdrawal that way? Should they conclude, based on the US military’s ungainly and humiliating retreat from Kabul, that America will be a less reliable security partner from now on?

On its face that argument seems weak. The US was in Afghanistan for 20 years and suffered almost 2,500 military deaths. That is no small commitment. Surely America’s allies and partners in Asia will weigh that evidence more highly than the drama of the withdrawal.

What should worry America’s friends and allies in Asia, including in Australia, is not that the Afghanistan withdrawal shows America to be feckless or weak, but that it shows America is capable of correcting a mistake. Granted, it took far too long, but what the world witnessed in Kabul last week was the final belated embodiment of a realisation which Barack Obama and Donald Trump had also come to, but which they failed to act upon: that America’s commitment to Afghanistan was no longer in its interests. America’s Asian partners need to think deeply about whether the same logic applies to the US presence in Asia.

The Afghanistan withdrawal does show that the US will only go so far to protect interests that it no longer considers vital.

The prevailing wisdom in Australia and among foreign policy elites in Washington is that the US will remain committed to its allies and to maintaining its place atop the regional security order. But as I have argued, Australia should question American resolve in Asia because the job of meeting the China challenge is too big and the stakes are too small.

The job is too big because the US has never faced an adversary of China’s economic and military size. To take on China, the US would need to gear up for a multi-generational, whole-of-government contest that would make the struggle against the Soviets look easy by comparison.

The reason the US won’t do this is because the stakes are too small. Despite China’s immense size, it is no threat to America’s core security interests. The US is surrounded by friendly neighbours to the north and south, and vast oceans to the east and west. It has a huge arsenal of nuclear weapons and the world’s largest military. Moreover, China is surrounded by other great powers that will constrain its ambitions. China, therefore, is no threat to American territory or its way of life.

Policy inertia will slow down the re-evaluation process. In Afghanistan, the US managed to shrink its presence to the point where withdrawal became less urgent, allowing the problem to be handed from one president to the next. In Asia, the US has maintained its presence for similar reasons: the cost was manageable, and there was no urgent reason to leave. But China (and to a lesser extent, North Korea) is overturning that logic. Maintaining US leadership in Asia now looks like a very expensive proposition indeed.

At some point, Asian capitals should expect the US to look deep within itself and ask the same question it asked about the Afghanistan mission: is this still worth it?

Show Comments
Previous Article
China puts its golden goose on notice
Next Article
What’s in a name? The Taliban and recognition under international law